Patenting Stem Cell INVENTIONS in India - What to Expect? 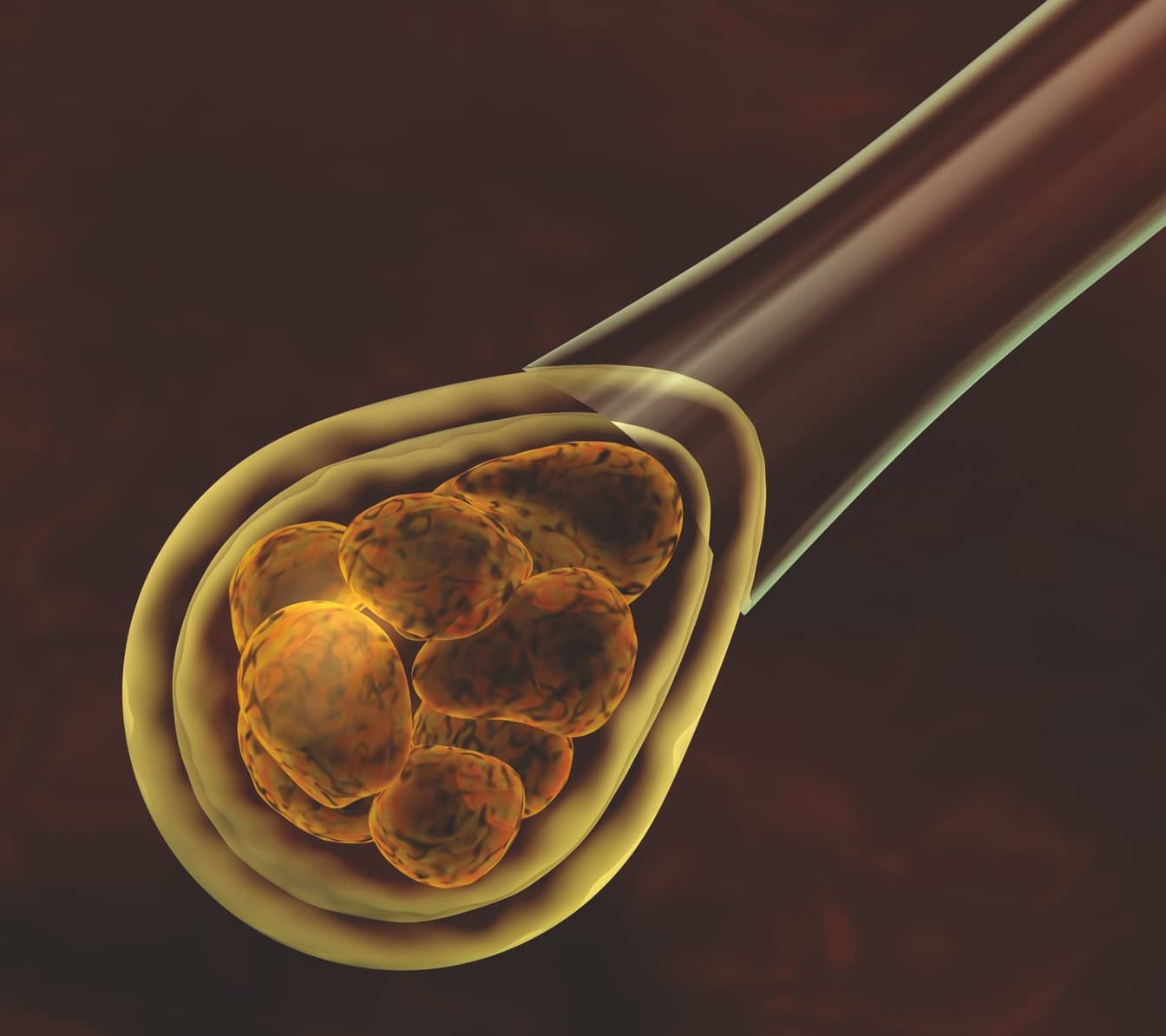 Stem cells offer hope as a promising treatment option for various diseases and are the future of medicine. Embryonic stem cells, have been at the heart of many debates globally, in view of the embryonic destruction or manipulation that their generation may require. Converging between research and law, patent law and policy grant yet throw their own challenges to obtaining exclusivity.

In India, in addition to satisfying the criteria of novelty and inventive step, inventions need to fall outside the realm of Section 3 of the Patents Act, to be patentable. Presenting an additional bar to patentability, Section 3 enlists inventions which are not patentable. Owing to this section, it is oftentimes the case that the claim scope granted in India is quite different from that granted in other jurisdictions.

Over the years, the Indian Patent office’s perspective on the issue of patentability of inventions involving embryonic stem cells, appears to have changed. This change in stance is apparent from the changes in the Manual of Patent office Practice and Procedure. The 2005 draft of said guidelines treated the use of human or animal embryos for any purpose against public order and morality and prohibited the same from patentability. This restriction, however, was removed from the subsequent draft of the guidelines and has not reappeared ever since.