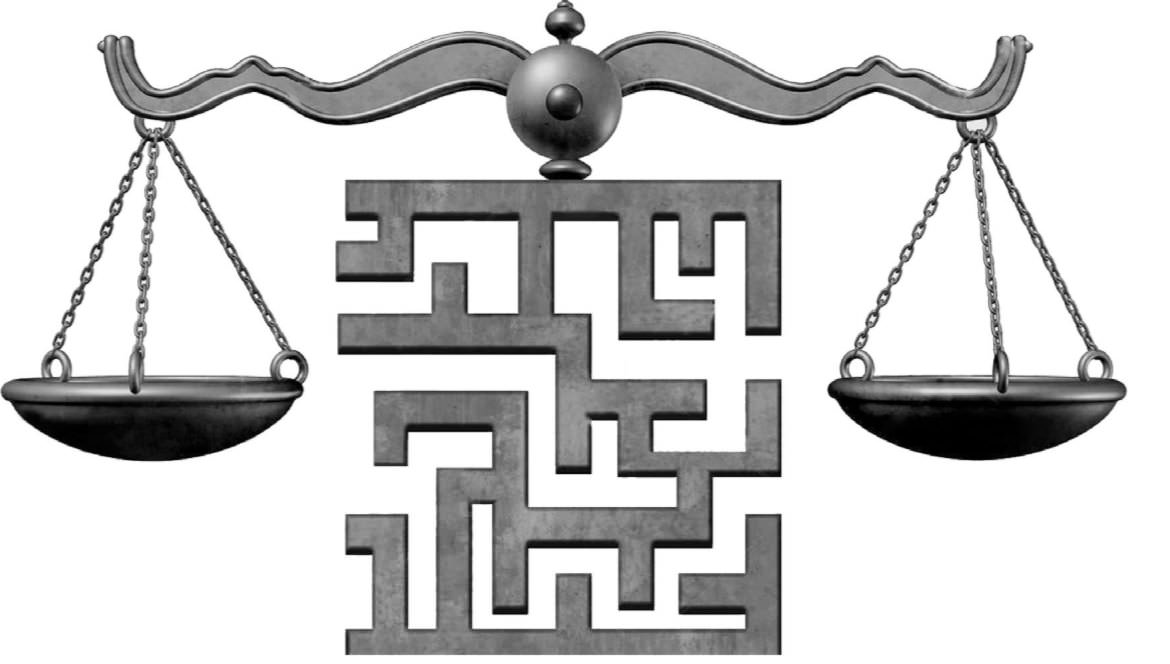 The plea of res judicata hinges on the grounds of public policy and necessity, where public policy dictates that there be an end to litigation whereas necessity demands that no individual be vexed twice for the same cause.

Lalltaksh Joshi
Whether the res is sub judice or judicata raises a panoply of issues. Equal number of questions arises in the mind in case of existence of conflicting judgments between the same parties with respect to matters directly and substantially in issue in both proceedings where divergent views were expressed. The expression “directly and substantially in issue” means whether it was necessary to decide the said issue.1

Courts discouraging the practice of the same parties litigating again over issues identical with previous round of litigation is one of the oldest known legal doctrines. The plea of “former judgment” was expounded by distinguished Hindu commentators in the 12th century which meant that in case a person defeated at law sues again, he should be answered that he was defeated formerly.2 Every jurisdiction, whether civil or common law, has its own cosmic jurisprudence on the plea of res judicata. In India, its statutory teeth are, inter alia, given by Sections 11 and 12 of the Code of Civil Procedure, Article 20(2) of the Constitution of India, Section 26 of the General Clauses Act, and Section 300 of the Code of Criminal Procedure.

Various precedents have expanded the scope of Section 11 of the Code of Civil Procedure pertaining to res judicata by making it applicable to different stages of the same suit. The plea of res judicata is also applicable to writ petitions as held by a Constitution Bench of the Apex Court in Direct Recruit Class case3. In addition to the earlier adjudication being final and binding as to the identical matter, the same also applies to matters which are incidental or essentially connected with the subject matter of the litigation being agitated by the parties and thereafter decided by court. In fact, a writ petition under Article 226 of the Constitution of India dismissed after hearing the parties on merits operates as res judicata in a subsequent petition filed under Article 32 of the Constitution of India before the Supreme Court on the same facts seeking same reliefs by the same parties.4