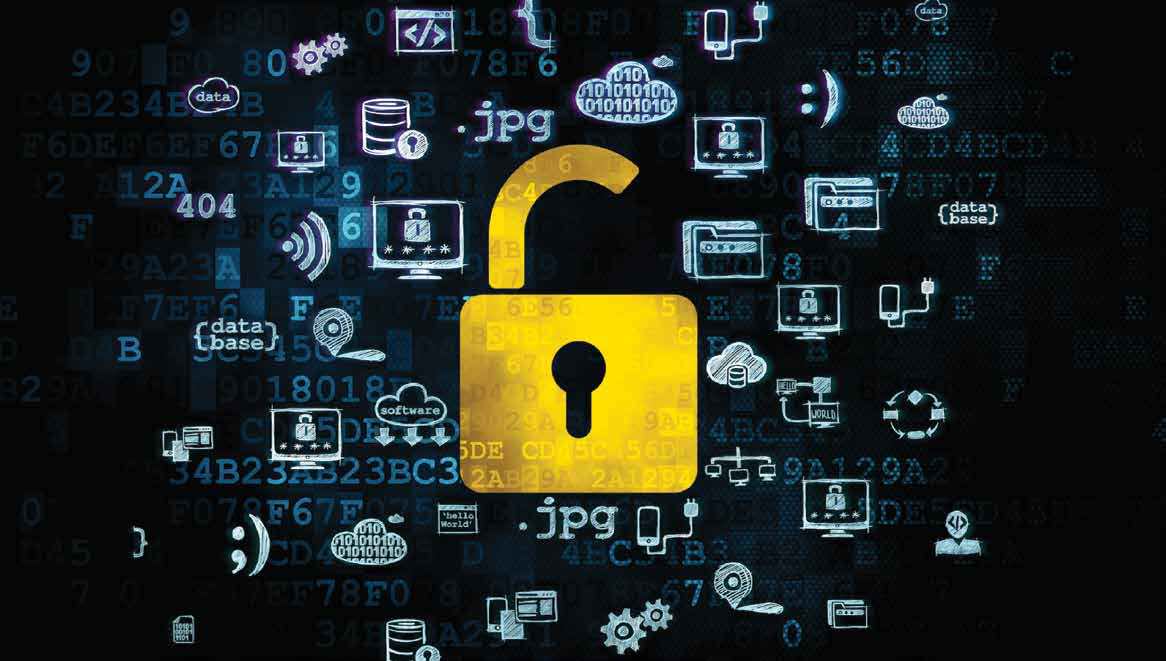 There are innumerable lessons to be learned from the evolution and implementation of privacy systems around the world, from failures announced from the issuance of the rule to the lack of involvement by local authorities in matters of socialization and training on a brand-new subject in theory.

Despite the fact that during the last many years, several countries have included within their legislation general and specific regulations for the protection of personal data or privacy in the hope of protecting, in a special way, the personal data of their citizens, and framing them within a local normative body, the statistics show the low effectiveness on the part of the authority in the matter of follow-up and insertion of the rule and the lack of awareness about the population in general, including companies, as those liable for and in charge of the treatment of information.

Enforcement and subsequent effectiveness of rules on privacy and protection of personal data, rather than generating an impact on citizen consciousness, have only demonstrated the intention of punishing inappropriate behavior by the regulator, which enforceability is determined by the conception of privacy principles as fundamental rights, or simply, the accessory support to frame a company’s freedom with some precautions.

Personal data protection authorities, after having looked for an independent place in the structures of the state for many years, have finally obtained an autonomous nature, together with the necessary tools to face and manage new challenges arising from both the new digital world and the new transversal legislation.