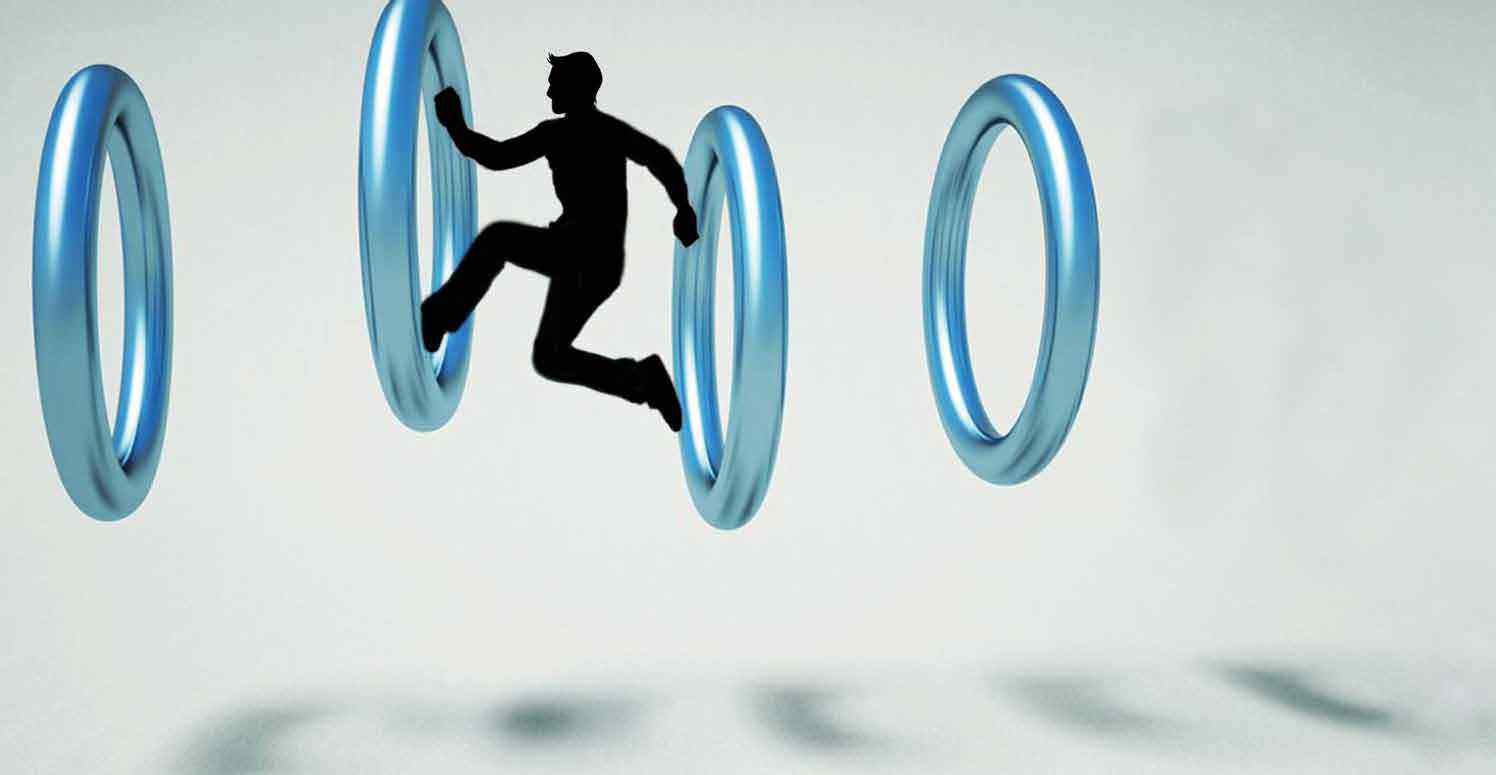 While the introduction of the insolvency framework has been one of the most significant reforms, it seems that the IBC still needs some more productive amendments as only a few have been able to cross the insolvency path and others are still battling.

According to the World Bank’s Doing Business Report, 2017, average time taken for insolvency resolution of a Corporate Debtor in India is around 4.3 years. The major stumbling blocks contributing towards this were complex structure and multiplicity of laws. Thus, there was an urge to adapt to an insolvency law which could eradicate the presence of multiple laws and provide a single platform for insolvency resolution. Addressing the above issues, the Government on December 01, 2016 promulgated a single-window insolvency law to be called Insolvency and Bankruptcy Code (‘IBC’ or ‘Code’) with a view to providing insolvency resolution of corporate persons, partnership firms, and individuals in a time-bound manner so as to promote entrepreneurship, availability of credit, and balancing the interest of all stakeholders.

Though the establishment of the Code was a well-thought-driven process as it took more than three decades for the legislature to frame such a law, however, in the initial stages of its implementation, it faced a lot of challenges, some of them being no classification of homebuyers into financial or operational creditors’ category, willful defaulters/delinquent promoters abusing the process of law to the best of their use, and guarantors taking advantage of the moratorium under the Code. To fix these issues, the government, from time to time, amended the Code / Rules / Regulations for effective insolvency resolution.

While Jaypee Infratech was undergoing insolvency, nearly 32,000 homebuyers were left in a lurch as they were neither classified as financial creditors nor as operational creditors in terms of provisions of the Code. The matter came into limelight when a PIL was filed before the Supreme Court which pushed the Insolvency and Bankruptcy Board of India, a regulator, to introduce a new Form for homebuyers for filing their claims before an Interim Resolution Professional/Resolution Professional. However, their categorization into financial or operational creditor was still not decided.