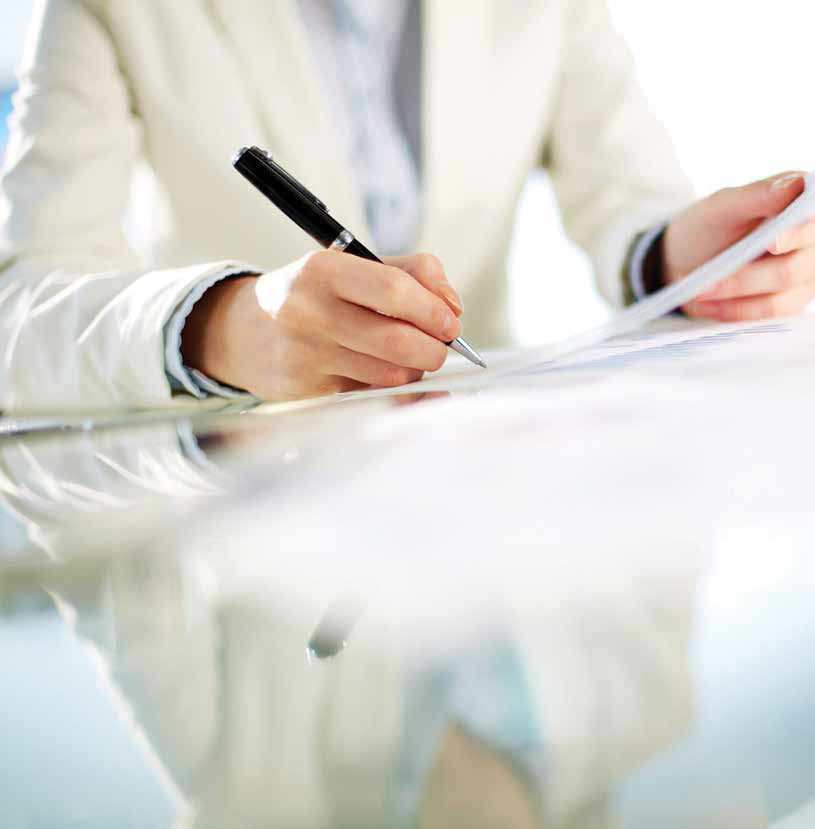 There are reasons why a party to an arbitration contract may find itself before a court of law rather than an arbitral tribunal.

Arbitration clauses are found in a wide variety of contracts and Singapore judges frown on any attempt by a party to such a clause to avoid going to arbitration by rushing to the court instead. Therefore, when a party to a contract agrees that any disputes thereunder would be resolved through arbitration, it should be very surprised to find itself before a court of law rather than an arbitral tribunal. It should be doubly surprised if that court were to allow the proceedings to continue rather than being stayed in favor of arbitration.

Generally, however, the courts will try to uphold an arbitration agreement. There are numerous cases that demonstrate a clear preference by judges to enforce the obligation to arbitrate. One such case is the subject of this article. Yet this case also at the same time demonstrates the limits of an arbitration agreement. This case is Rals International Pte Ltd v Cassa di Risparmio di Parma e Piacenza SpA [2016] SGCA 53.

Rals International Pte Ltd (hereinafter, “Rals”) was a Singapore company which carried on the business of processing raw cashew nuts and exporting processed cashew nuts. Rals had entered into an agreement with Oltremare SRL (“Oltremare”), an Italian company, to purchase from Oltremare equipment to shell and process raw cashew nuts. This agreement shall be referred to as “the Supply Agreement”.

The Supply Agreement was expressly governed by Singapore law and stipulated that disputes “arising in connection with this Agreement” will be settled by arbitration in Singapore. Each of the notes was expressly issued in Singapore and payable “to the order of Oltremare”. Oltremare then discounted the notes with Cassa di Risparmio di Parma (“Cariparma”). Oltremare also assigned its rights to receive payment from Rals to Cariparma.

Eventually, four notes were dishonored and Cariparma sued Rals in the Singapore courts. Rals relied on the arbitration agreement and managed, at first, to have the suit stayed in favor of arbitration. On appeal, the stay was lifted and the suit was allowed to proceed.

The issues – Bills of exchange and arbitration agreements