What To Do If You Are Suddenly Retired 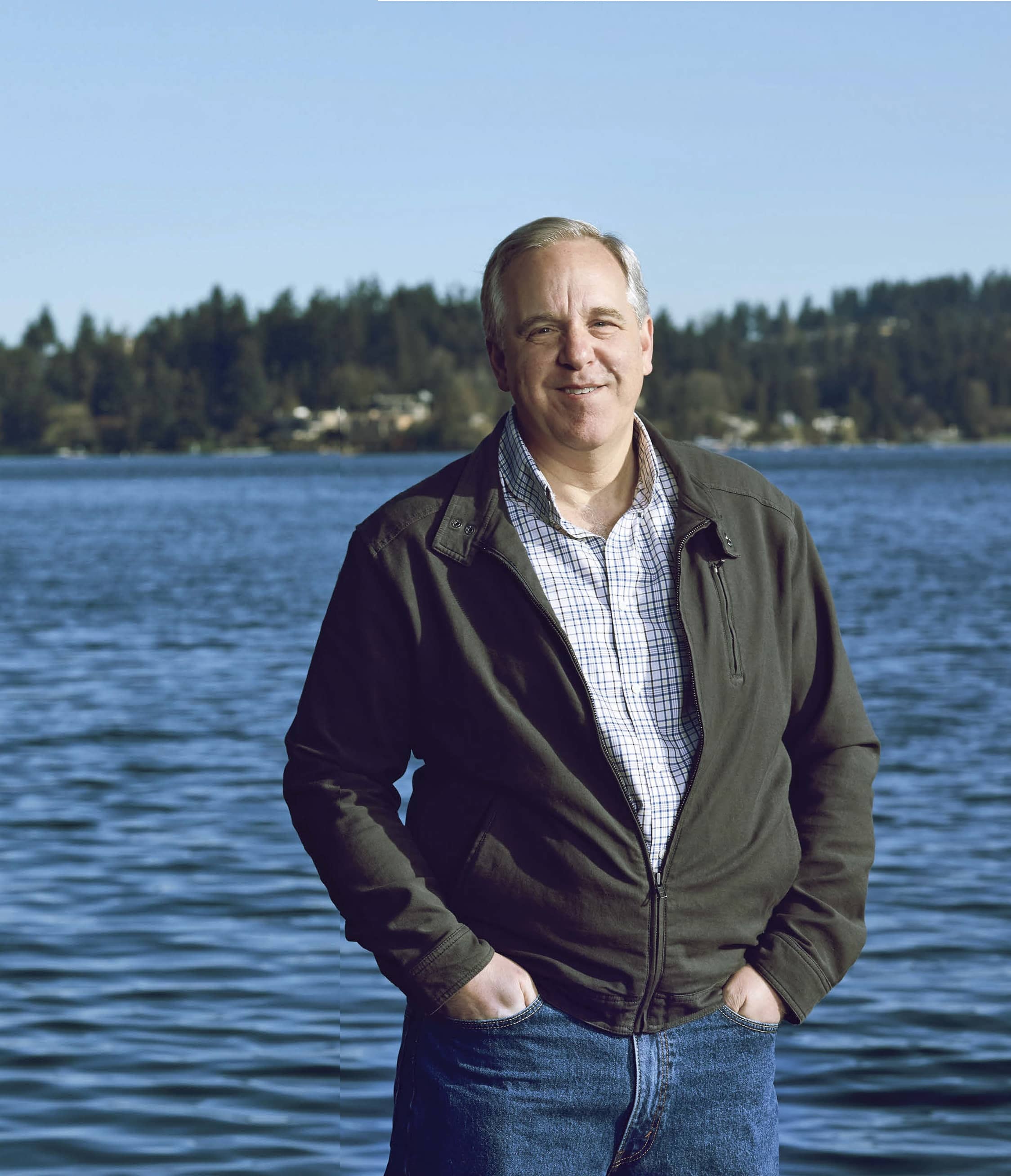 Life throws you a curveball, and you end up leaving the workforce earlier than planned. Here’s what to do next.

Early in his career, Drew Parker’s goal was to retire at age 57—or at least be financially prepared to quit working by then. But three years ago, at age 55, his retirement came sooner than expected when his employer, Nordstrom, restructured and offered him a buyout.

Parker, of Mercer Island, Wash., says he took the buyout because he believed it might be the last time the retailer offered severance packages with job cuts. He left Nordstrom, where he had worked for 16 years, with about six months’ salary and hunted for another job.

“I gave it a good effort, but I got almost no responses,” says Parker, who had been a merchandise financial manager, working with Nordstrom’s buyers. “In this area, the competition is tough, and at my age, it was much tougher.”

Like Parker, many older workers find themselves suddenly retired— sometimes years ahead of their target date. According to a 2018 survey by the Employee Benefit Research Institute, nearly one-third of workers predict they will remain in the workforce until age 70 or older, and only 10% expect to retire before 60. But in reality, only 7% of retirees surveyed stayed on the job until at least 70, and more than one-third had quit working before age 60. Many end up retiring early because of a job loss, a health problem or caregiving responsibilities.

“It happens more often than people realize,” says James Bayard, a certified financial planner in Baton Rouge, La. “Given that it does happen, everyone should have a preliminary plan for it.”

When retirement comes unexpectedly, the initial impulse is often to make drastic financial moves that could have adverse repercussions, financial planners say. For example, draining a 401(k) will trigger taxes and, depending on your age, early-withdrawal penalties.

If you work with a financial adviser, ask your planner to run the numbers to see where you stand and advise you of your options. If you’re a do-it-yourselfer, your first step should be to set up a budget based on your new circumstances. Review your sources of income, such as a pension, savings, severance or investments. Next, look at your expenses, how they’ll change now that you’re not working and whether you need to cut them. Online budgeting tools such as Mint.com and PersonalCapital.com can help.

In Parker’s case, his wife continues to work at Nordstrom as a business process manager. “The question was: Could we live on one salary when we had always lived on two?” he says. For them, the answer was yes. Some expenses disappeared or shrank. For instance, paying for yard maintenance and child care for the Parkers’ 12-yearold son was no longer necessary. Auto insurance became less expensive because one of the family’s cars was being driven less. Parker no longer saves for retirement, but his wife continues to, in addition to putting money aside each month in a 529 college-savings plan for their son.

Even if your full-time job is no more, consider finding a part-time gig to bring in some money. Every dollar you earn is one less that you’ll have to pull from savings and investments. “It might make the difference between what makes a plan work or not work,” says Steven Novack, a financial adviser in New York City. Some part-time jobs even come with benefits. Costco and Starbucks, for instance, offer parttimers health insurance and 401(k) plans with a company match.