How To Battle The Credit Bureaus... And Win 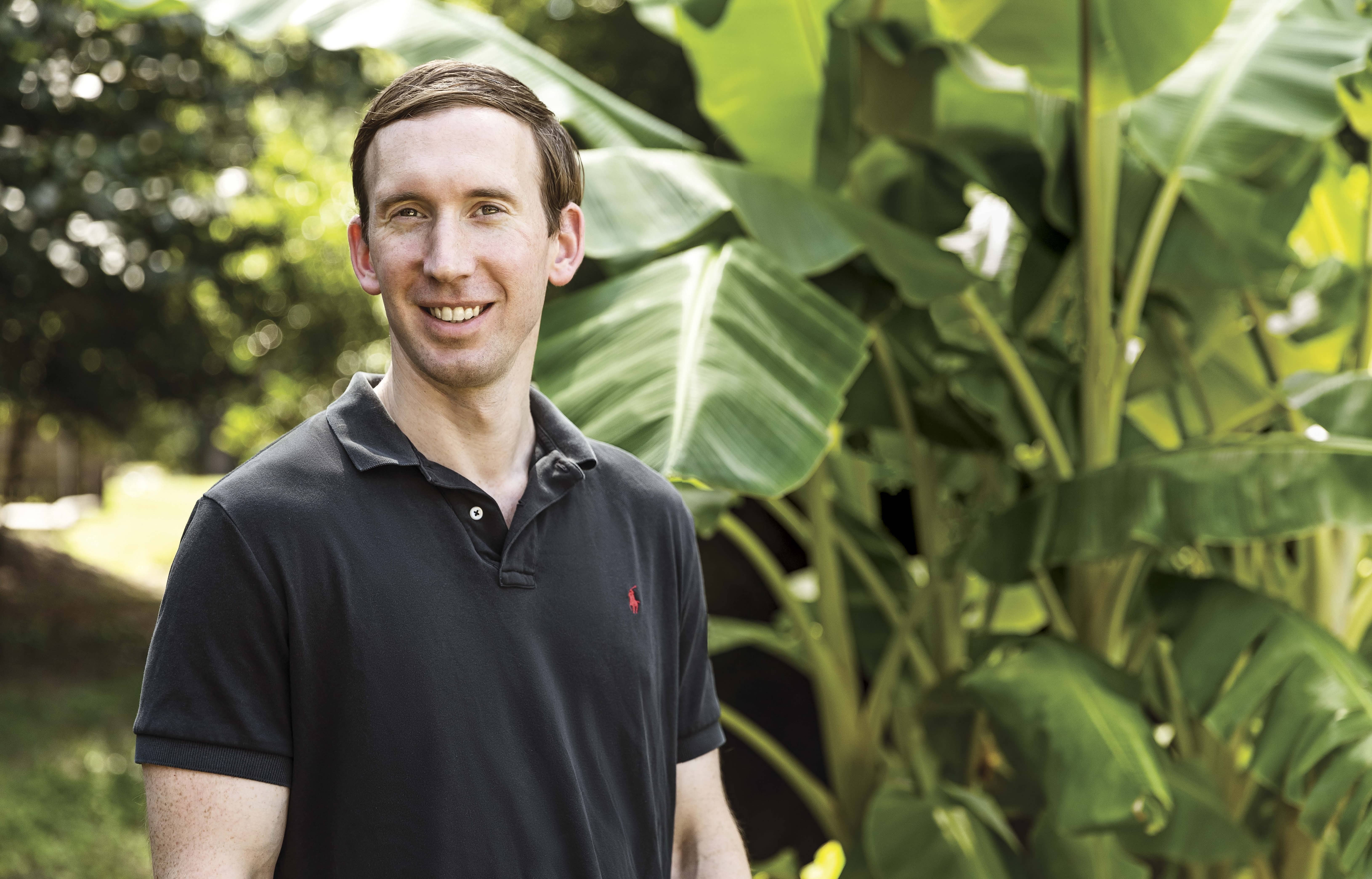 Whether you’re contesting an error or combating fraud, use our guide to give yourself the best shot at success.

Have you ever found yourself fuming at the credit bureaus? You have plenty of company. Among companies in the Consumer Financial Protection Bureau’s database, the three major credit-reporting bureaus—Equifax, Experian and Trans Union—have logged the most complaints for four years running, according to a report from the U.S. Public Interest Research Group.

Most of the complaints involve hassles remedying inaccurate information on credit reports. But some are from consumers who find themselves caught in a tangle of red tape or facing an impenetrable wall of indifference. Each year, Margaret Finelt, of Richmond, Texas, gets her free credit reports at AnnualCreditReport.com. At the site, you are directed to each of the three bureaus. But for the past couple of years, although she’s had no problem claiming her reports from TransUnion and Experian, she’s been unable to obtain her Equifax report.

On the phone, Equifax representatives have given her a number of possible reasons: that her credit report is frozen (a freeze prevents lenders from seeing the report in response to a request for new credit in her name), that she failed to correctly answer a security question, or that AnnualCredit Report.com was having a technical issue. Margaret’s husband, Daniel, has since frozen his credit reports—and now he can’t obtain his Equifax report online. By law, a freeze doesn’t prevent you from getting your free annual credit report. In a statement to Kiplinger’s, Equifax confirmed that a credit report is available via the “online, phone or mail channel even if you have a security freeze.” The Finelts finally managed to get their Equifax reports by calling customer service and verbally answering security questions.

It’s hard to say why the Finelts can’t get their Equifax reports online, but their experience illustrates the everyday difficulties that consumers have with the credit bureaus: receiving scattered or faulty information from agents and encountering roadblocks in processes they expect to be simple. “With Equifax, I dread trying to get anything,” says Margaret.

In a battle of you versus the credit bureaus, the bureaus have most of the power—and Congress has been reluctant to regulate them. It took Equifax’s massive data breach two years ago to get the attention of lawmakers. That led to the legislation that allows you to freeze your reports for free but provides few other new protections involving the credit bureaus.

Over the past decade, regulators and the attorneys general of several states have managed to enact a few reforms in an effort to improve credit-report accuracy and secure better treatment for consumers. For example, when a bureau confirms that a consumer’s credit-report data is mixed with that of another person, it must inform the other bureaus. Your credit reports may no longer include debt that did not arise from a contract or agreement (such as a parking ticket or library fine) or medical debts that are less than 180 days old. Plus, the bureaus must remove medical debts from credit reports after they’ve been paid by an insurer. The CFPB has directed the bureaus to conduct their own reviews of consumer disputes and documentation—rather than simply passing the buck to the data provider and “parroting” its response back to the consumer—and data providers should have systems capable of receiving consumer-dispute information.

But problems persist, according to a National Consumer Law Center report, “and we fear the needle on the speedometer for reform is stuck on slow.” Plus, some of the permitted practices do consumers no favors. For example, the bureaus convert disputes into two- or three-digit codes to summarize complaints for data furnishers. The process mostly involves “computers talking to computers,” says Gerri Detweiler, credit expert and education director for Nav.com, a website offering credit scores and data for businesses. That doesn’t allow for much nuance in what may be a complex dispute.

Although you can go to court when a dispute fails and may win compensation and a cleaned-up credit record, such cases aren’t much of a threat to the bureaus. “Rather than changing their business practices to be fairer to consumers, they pay go-away money in very small lawsuits. They can afford it as a cost of doing business,” says Ed Mierzwinski, consumer advocate for U.S. PIRG. Even Equifax’s recent settlement of up to $700 million for its 2017 data breach is “a mere parking ticket,” he says. (For more on the settlement, see “Ahead,” on page 11.) “More needs to be done to rein in the bureaus.”

CLEAR ERRORS FROM YOUR CREDIT REPORT