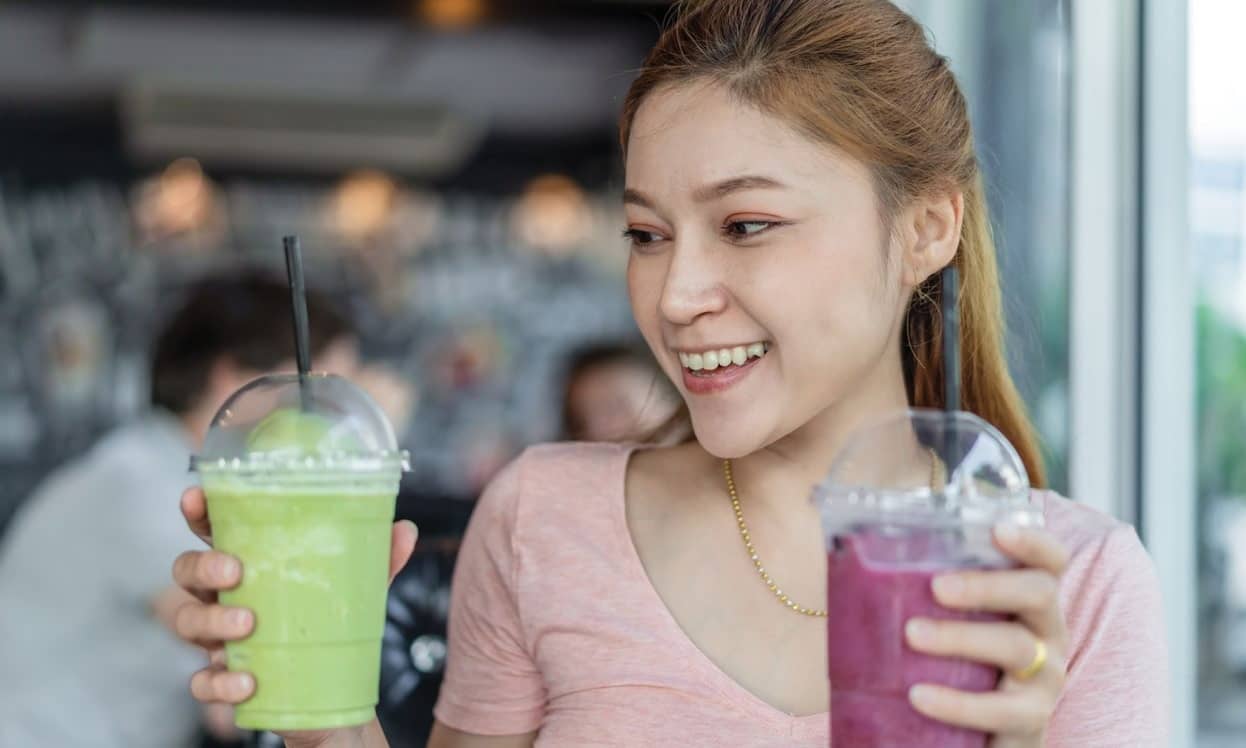 Starbucks coffee is a ubiquitous part of an early morning rush for thousands of people all over the world.

The wide choice of lattes in carefully designed stores has become almost a routine for many commuters. So why this excitement over a new Starbucks opening in Chicago? After all, there are 31,000 Starbucks spread across 81 countries, so what is it about the 31,001?

Starbucks opened its largest Roastery in the windy city, the sixth and final chapter of its Reserve Roasteries located in New York, Tokyo, Shanghai, Milan, and Seattle.

It is a five-story, approximately 35,000-square-foot building on the corner of North Michigan Avenue and Erie Street in Chicago. The building earlier housed the Crate & Barrel store. The Roastery houses three coffee bars and a cocktail bar. There is a selection of mouth-watering eats from the famous Chicago Princi bakery on offer too. The Roastery will employ nearly 200 people.