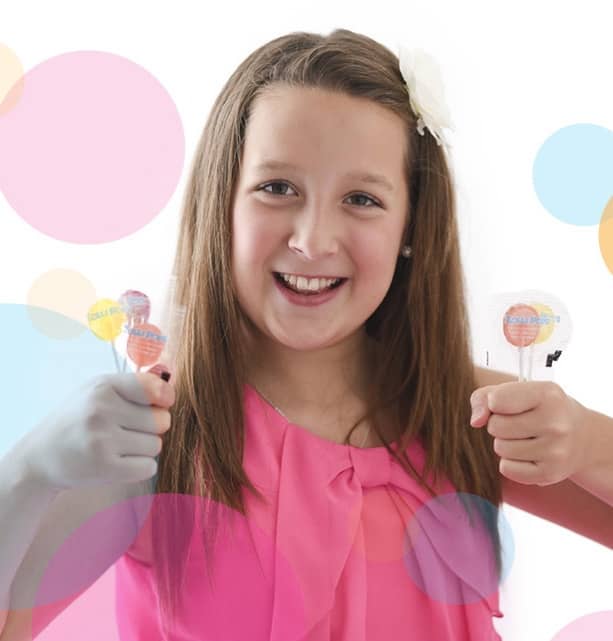 This young entrepreneur is leading the sugar-free candy revolution.

Lollipops are mostly sugar and thus one of the most dangerous candies for your teeth. Unlike sugary candies, lollipops do damage faster because of how they’re eaten. That doesn’t mean your teeth are going to fall out at once, but over time too much sugar can increase your risk of metabolic disorder, high blood disorder, diabetes, and heart disease.

The damage that’s done to teeth and gums is the main reason that Alina Morse was not allowed to have lollipops as a child. As the story goes, on her way out of the bank with her father, Alina, then seven years old, was offered a lollipop. Her father warned her the lollipop would rot her teeth and gums. And so Alina began wondering if they could make a healthy, kid-friendly candy that’s good for the teeth. 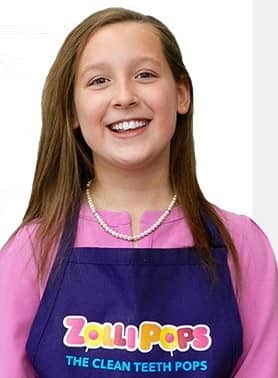 With $7,500 her grandparents had given her from birthday and holiday presents through the years, Alina Morse began cooking up lollipop batches in her home kitchen. After two years of online research and hundreds of attempts at perfecting her candy formula and numerous plant trials later, Morse had secured meetings from two different candy makers and conducted roughly 15 trials.