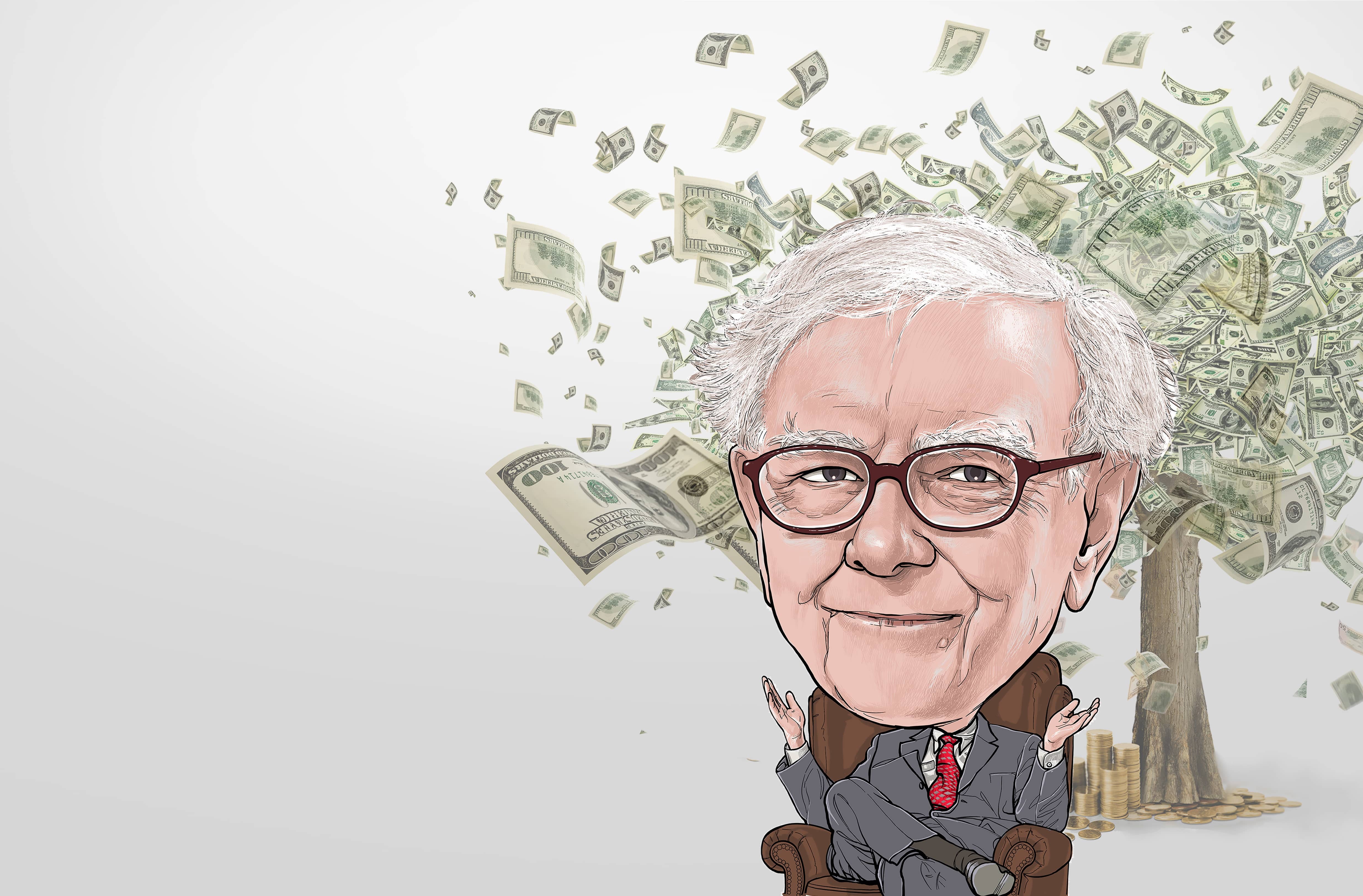 Few decisions in an executive’s career are as complex as making multibillion-dollar investments with time-bound returns. A right call can catapult you in the anals of big-time investors, and a bad call can lead to devastating losses for companies and an irreparable reputation loss.

Let us take a look at the processes employed by big-time investors that have turned them into billionaires and economic legends. 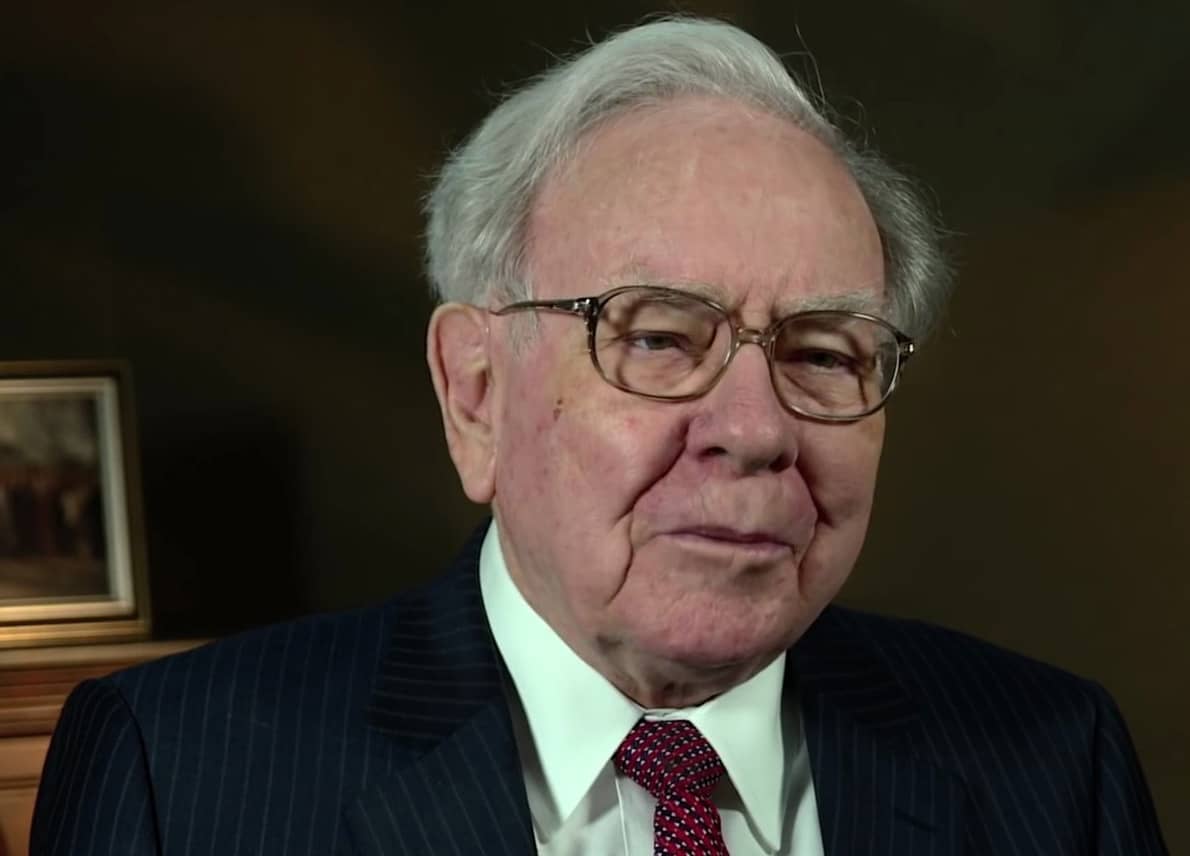 Warren Buffett is one of the richest men in the world and a widely successful investor. His net worth was listed at $89.1 billion in early 2020

Buffett follows the Benjamin Graham school of value investing. He shops for stocks listed below their value or undervalued by the market, though they are not so. Buffett takes this value investing approach up another level.

Buffett believes in the overall performance of a company and wants to invest for the long-haul and not short-term gains. He believes in ownership of quality companies that make clear profits.

While picking a company for investment, he looks at the company’s performance and how much return on equity it gives compared to others in the same space.

Secondly, he looks at the debt to equity ratio. The higher the liability of the company, the more volatile the returns will be. He believes the company will be spending more money in servicing the debt interest rather than using equity for growth.

He looks at the profit margins of the company for the past five years, at least. And how much it has grown.

Buffett typically considers only companies that have been around for at least 10 years. That means he was initially skeptical of the performance of the tech companies that have come into prominence in the last decade. But Apple and Amazon seem to have changed his mind.

He is wary of companies in the commodities space like oil and gas. He says these companies are indistinguishable from others in the same industry and he sees little that sets them apart. He believes that all companies should have an “economic moat” something like the castles of yore, which protect them from the competitors.

Finally, he has the skill to find the right undervalued stocks that perform well on his performance yardstick of revenue, debt-equity ratio, longevity, and intrinsic value, which includes the intangible assets. He compares the intrinsic value with its liquidations value in the current capital scenario, and if it scores better on the intrinsic scale then he invests in it.

Buffet started his education at the Wharton School before moving back to go to the University of Nebraska, where he received an undergraduate degree in business administration. Buffett later went to the Columbia Business School, where he earned his graduate degree in economics. Buffett began his career in the 1950s as an investment salesman. But by 1956, he had floated Buffett Partnership. In 1965, he was in control of Berkshire Hathaway. In June 2006, Buffett announced his plans to donate his entire fortune to charity. 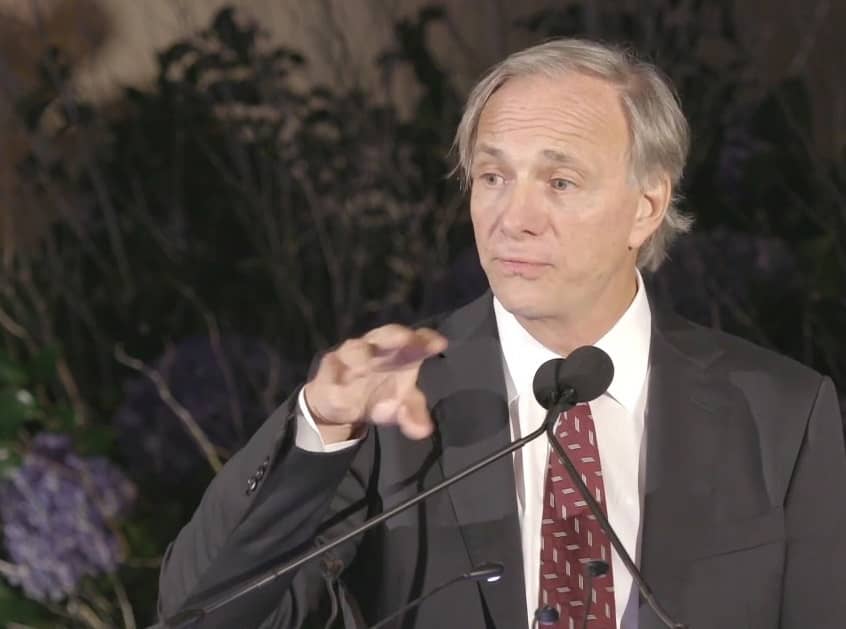 He founded Bridgewater in 1975 in New York. Dalio is worth an estimated $18 billion.

Dalio, Co-Chief Investment Officer and Co-Chairman of the world’s largest hedge fund, Bridgewater, has talked of his three most important principles of investing in his book Principles. In the book, Ray Dalio has shared the unconventional principles that helped him achieve success in his life and business, both of which organization can adopt to achieve their goals. Dalio’s original Principles has been downloaded over three million times.

1) Don’t invest when there is no “big edge” to take advantage of,

2) Don’t bet big on any one investment, and

3) It’s better to stay clear in the face of big unknowns than take a position.

He is also a great believer in learning lessons from the events in history. The macroeconomic events that happened are bound to be repeated, he says.