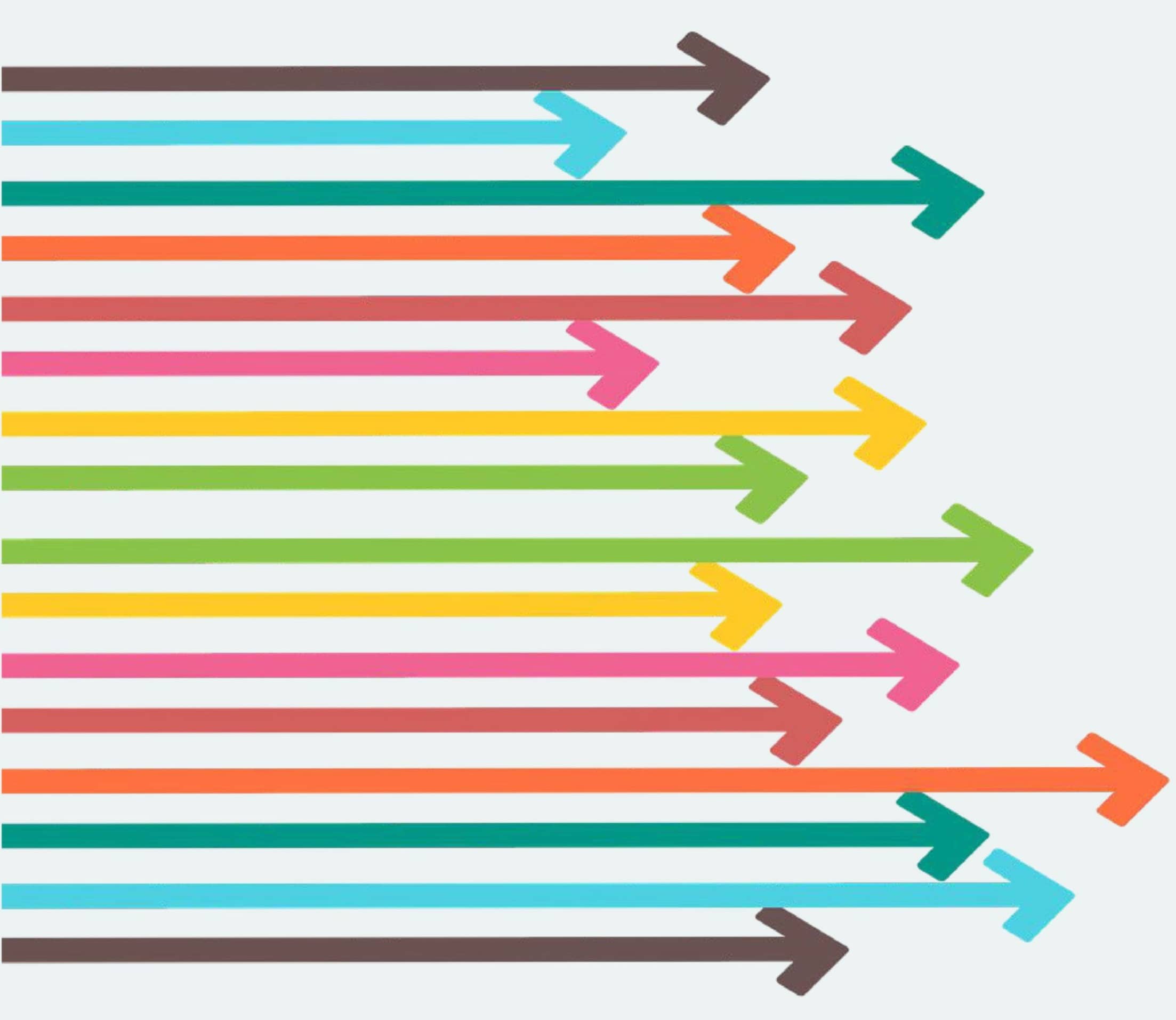 Start-ups are not always successful in the beginning, and the entrepreneurs go through lots of test and trial methods on their way to success. There is one thing that sets entrepreneurs apart from others- they make mistakes.

Today we list nine super successful entrepreneurs who share the mistakes they conducted on their journey to success.

Entrepreneurs often struggle because they lend an ear to everyone’s advice, rather than resorting to their instincts. Every person has opinions, and it is upon the entrepreneurs to filter and take the best of them. When an entrepreneur starts with a venture, there would be many people who would be rejecting the idea of starting a venture; they would say ‘That’s a bad idea’ or ‘You’re going in the wrong direction, do this instead’. As such, entrepreneurs should learn to listen to their instincts and chase their dreams rather than listening to every advice people give.

When Marla Beck was starting Bluemercury, she looked forward to creating retail stores to complement the online business. During that time, many people objected to that idea stating that pure e-commerce is the best way. But, Bluemercury leapt and became the first omnichannel retailer to go from clicks to bricks in the late 1990s. Today, the company has 200 speciality stores and a thriving digital business. An entrepreneur needs both opinions and visions, and instinct to act on the right way to strive to success.

A successful business requires three things- the product/ service, sales, and accounting. At the beginning of the business, many entrepreneurs easily develop their product/service and are on the front lines of sales. However, they start ignoring the numbers of the business and fail to understand it. As such, they fail to sustain a business. To have a successful business, one should have operational partners who can take care of the finer details and execute the processes, especially when it comes to finances. 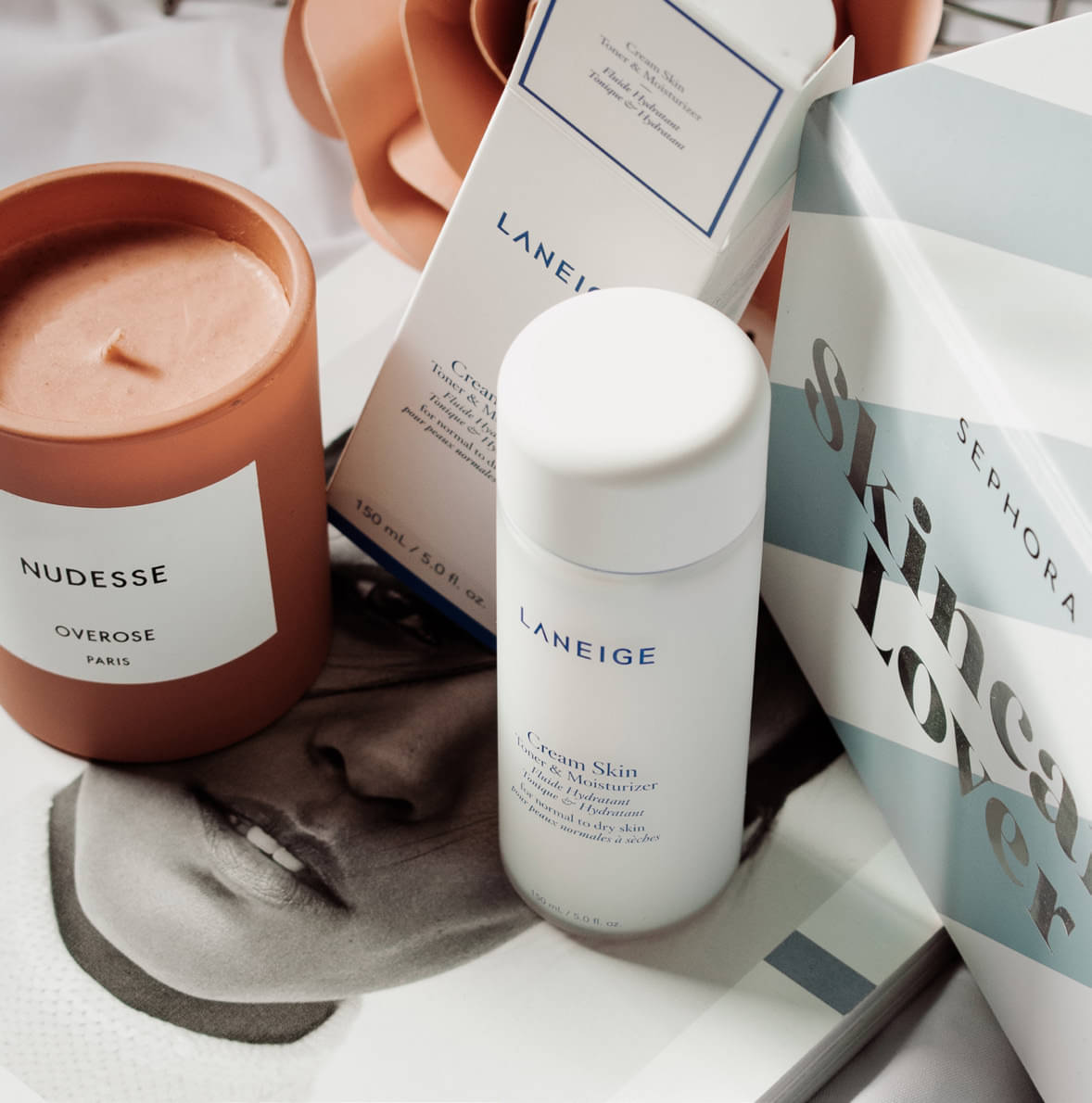