In the era of Twitter and Facebook, brand building has become a unique challenge. It is impossible for companies to set up a clear, unified corporate identity. A decade ago most less sure-footed companies were struggling to identify how to be perceived and leveraged in the marketplace. They hired ad agencies and a swarm of bots that resulted in better positioning in the marketplace and more coherent marketing. At its core is brand and corporate identity. Looking back on the past decade, there are a handful of branding geniuses who have accelerated corporate branding to the forefront of the digital scene. These innovative minds have helped a wide range of companies and individuals untap their true potential and thrive in this continuously evolving market.

Industry Leaders Magazine has rounded up the brightest folks in the branding space. They are authors, speakers, bloggers, podcasters who have helped companies secure business on crucial channels.

Simon Middleton is one of UK’s leading brand strategists, keynote speaker, and author.

His work includes Amazon bestseller Build A Brand In 30 Days, the definitive guide for entrepreneurs. Simon is the founder of outdoor brand Shackleton and Blackshore: British Coastal Clothing.

Simon has appeared on BBC, CNN, Bloomberg, Sky and Five as a branding strategist, and has been a leading voice in the British fashion sector as an entrepreneur and manufacturer. He also has substantial experience in fundraising, with angel investment as well as crowdfunding campaigns. He is often rated as a top speaker at branding conference due to his expertise in entrepreneurship, branding, and marketing. 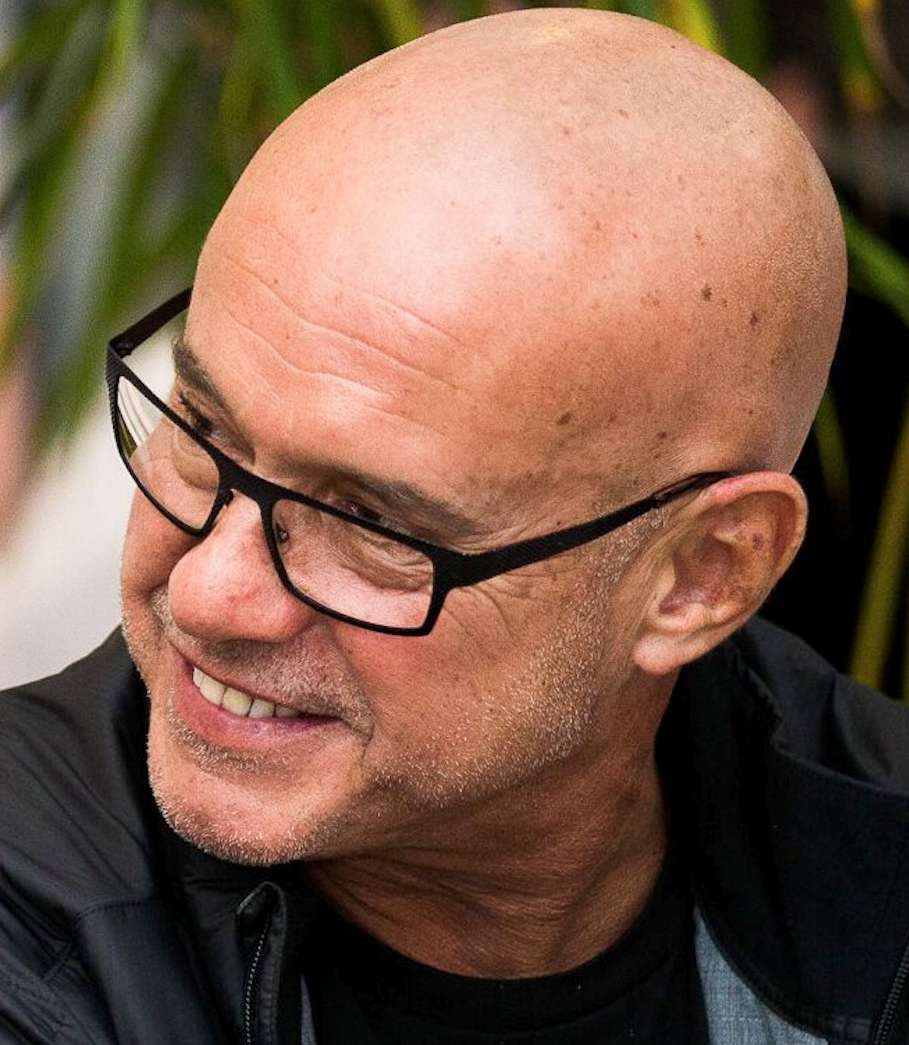 Richard Sauerman has worked with S&P 500 brands such as Microsoft and Coca-Cola. After a successful career as a brand strategist, he left the ad industry to work as a branding expert for companies such as Bayer, Clayton, CSIRO, Data 61, QBE, Mortgage Choice, Munich Re, NSW State Government and Steadfast.

Sauerman delivers workshops and is often seen as a keynote speaker at branding conferences and seminars across the globe. His most popular keynote is BIG YOU where he delivers an energetic speech on human potential, taking risks, and exploring ones fears.

Richard Sauerman is the author of several books and a regulator contributor to podcasts. 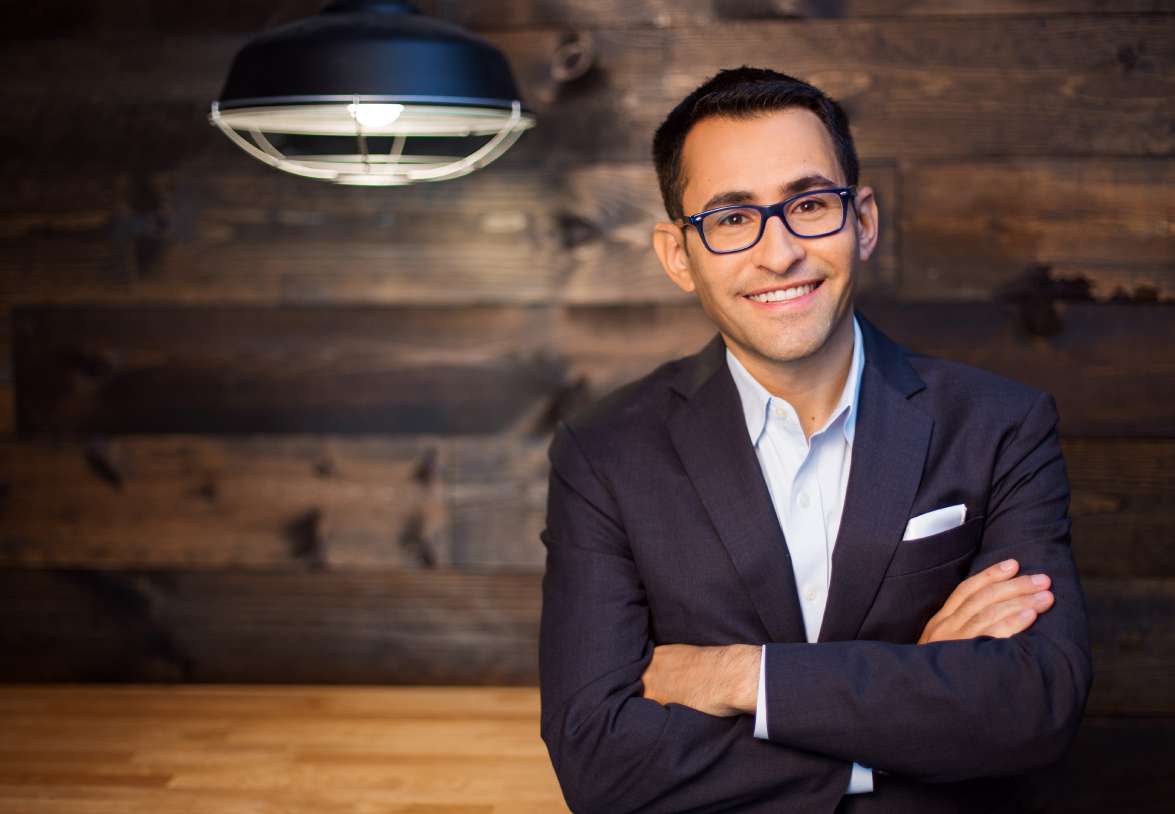