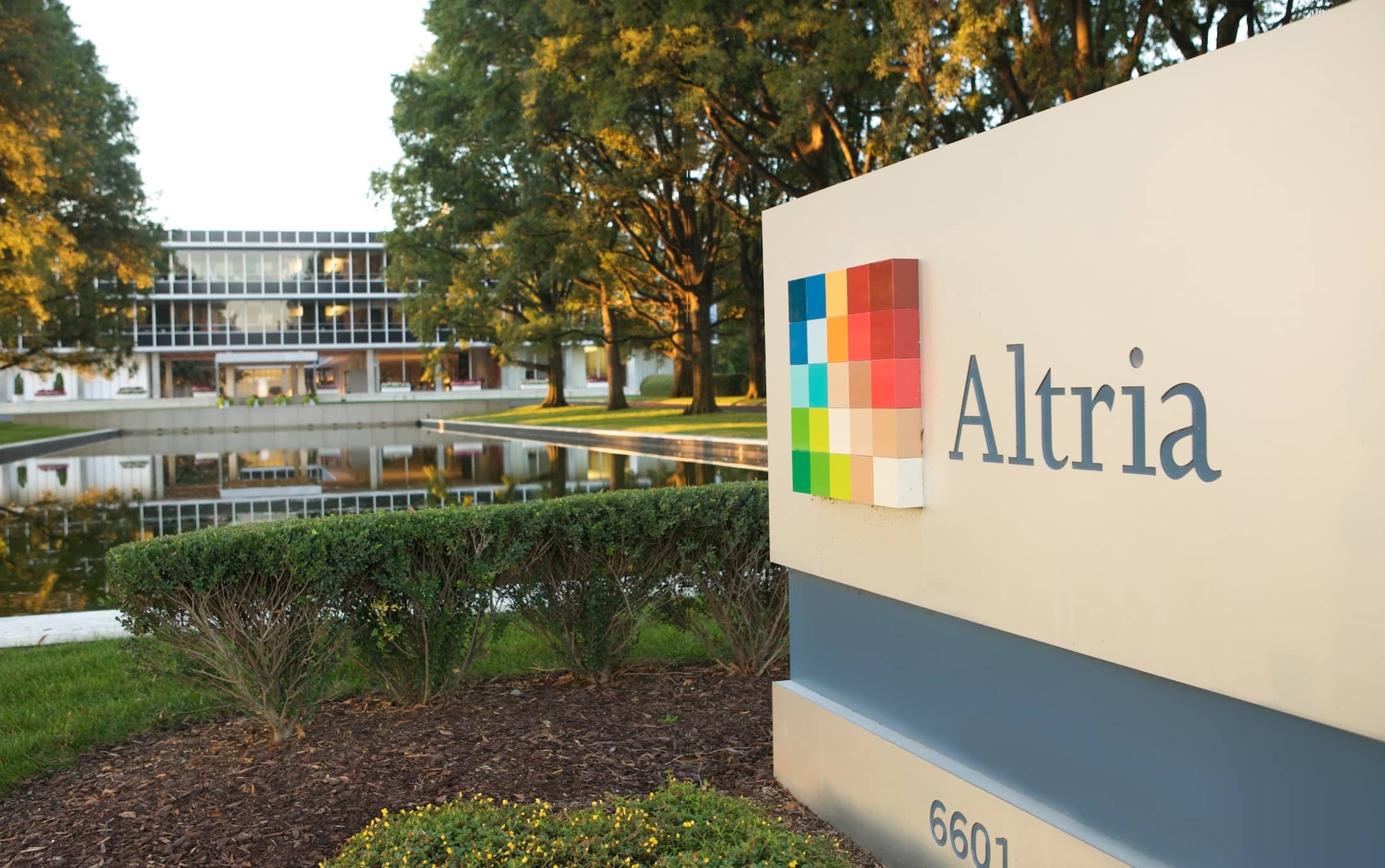 The sharp decline in tobacco consumption over the past 50 years has been key to public health achievement.

CAN TWO TOBACCO GIANTS SAVE THEMSELVES FROM INSULATION? 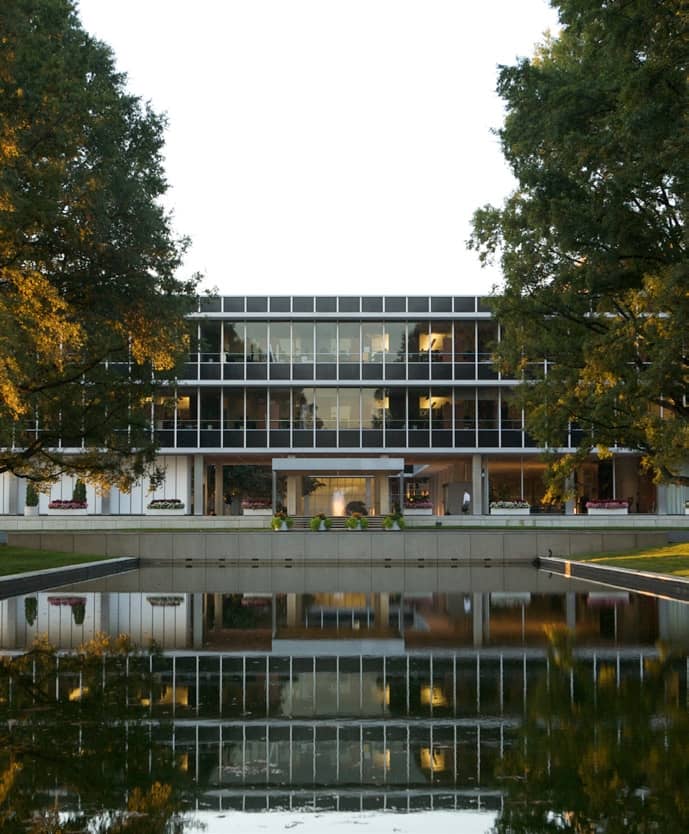 Today, only 21 percent of adults in the United States smoke cigarettes compared to roughly 42 percent in 1964. Over the years, slumping sales have shaped key trends in global tobacco production. First, per capita tobacco production has rapidly declined in the Americas and Europe, dropping to 80% of the levels in the ‘60s (Figure 1). Second, the global share of tobacco production has shifted from North America and Europe to Brazil, China, India, and some African nations. China remains a powerhouse in tobacco manufacturing production; in 2013, its total manufacturing production peaked US $17.8 trillion, accounting for 38.1% of the global total. 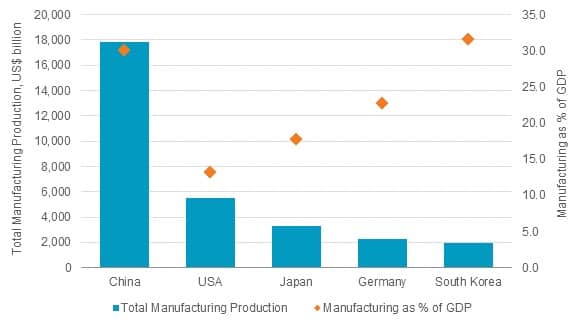 Thanks to public health initiatives, taxes, and other regulations, there has been significant progress in limiting tobacco use which has coincided with a global decline in smoking rates. This decline is further accelerated as smokers pick combustible cigarettes to a range of reduced harm products. The slump in tobacco demand has put Philip Morris International (PMI) and Altria back together as they find themselves in a position that could be no longer economically sustainable. 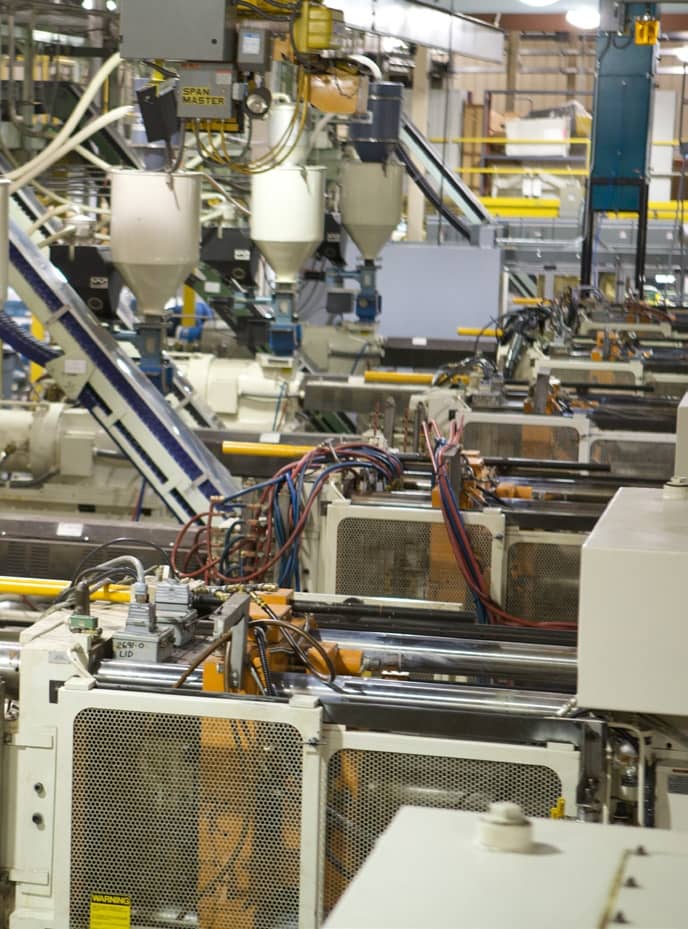