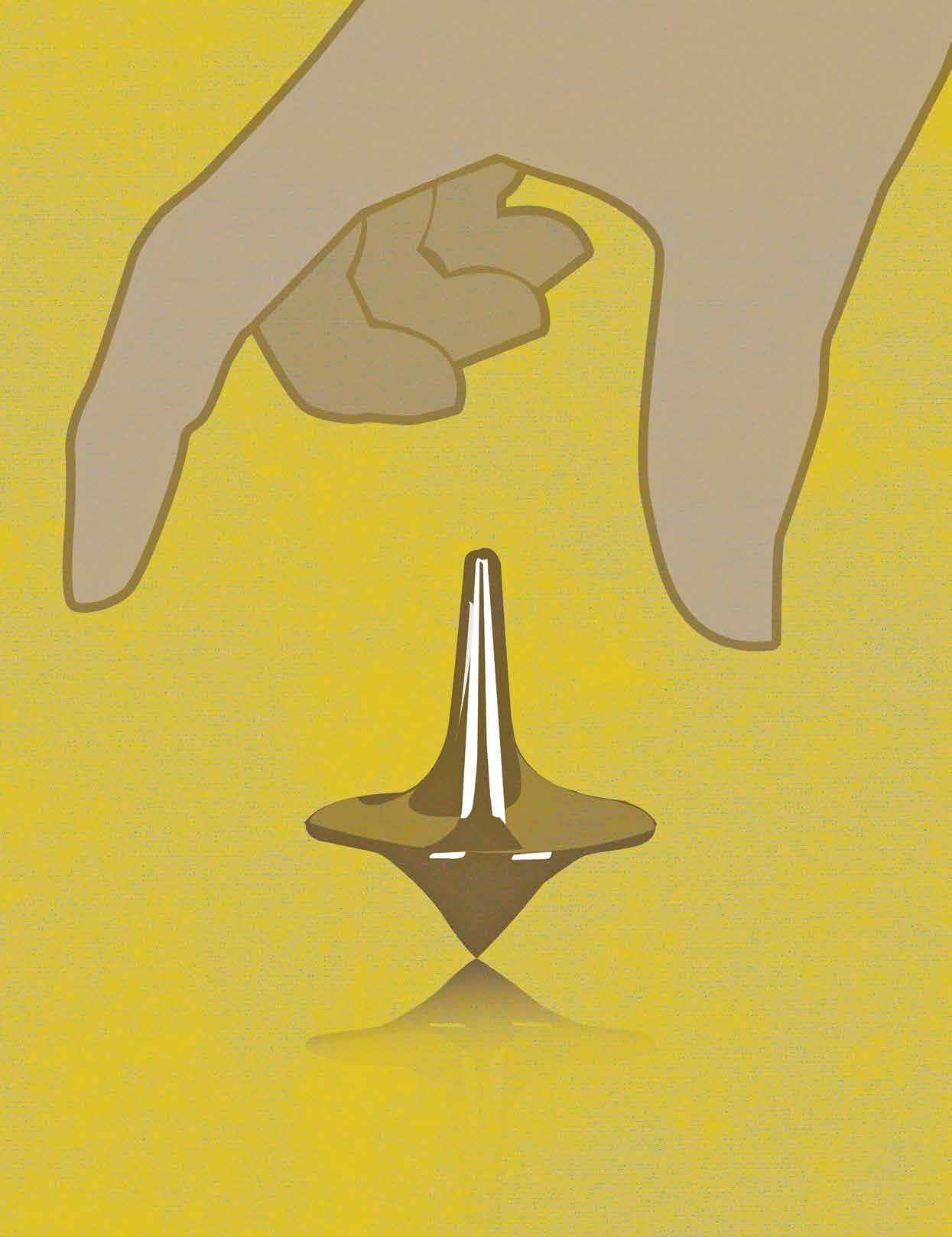 Embark on a culture trail and discover the source of behaviours and practices that do not work for your organisation.

Sameer Dua
GE’s global leadership institute in Carletonville is ‘often described as the epicenter of the GE Culture’. 1 In one of the HR Focus Group Meetings that I was moderating, I asked a group senior Head of HR what perhaps could be the epicentre of culture in their organisation. It could be a culture that works, or one that does not.

This question, “What could be the epicentre of your culture?” surprised several members of the panel conversation. It is not a question we often reflect upon.

However, before we begin this reflection, we need to understand what does culture even mean? Culture is a complicated word and can mean different things to different people.

MORE STORIES FROM INDIAN MANAGEMENTView All