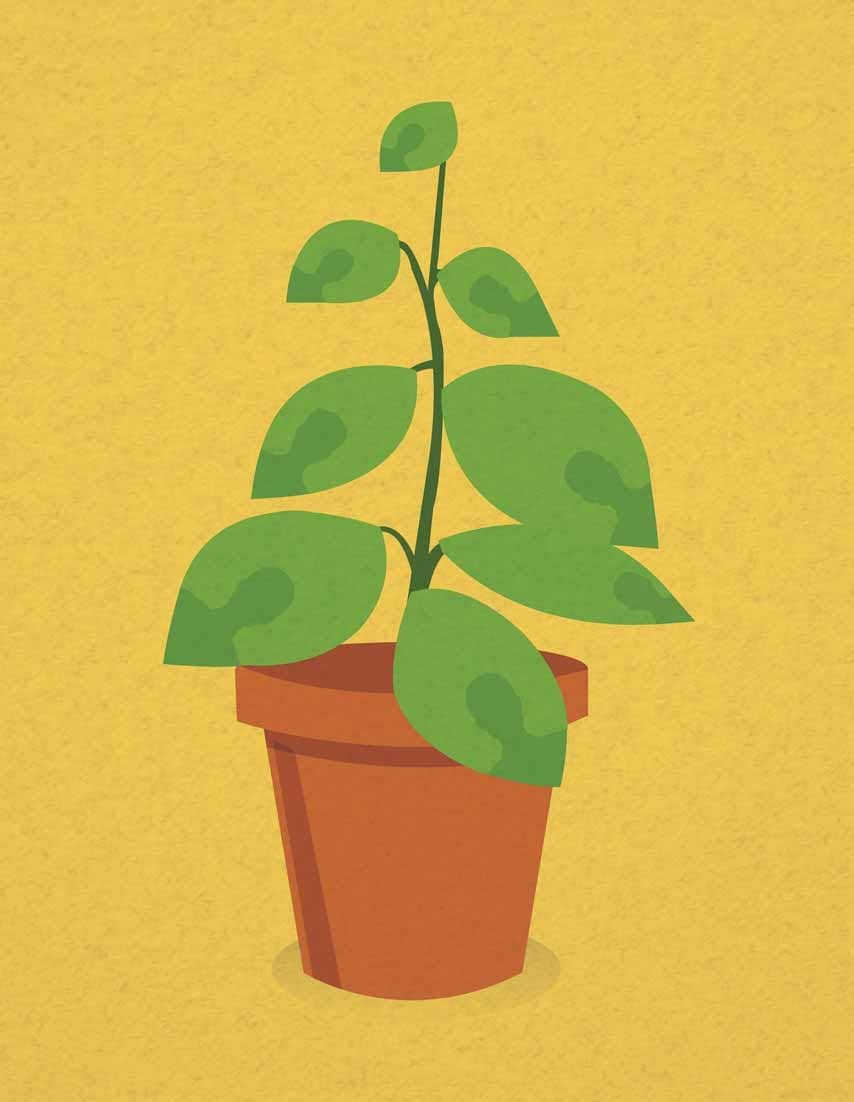 Human capital is the asset companies build amidst uncertainty.

Recently, we read a strange news item: a successful and well-funded Indian startup was cutting down on staff instead of hiring more. The restaurant aggregator and food delivery startup was laying off 540 employees, reducing its workforce by about 10 per cent. One of the reasons provided for this downsizing was improvements in the technology interface, as a result of which fewer people were required to achieve business outcomes. A feature of modern businesses, this is yet another reminder of technology replacing human ‘resource’ for higher productivity and quality. Introduce economic uncertainty, the likes of which we are now experiencing, to the mix and we have a recipe for disrupting careers. Struggling to maintain their bottom lines, most companies tend to cut down on people and people-related expenses during any phase of uncertainty.

Of course, value creation for investors of financial capital is an important goal. But does it have to be at the expense of the other source of value, human capital? Partly, the financial accounting systems designed by and for the former stakeholders are to blame; most investments in developing people's capabilities are not treated as such. No balance sheet captures the immense value of human innovation and organizational culture even though they are more likely to result in sustainable competitive advantage than financial muscle. Equally, the blame must be taken by business leaders and entrepreneurs who have started trusting technological reliability over human endeavor. No amount of artificial intelligence can recreate the sparks of creativity that emerge from serendipitous discovery or even the survival instinct of jugaad.

Yet, organization after organization ignores its people during difficult times. In a 2019 Deloitte survey, European CFOs were asked about the actions they are taking to make their company more resilient against a potential slowdown. The top 12 actions did not involve employees. Margin and cost reduction pressures would cause leaders to look at outsourcing or downsizing non-critical activities, but what about those who are left behind? They face the burden of greater productivity metrics, even as the fear of uncertainty looms large.