WEST BENGAL MARCHES ON BY USING TECHNOLOGY AND SOCIAL WELFARE 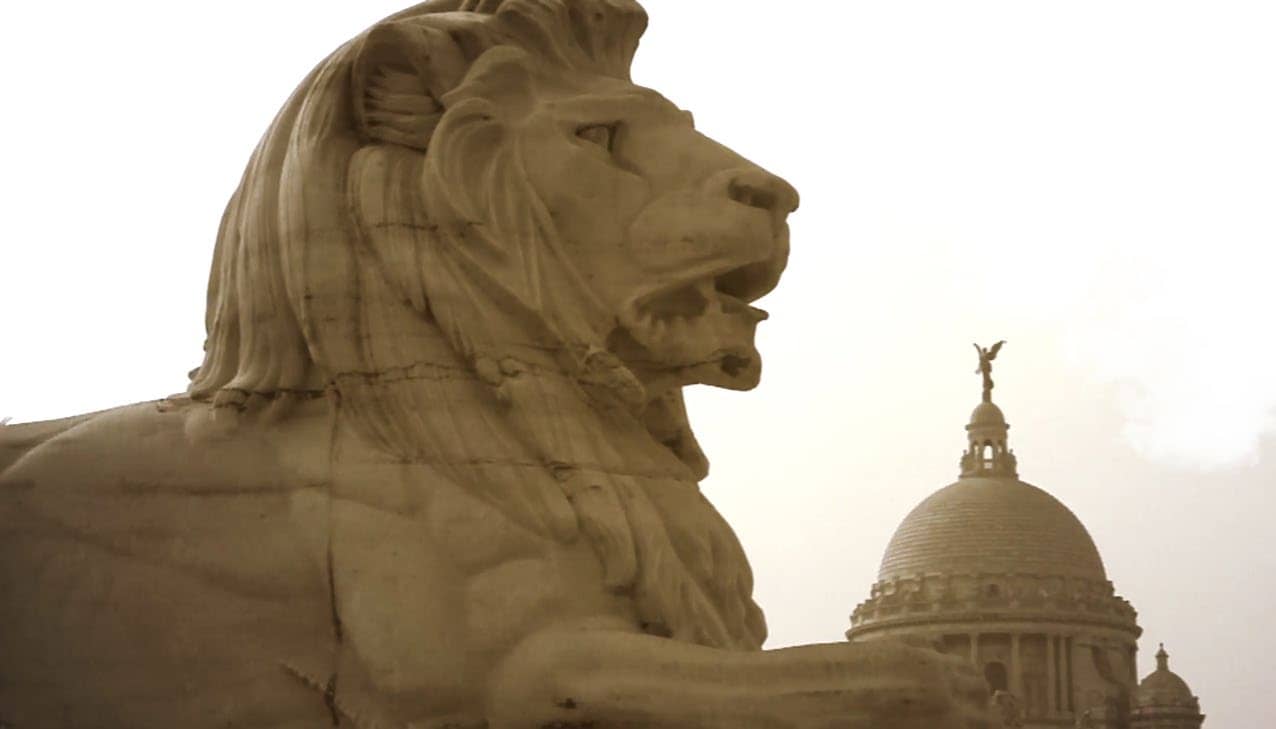 For a state that has been forever characterised with labour unrest and difficulty of doing business, West Bengal has pulled itself up through technology-based welfare delivery and has converted itself into a business hub. The state is looking to grow the fastest among its peers.

"Appearance tyrannises over truth,” said Plato in The Republic. This couldn’t be truer for governments and governance where it’s often the perception and media waves, which decide winners and losers than any real assessment of the work.

West Bengal, India’s sixth-largest economy, is the perfect example. For three decades, the state had seen economic ruin under the communist rule as it shied away from business development, looked down on industry and remained marred with labour unrest and strikes.

Even as the current Chief Minister Mamata Banerjee has shapeshifted the state and turned it into an economic powerhouse – West Bengal is among the fastest-growing states in the country – its reputation seems to precede it. Surveys after survey have been slamming the West Bengal government for not doing enough on governance indicators.

The recent most survey slammed the government for not performing better on providing employment, farm credit as well as fertiliser subsidy. The report said that the government has performed poorly in almost all governance issues and there’s nothing for the citizens in the state. While this narrative gets thrown around a lot in sections of the media and people seem to believe it, the truth is that West Bengal is among the top-performing states of India when it comes to governance.

SKOCH studied major initiatives rolled out by the West Bengal government in great detail and evaluated them on various parameters to arrive at a comparable ranking. After this gruelling process, the state emerged on the third spot in the ranking! While it achieved the first spot in last year’s SKOCH State of Governance ranking, its performance has remained steady in the past two year and its set to reap fruits of the work the government has put in to take it to a path of modernization and reforms.

The problem with narratives is that they are mostly rhetorical. For West Bengal too, that seems to have happened. The state has seen its Gross State Domestic Product grow at 11.88 per cent compounded annual growth rate between 2011-2018 but it is still questioned on its development credentials.

Some of the major steps taken by the government include:

• West Bengal government introduced the IT and Electronics Policy 2018 which envisages the state as one of the leading states in India for IT, ITeS and ICT sectors.

• The state government has launched at least a dozen technology-enabled projects for better service delivery and project monitoring of existing welfare schemes.