TAMIL NADU SHINES ON HUMAN DEVELOPMENT AND EASE OF BUSINESS 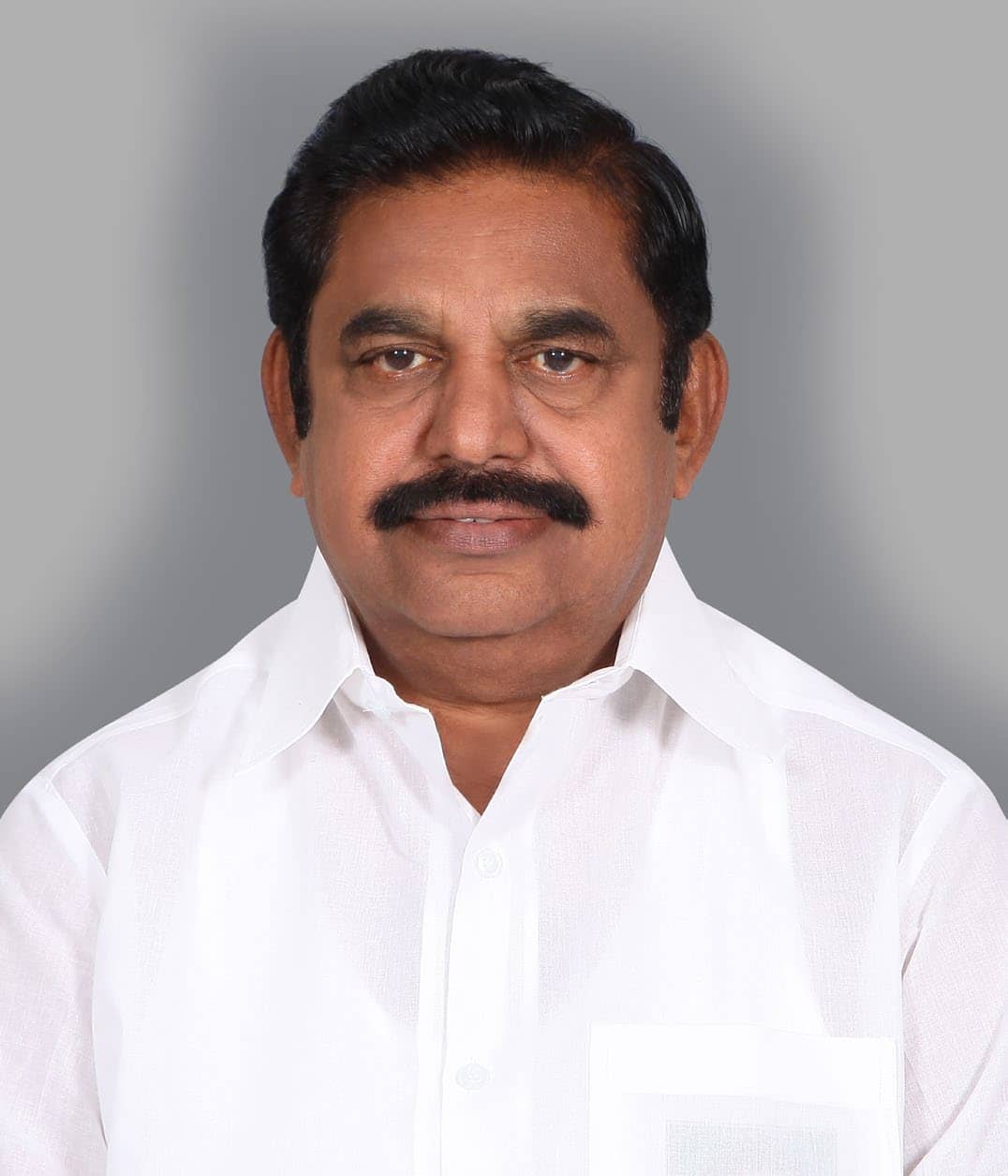 Even though Tamil Nadu’s governance indicators are among the highest in the country, the state has made news more for its politics than its governance initiatives. In this edition of SKOCH State of Governance ranking, Tamil Nadu scores well due to its innovative projects, which promise a bright future.

Tamil Nadu, the southernmost state in India, is well-known for its balanced spread of industrialization and high level of human development. Its recent digital initiatives of governance have accelerated efforts of effective governance, coupled with an increase in the ease-of-doing-business. Chennai, as a city, has recently seen an IT boom much like Bengaluru in the 2000s, with MNCs being attracted to set up within the city limits to explore its tech talent, while cities like Coimbatore too are picking up due to the governance reforms.

The state was recently in the news as North Korean hackers broke into the database and stole Nuclear technology-related data from the Kudankulam Power Plant, public sector undertaking under the Department of Atomic Energy. Additionally, the media reporting about the state has focussed on its political back and forth rather than the work that Tamil Nadu has done to maintain its high Human Development Index (HDI) indicators and at the same time, attract industry and investment for overall development.

It has the second largest GSDP and is among the high ranking HDI states, ranking 11. It has a diversified manufacturing sector with the highest number of factories in the country (37,000 units), specializing in automobiles, pharmaceuticals, textiles, leather products, chemicals among the various other industries. The government has also opened up the state with the most number of SEZs (37) in the country spread out in different parts of the state. Moreover, the political strife that the government faces has shown to have little effect on its governance, as it shows that Tamil Nadu ranked well in a year that saw unrest in the state government, hinting a certain degree of instability.