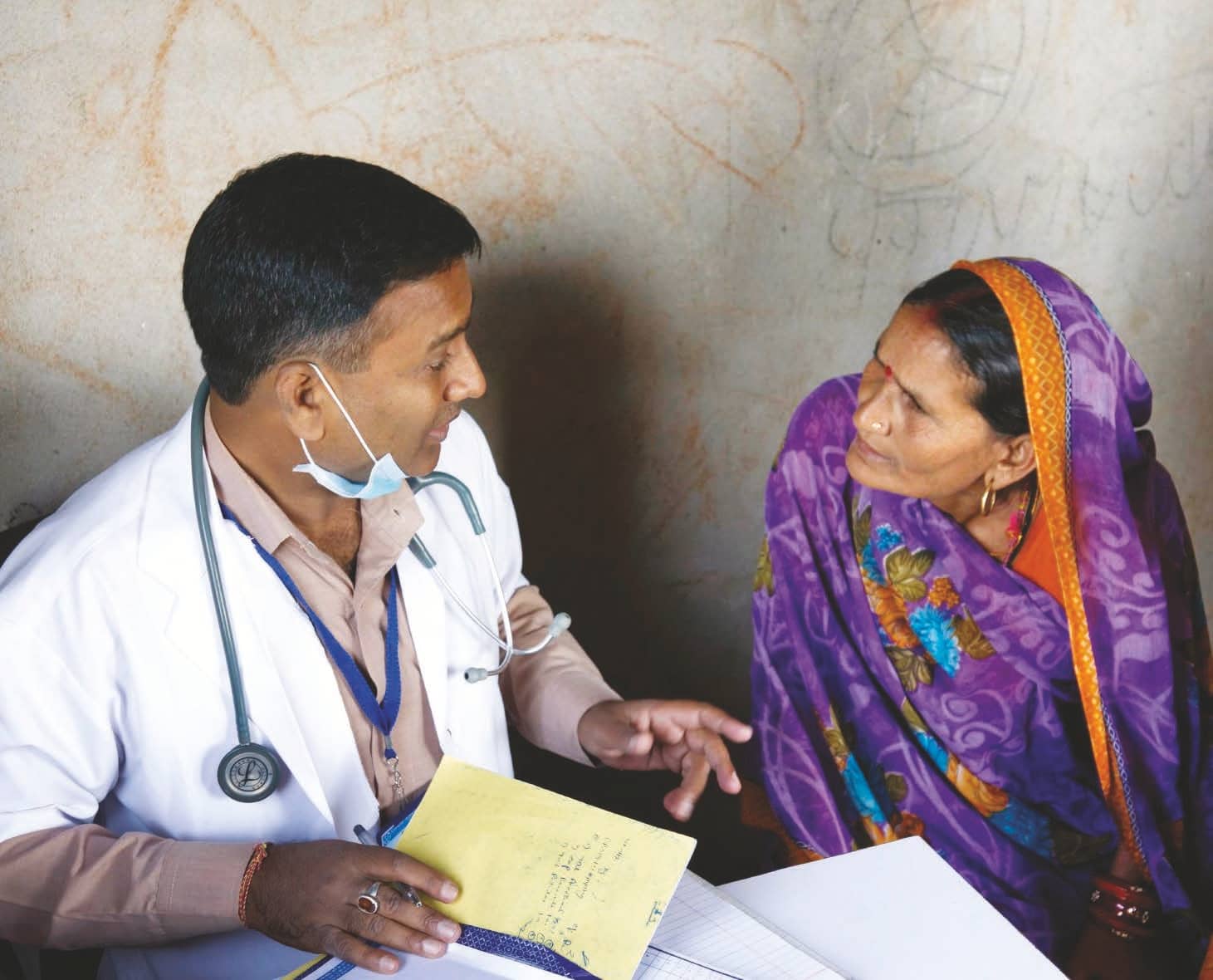 Gujarat has emerged as the top performing state under Ayushman Bharat scheme. As per the National Health Authority, the state ranks first on all the key parameters, including the number of claims and amount of claims. It has left the bigger states far behind. A report by TEAM INCLUSION

There are a number of reasons for the state’s splendid performance. Before the launch of Ayushman Bharat scheme in September 2018, Gujarat had two successful state-level health schemes - ‘Mukhyamantri Amrutam Yojana’ and ‘Maa Vatsalya Yojana’. Under the Mukhyamantri Amrutam Yojana, financial help used to be provided to BPL families for surgeries related to cardiovascular diseases, burns, polytrauma, cancer, renal and neo-natal ailments as well as neurosurgery. As part of the Maa Vatsalya Yojana, medical treatment of up to ₹3 lakh used to be provided free of cost at government-empanelled hospitals to families having annual income up to ₹4 lakh. Different other categories of persons are also covered under this scheme.

These schemes were introduced when Narendra Modi was Chief Minister of Gujarat. After introduction of the Ayushman Bharat, Gujarat merged its state-level schemes with the central scheme. This significantly broadened the scope of the scheme. In the state level scheme benefits upto ₹3 lakh per household was provided. Now this number has gone to ₹5 lakh per household as per the Ayushman Bharat.

The state has added over 400 additional treatments and procedures to the existing Ayushman Bharat packages. Under Ayushman Bharat 1,393 procedures are covered, this number goes to 1,805 in Gujarat. The merging of the state schemes has significantly raised the number of beneficiaries.