Finding Investments For A $5 Trillion Economy 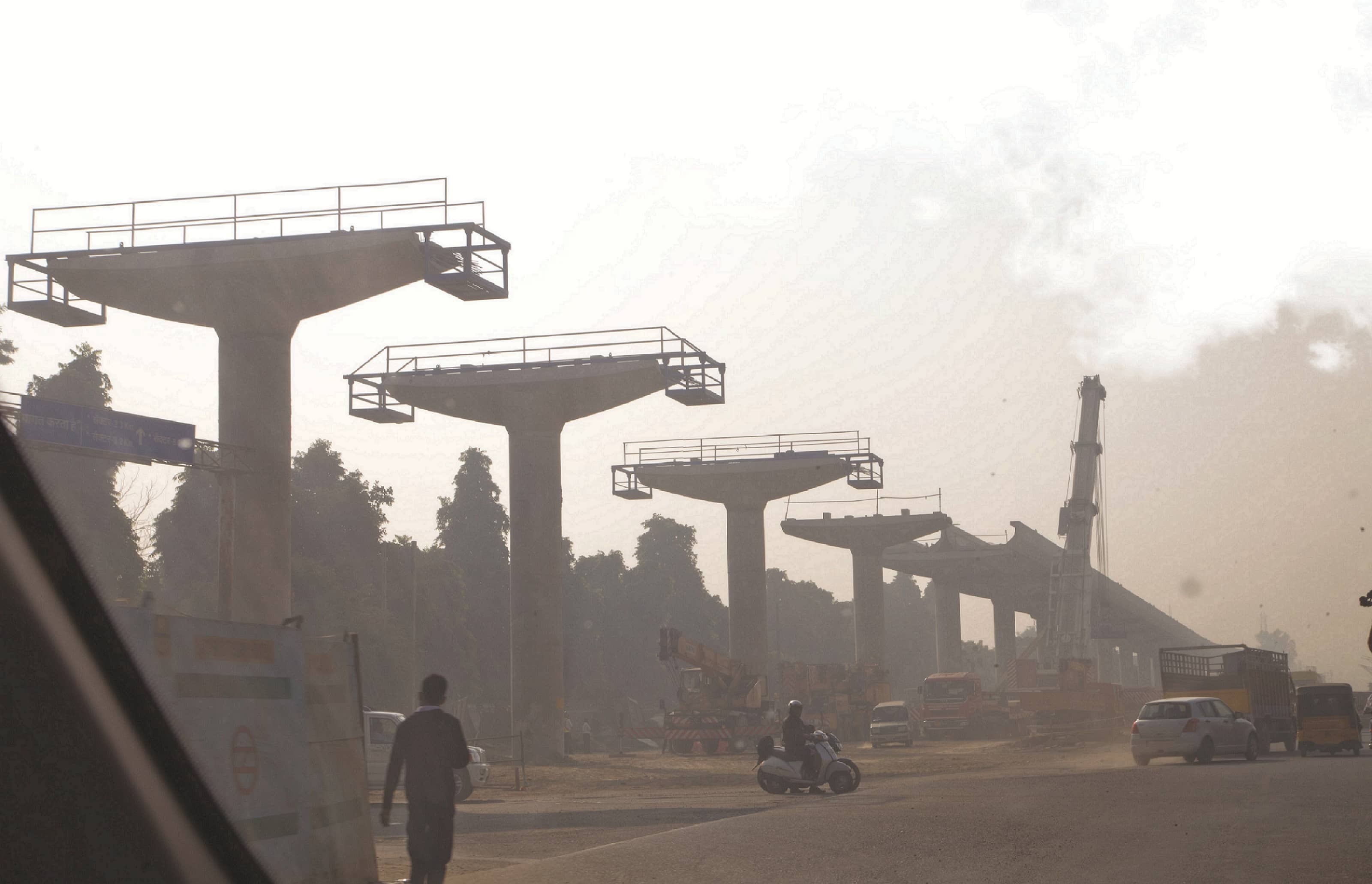 As India sets the target of $5 trillion economy, GDP indicators show a downward trend. Quarterly GDP growth falls to 5 per cent—seven year low, casting a shadow on Modi’s plans. While it may be true that $1 trillion was added between 2014 and 2019, making it a $3 trillion economy; adding another $2 trillion will be a difficult task.

The primary policy challenge that needs to be overcome for reaching the goal of growing the size of the economy to $5 trillion, he highlighted, is to figure out why the economy slowed down and how it can return to the long-term trajectory of 7.5-plus per cent growth. In other words, the nature of the economic challenge will have to be understood for the right policies to follow.

Reviving the expectations, according to Sanjaya Baru, is the key to reversing the slowdown in private investments. “We need a 1991-type approach where everyone in government is involved in reviving optimism in the economy but policymakers in this government have not understood the importance of sentiment”.

He called the 5 July Budget “a wasted opportunity’’ that could have been the occasion to alter the sentiment exactly the same way, the July 1991 budget had done it overnight.

Recommendations were made on ways of reviving the sentiment and finding the finances for powering the economy to the size of $5 trillion in a time-bound manner.

Charan Singh, Non-Executive Chairman, Punjab & Sind Bank, identified the increased flow of resources–as per the Bimal Jalan Committee report–from the Reserve Bank of India (RBI) that is expected to continue for the next couple of years constitutes a source of financing investments. The RBI has contributed to the fisc for more than five decades, so all the hue and cry being made in the public discourse over the transfer is unwarranted, he said.