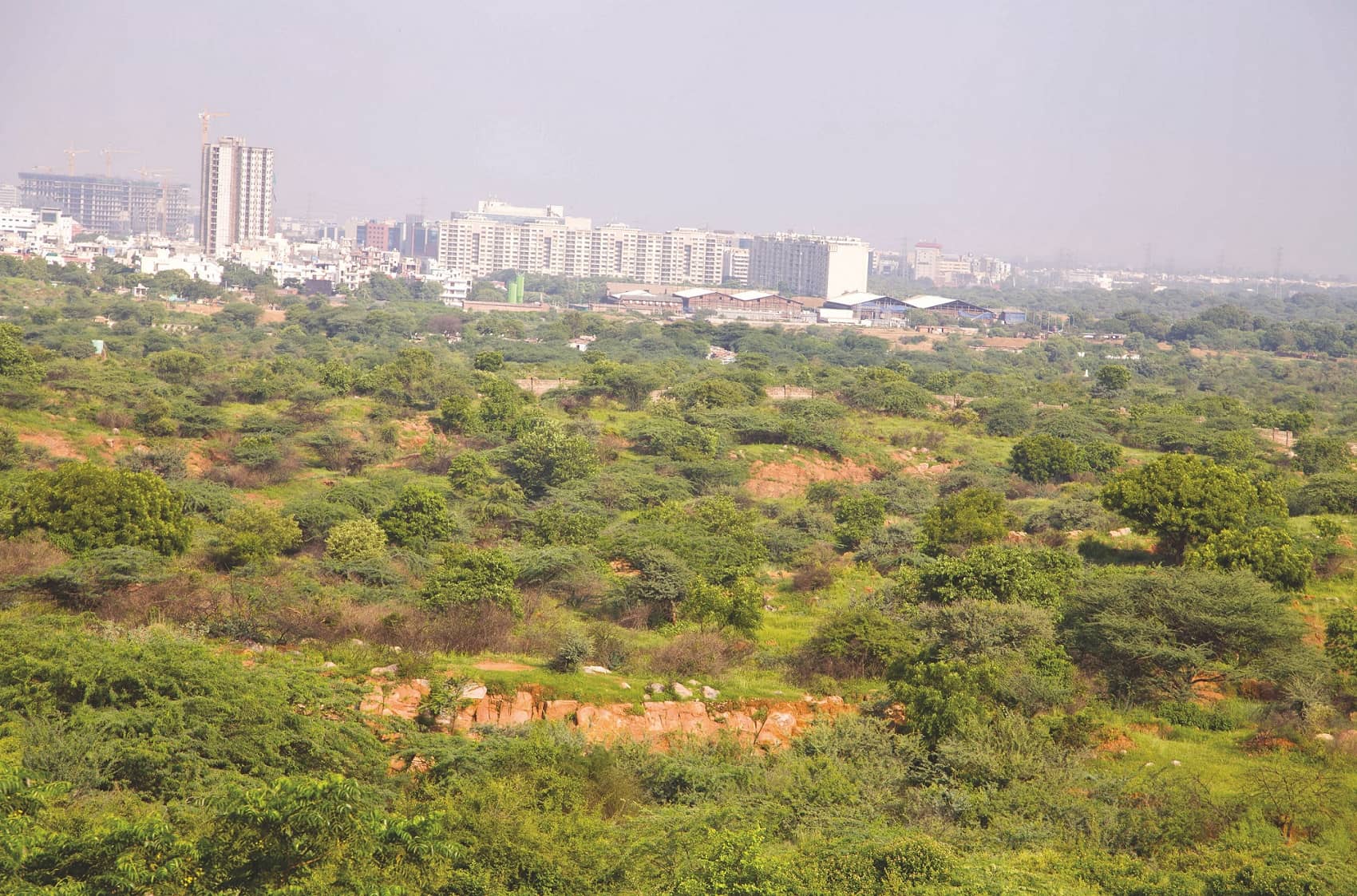 Climate change is upon us. Drastic and globally-coordinated emissions reductions are urgently needed. This summer was the hottest in a century. With each passing year, temperatures are rising leading to an unprecedented melting of snow and longer summer months. On the one hand, we have draughts and on the other, flash floods. India is most vulnerable to climate change. What does it mean in context of Modi Government’s economic growth projections.

Heavy monsoons this year claimed at least 300 lives in states of Kerala, Karnataka, Maharashtra and Gujarat alone within a span of two weeks. A million people displaced in these four states. With almost 12 per cent of India’s geographical areas prone to frequent floods, large masses reeling under drought, and one of the highest densities of economic activity in the world, India is among countries most vulnerable to climate change today. With pressure on India’s water, soil, air and forest expected to become highest in the world by 2020 according to a World Bank report, what will this mean for the $5 trillion economy goal set of the Narendra Modi government? For a developing economy, is it inevitable that environment be a short-term trade-off to reach the ambitious target?

Social anthropologist G B Panda shared his experience of working with tribal communities at grassroots levels for past three decades and their struggles for Jal (Water), Zameen (Land) and Jungle (Forests). He reminisced that growing up in villages climate change is seen to be a direct concern for people who made collective efforts to find solutions to a green community and protect their lands. However, with the passage of time people have detached from community solutions and are dependent on government programmes, he underlined.

Rajat Kathuria, Director and Chief Executive, Indian Council for Research on International Economic Relations (ICRIER) stressed that for the longest time both developed and developing countries treated climate change like someone else’s problems. But while India needs to continue on its climate change agenda on the international stage for requisite financing and technology transfer, he cautioned that domestically there should not be any question of trade-off between climate and economic goals. “It is no longer a two-horse race domestically - we can’t have trade-off between our climate and economic goals,” said Kathuria. “$5 trillion goal should be an aspiration, not an obsession at the cost of our climate change concerns,” he added.