Will The Next Steve Jobs Be A Woman? 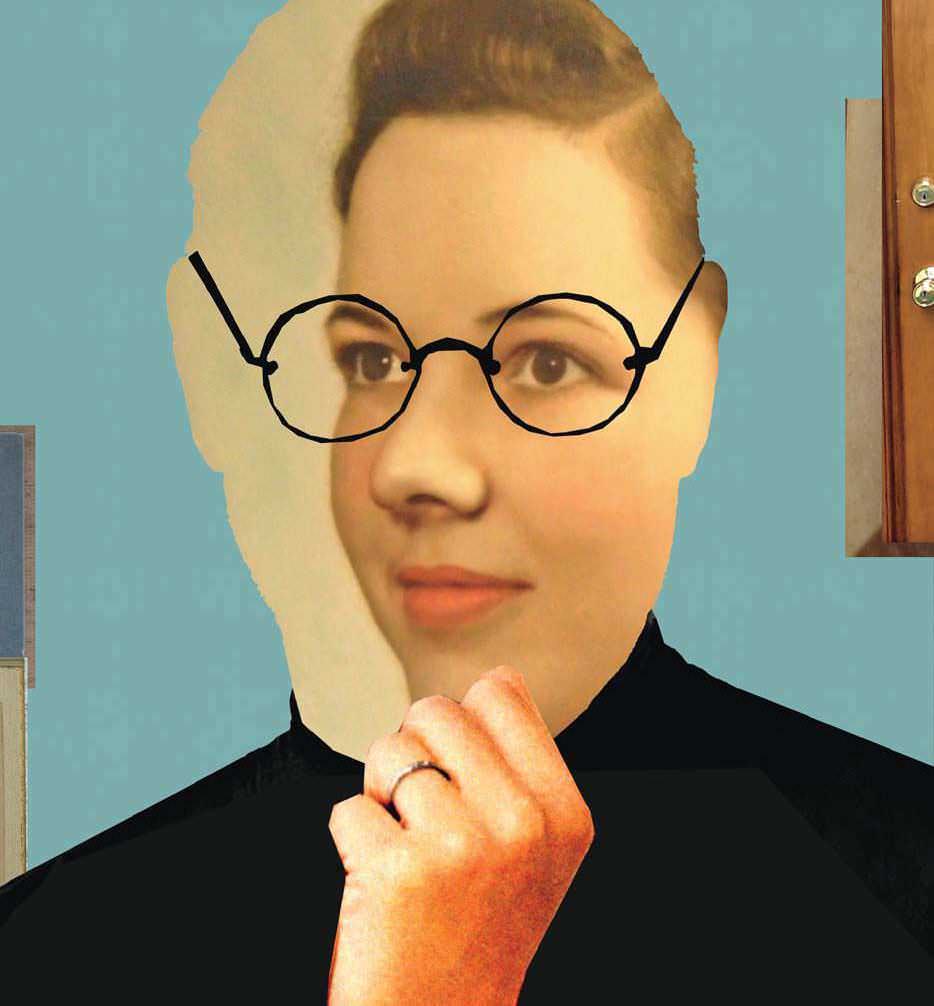 Why a rising tide of female founders will finally bring us the next iconic entrepreneur.

HERE’S AN EXPERIMENT: Name five iconic entrepreneurs. Actually, don’t bother, because we can pretty much predict your answer. Every year, we ask the Inc. 500 honorees to name the entrepreneurs they most admire. The answers: Steve Jobs, Elon Musk, Richard Branson, Mark Cuban, and Bill Gates. We’ve also seen Mark Zuckerberg and Tony Hsieh. The list varies a bit each year, but one constant remains: They’re all men.

That may not seem like much of a problem. After all, the entire country, and in many cases much of the world, has benefited from the contributions of these men: the jobs they’ve created, the technologies they’ve built, the instant access to European footwear. So what does it matter if they’re all sporting a Y chromosome?

It matters a lot. It matters in the most basic sense that entrepreneurship is so often touted as the great unlocking of human capital, which is exactly what it should be. But when it comes to fast-growth entrepreneurship of the exalted and peculiar variety that produces breakthrough entrepreneurs, the U.S. has done a great job of unlocking only about half of our human capital. Women own about 36 percent of U.S. businesses; just 10 percent of Inc. 500 companies are led by women.

That’s the past. Wave goodbye, and blow it a kiss. Don’t linger too long, though, because the future looks radically different, and radically better. We’re going to see a rising tide of successful female entrepreneurs, and we’re going to see them on that most-admired list, thanks to their leadership ability, wide-ranging experience, education, raw talent, and tendency to deliver better returns. Men are changing too, seeing opportunity where it’s previously been overlooked, and investing in and supporting female entrepreneurs who weren’t considered backable before. That means more job creation, more innovation, and more inspiration for the next generation of entrepreneurs.

Extraordinary human capital, after all, doesn’t just sit around waiting to be noticed. Entrepreneurs are by their nature disrupters, whether they embrace the label or not. For female entrepreneurs right now, that means not just disrupting their chosen fields but also disrupting the old boys’ club, with its myopia and patriarchal outlook.

No problem. They’re already on it.