What Makes A City Surge? 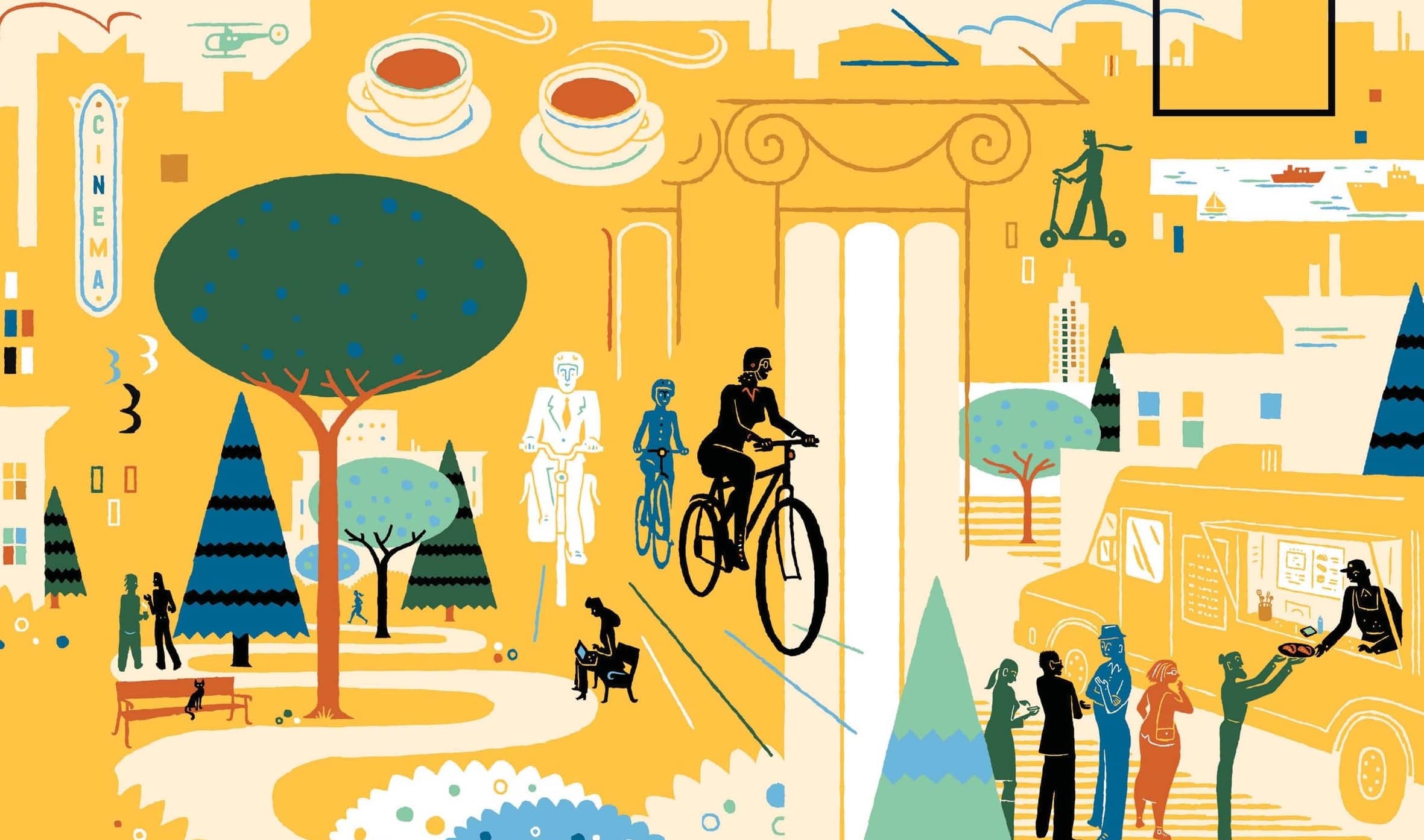 Surge Cities, our second annual ranking of choice metro statistical areas for planting and growing companies, is ostensibly about places. But it’s really about people.

For entrepreneurs, what matters is whom you know—also how many you know, how well you know them, how willing they are to help you, and how far you have to go to meet for coffee.

Startup founders with high local connectedness—defined as quality relationships with about 25 other founders, eight investors, and 10 experts—double the revenue growth of those with low connectedness, says Startup Genome, the research and policy organization that is Inc.’s Surge Cities partner. The best way to develop those relationships is through “centers of gravity—places people can meet and build meaningful connections and continue to create value from them,” says Arnobio Morelix, Startup Genome’s chief innovation officer.

Now, cities vying for entrepreneurial parity with San Francisco, New York, and Boston are engineering their own centers of gravity. Commonly labeled innovation districts, these urban campuses pack in startups and mature companies alongside accelerators and co-working facilities; universities and medical centers; coffee shops, food trucks, outdoor spaces—you get the picture. The operating principle is density. Ideally, smart, creative people bounce off one another in serendipitous “creative collisions” that produce new ideas, relationships, and ventures.

There are roughly 20 substantive innovation districts in the U.S. and more than 100 on the rise worldwide, according to the Brookings Institution. To get an idea how they’re serving entrepreneurs, Inc. interviewed three dozen founders in 10 districts around the country. Although a few cited tax credits as the chief advantage (many innovation districts are in opportunity zones), the vast majority said their locations have helped them attract talent, forge partnerships, find early customers, and learn from peers. More developed districts like the St. Louis Cortex Innovation Community, the Chattanooga Innovation District in Tennessee, and Wake Forest’s Innovation Quarter in Winston-Salem, North Carolina, earned more love than smaller districts, but no founders regretted their locations. 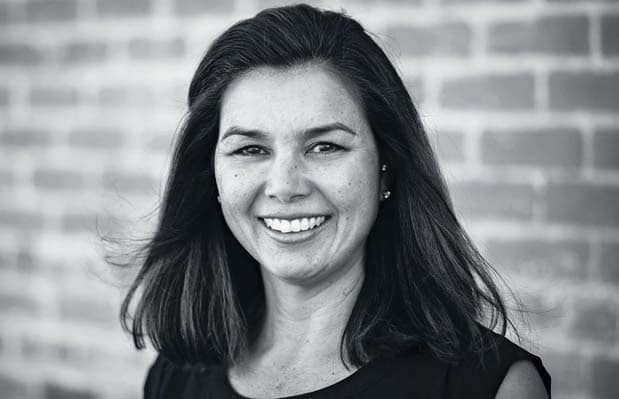 “The momentum and collaboration over the past 10 years have been amazing to see,” says Heidi Jannenga, co-founder and CEO of WebPT, which develops office-management software for rehab therapists. WebPT was among the first startups in the PHX Core in Phoenix, which today is home to more than 130 companies and six million square feet of research and academic facilities. Like any relatively new district, PHX Core needs to get denser, says Jannenga, and a few more restaurants and other amenities wouldn’t hurt. “But what sets us apart” from places like Silicon Valley, she says, “is the generosity. Everyone here is pulling for one another.”