The Silicon South Is Rising

When Scott Millwood was growing up and going to college near Greenville, South Carolina, he says, “I didn’t see it as a place where I’d want to live.” With the textile industry moving its mills to Asia, “the city faced a really tough transition.” Millwood remembers the grand old Poinsett Hotel, erected in 1925, sitting vacant downtown.
Tom Foster

“There were no windows, and homeless people were burning trash-can fires in the fourth-floor ballroom.”

Today, Scott is the chair of Next, a networking and mentoring organization for Greenville entrepreneurs, and the founder of an A.I.-powered digital-assistant startup called Yesflow. It’s the second successful tech company he’s started in the area. (Customer Effective, his first, was a five-time Inc. 5000 honoree that eventually sold to Hitachi.) As for the Poinsett, it, like the rest of downtown Greenville, has been handsomely restored and is thriving. It’s a Westin now. 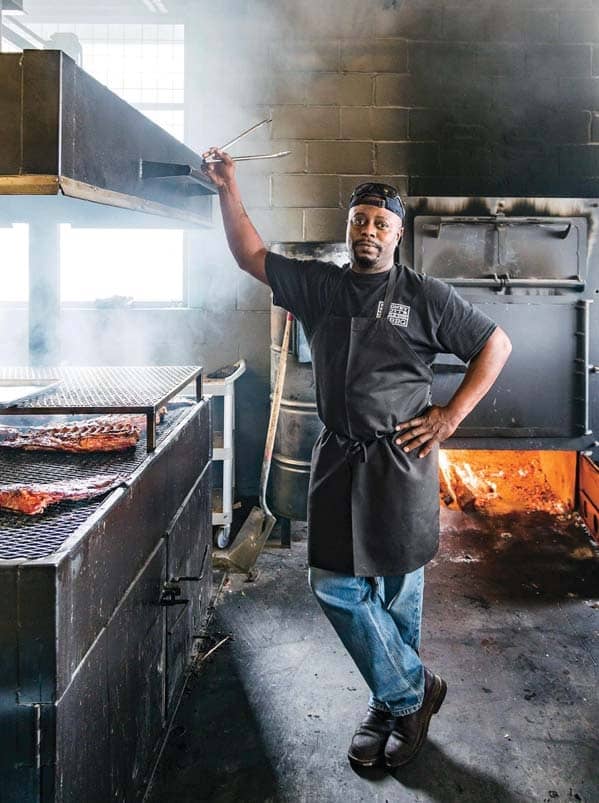 Over the past three decades, Greenville has completed a remarkable transformation. Today, it debuts on the Surge Cities list at No. 33— one of three South Carolina cities, including Charleston and Columbia, to appear on the list for the first time. Each has drawn on unique strengths to build its startup scene, but all three also benefit from one another’s success.

Greenville’s turnaround began 25 years ago, explains Chamber of Commerce president Carlos Phillips, when city leaders began aggressively recruiting manufacturers to tap into the city’s underemployed workforce and tax incentives. They succeeded in landing factories from both BMW and Michelin. “That got us out of the old economy and into the new assembly economy,” he says. But then, when an early Greenville-based tech company called Datastream was acquired in 2003 for $200 million, “people woke up and said there’s a new revolution underway. We need to be a part of it.”