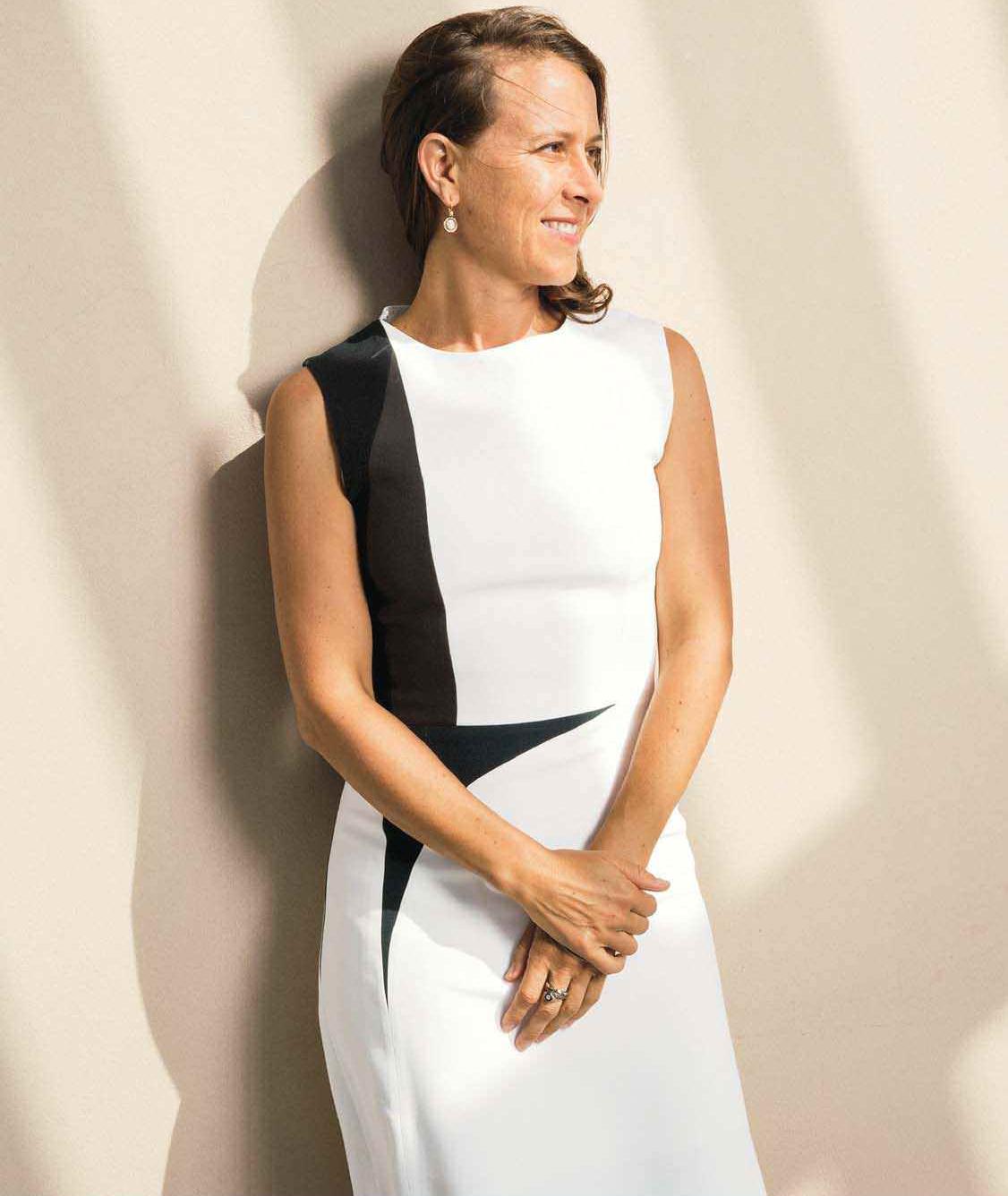 Anne Wojcicki's genetic testing company was almost shut down by the FDA. Now it's worth a reported $1 billion.

NOT LONG AGO, 23andMe founder Anne Wojcicki was watching her daughter compete in a swim meet near their home in Palo Alto, California, when she realized her mother, Esther, whom she’d expected to see there, was nowhere in the crowd. Worried, she phoned. “Mom, why aren’t you at the swim meet?” she demanded. “I’m in Amsterdam,” her mother crowed. “They want me to change education!” Wojcicki tells this story to explain something most people don’t typically grasp. Yes, until a few months ago, she was married to Sergey Brin, cofounder of Google and one of the icons of Silicon Valley. But when it comes to locating the wellspring of her entrepreneurial drive, her ex comes in a distant second to the woman known to generations of students as Woj. 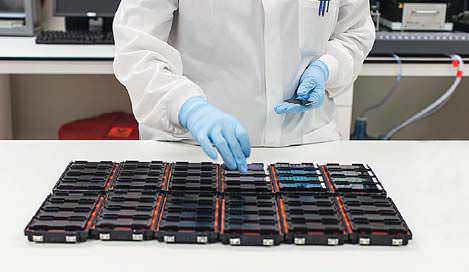