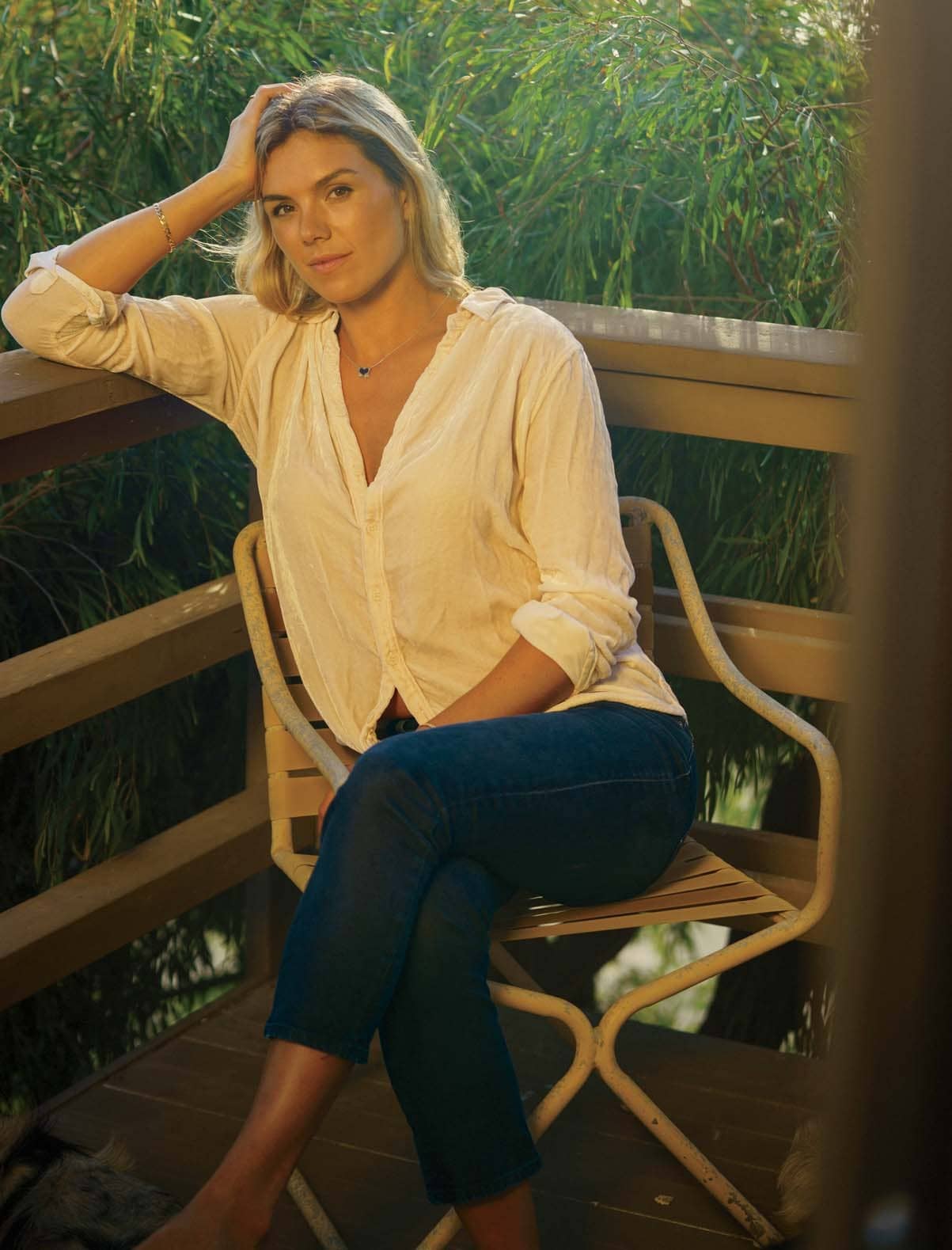 The Outdoor Voices founder talks about her return to the once-troubled, too-fast startup— and what she shares with a string of recently ousted female founders. AS TOLD TO TOM FOSTER

When Tyler Haney appeared on the cover of Inc. two years ago, the direct-to-consumer athletic apparel company she founded, Outdoor Voices, was one of the hottest startups in America’s hottest startup city, Austin. At gyms and on college campuses, OV’s signature color-blocked leggings had become a kind of athleisure uniform for the Instagram set. Shortly after our story appeared, The New Yorker followed up with a long meditation on the brand’s appeal. No less than Mickey Drexler, the so-called Merchant Prince who’d turned both the Gap and J. Crew into retail icons, invested in OV, and became its chairman in 2016. OV had 130 employees when Haney appeared on our cover, and by late last year it had opened 11 brick-and-mortar stores around the country. Then came news of internal turmoil.

Outdoor Voices had raised more than $60 million in venture capital, but its latest round, which closed in early 2020, valued the company at only $40 million, compared with $110 million two years earlier. The New York Times, BuzzFeed, and the news site Business of Fashion alluded to battles between Haney and Drexler, who quit as chairman in mid-2019. Employees accused the founder of everything from cronyism to wasteful spending. Haney, who was 24 when she started her company as a recent grad of New York City’s Parsons School of Design, was 31 when she announced she was stepping down last February—just as she was set to return from maternity leave.

The very public crisis at Outdoor Voices was one of a series of falls from grace of young female founders of high-profile startups. Audrey Gelman of female-focused co-working company the Wing was ousted in June. So was Yael Aflalo of sustainable fashion label Reformation. Steph Korey of luggage maker Away was out in December of last year, back in January, and then slated to be out again.' 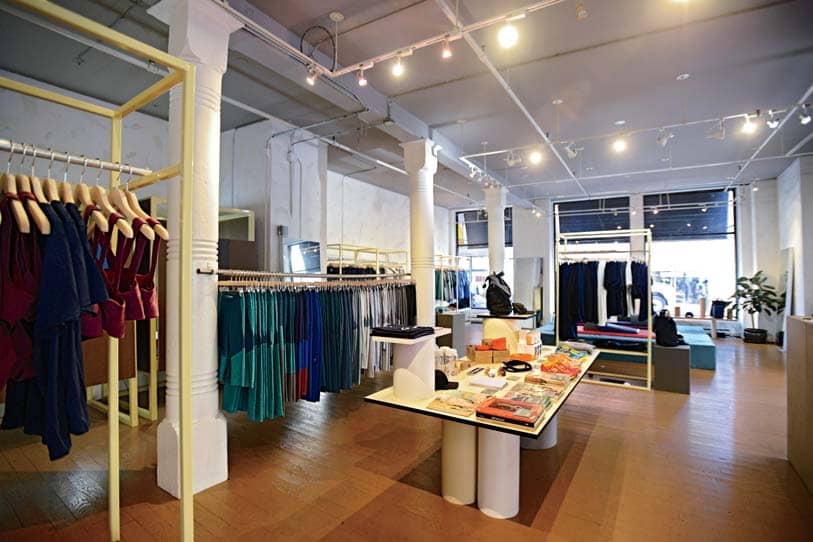 To other female founders watching, there was little to do but wonder what forces were propelling this trend—and who might be next. Says Haney: “How do we as founders recover?”

For all the buzz that followed the public humblings, one thing was conspicuously missing: the perspectives of the women leaders themselves. Here, Haney describes her saga for the first time, from startup hero to cautionary tale, what she learned through the experience, and what she hopes to do with that new knowledge. 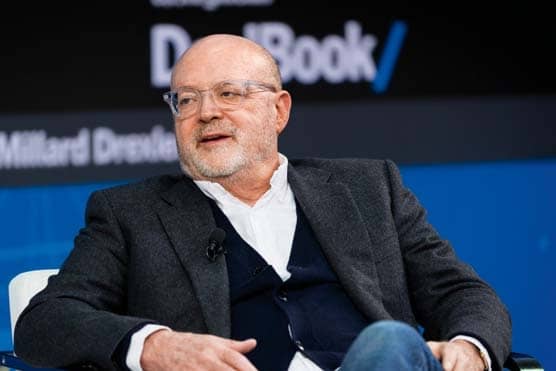 When we were going through this whole thing, I asked our head of finance, “Do you have any advice for me?” And he said, “You don’t naturally think about the downside.” It’s totally true. I have this mantra for myself: “Totally possible.” I would use that often with the team. From day one, and through all of the dysfunction, I kept thinking, “It’s going to be OK. Totally possible. Keep going.” But I absolutely have a blind spot in considering the downside.

That kind of everyday optimism goes for a lot of founders. Optimism is what helps you want to tackle huge issues—or start a company from scratch. But that’s certainly an aspect of what allowed things to come crashing down for me, too.