THE MERCHANT OF EVERYTHING 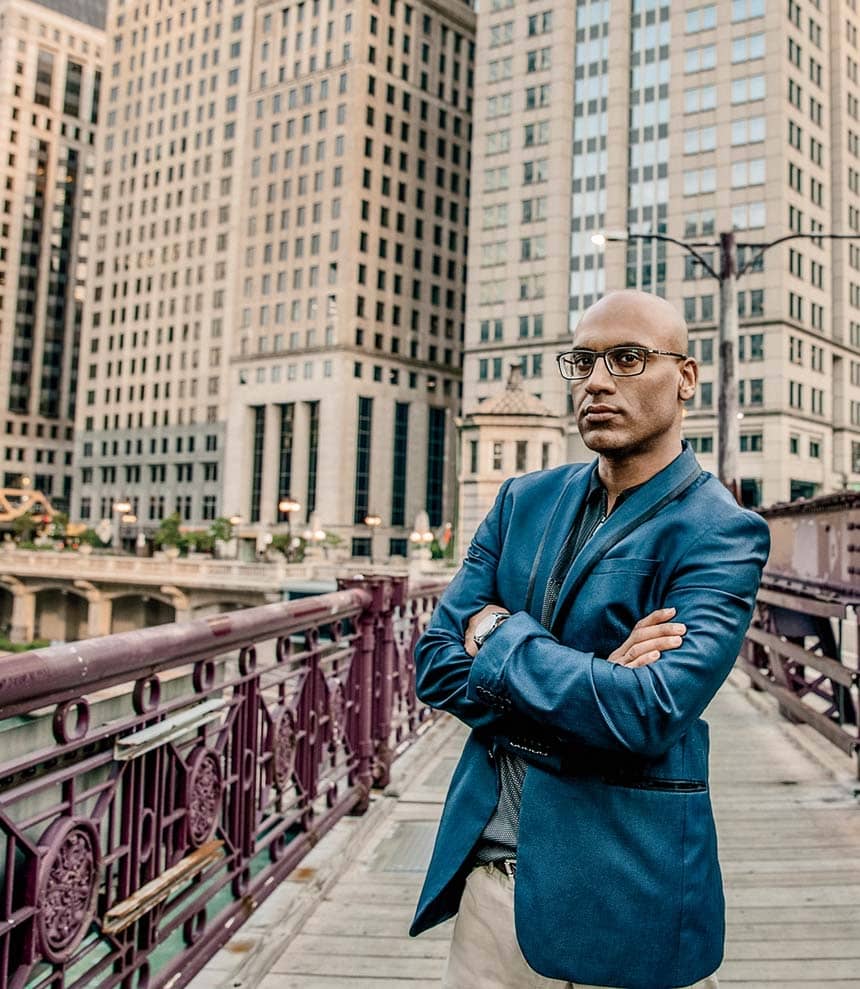 Zain Subhani has learned plenty of lessons from business ventures gone wrong. But that string of flops ended in 2017, when Subhani was introduced by a Chinese factory to the emerging kitchen category of air fryers—appliances that produce crispy food without oil. With the help of a manufacturing partner in China, he is growing the U.S. market for his Aria machines, produced by his company, Skyline Brands, based in Palatine, Illinois. Or he was, until the pandemic closed down Skyline’s supply chain and delayed retail expansion. But now the company is roaring back with fall introductions in Wayfair, Macy’s, and Amazon that Subhani projects will boost revenue close to $10 million.

My family emigrated from Pakistan when I was a few months old. I grew up in Chicago, where my father and his brothers started several businesses. By the time I graduated from college, they owned a company that manufactured and imported jewelry and watches. I joined the family business to learn hands-on how to run a company.

I spent a lot of time in China overseeing production, building a network among manufacturers there. After four years, I felt ready to start Skyline. My dream was to create a huge mass-market consumer brand. I wanted to be in Walmart, Target, and Best Buy. I looked at all the categories that I felt had a gap and decided to focus on housewares with a technology component. Working with factories that supplied my family’s business, I asked for tweaks to products they already made, things like motion-activated trashcans and electronic soap dispensers. The idea was to offer products whose appearance and features differed from what was already on the market by 10 to 20 percent—and to do so at very low prices.