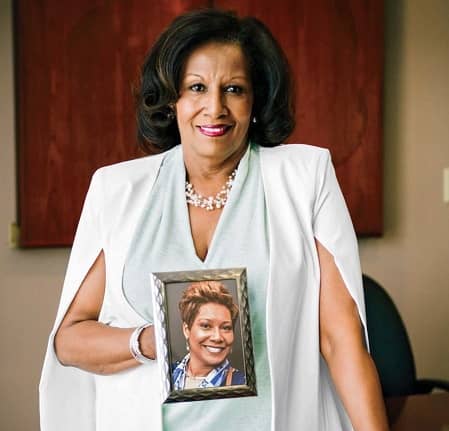 How I stepped up to guide my daughter’s company in the middle of a pandemic.

It seemed like a natural progression to Tierra Kavanaugh’s family. In 2006, she left her position as executive director for then-Kentucky governor Ernie Fletcher’s newly created Office of Minority Empowerment to launch her own business, Louisville-based consultancy and staffing service TKT & Associates. She had one co-founder—her mother, Sheila Kavanaugh.

Over the next 14 years, TKT grew to roughly 250 employees as it managed diversity spending and training and offered staffing services for cities, states, and Fortune 500 companies, including Deloitte and Toyota. From 2016 to 2019, TKT increased revenue a whopping 11,106.7 percent, earning the $135 million company a spot at No. 20 on the Inc. 500—the highest ranking ever achieved by a Black female founder.

At the onset of the pandemic, the quickly growing company labored unsuccessfully to secure Payroll Protection Program funding from Kentucky banks. Kavanaugh and members of her team began conversations to reassess strategic goals and shore up any emergency planning. Then, on April 30, four months before Inc. had finalized TKT’s historic place on our list, Kavanaugh died unexpectedly of natural causes, leaving her mother, the company’s executive vice president, in charge of keeping her daughter’s legacy, and the company, alive.

I was a VP and human resources manager at TKTbefore my daughter passed. As co-founders, Tierra and I talked about succession planning. We just naturally assumed I would leave first. Now, I’m running TKT.