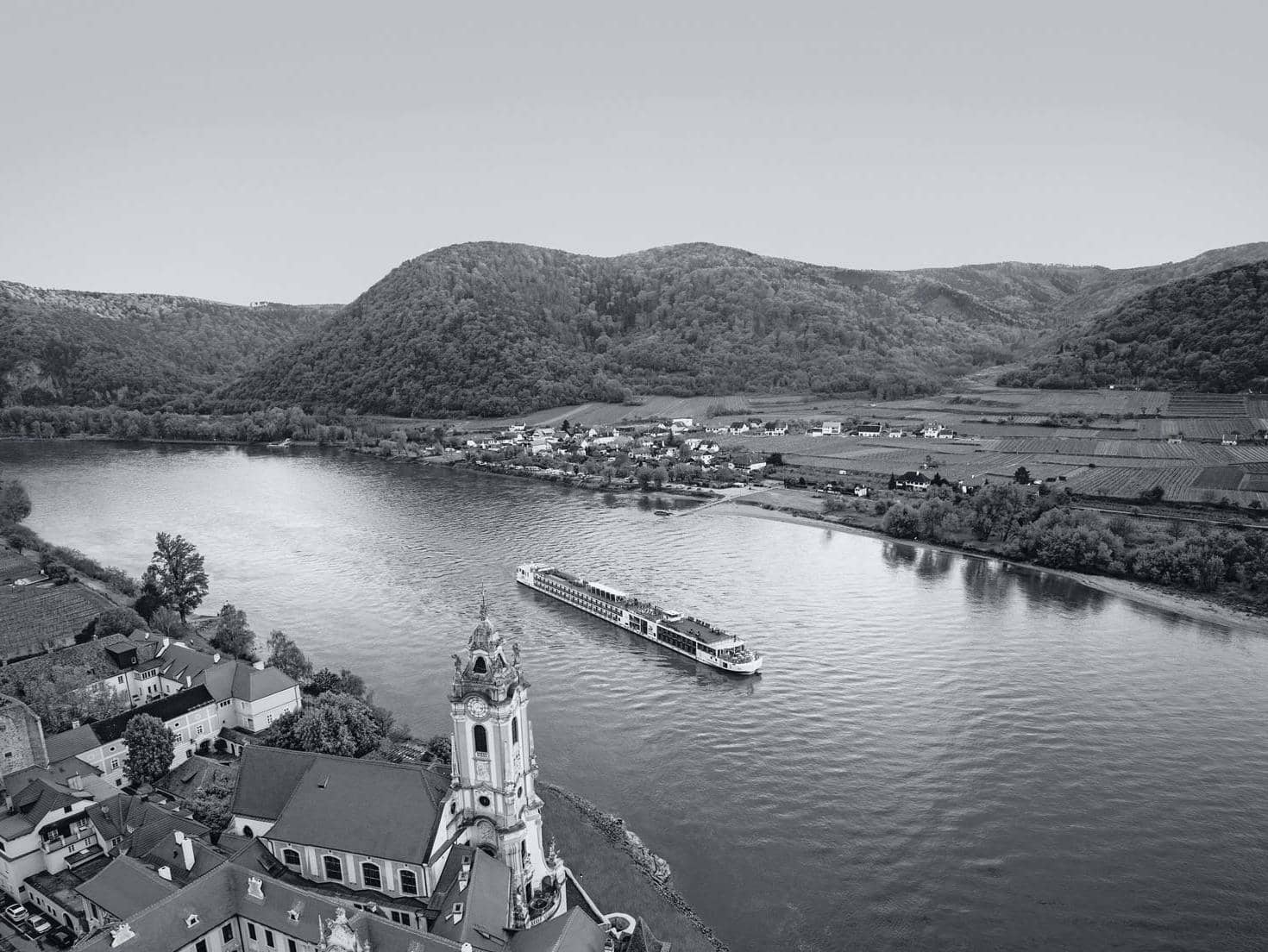 VIKING RIVER CRUISES By dimming the glitz and emphasizing culture, the company reinvigorated an industry.

Torstein Hagen was 54 years old, recovering from prostate cancer, and reeling from a multimillion-dollar loss in his failed takeover attempt of a large Dutch shipping company when a buddy made him an offer: Want to buy four Russian riverboats?

Hagen, a former shipping and cruise company chief executive, was born in Norway, educated at Wesleyan and Harvard Business School, and, by the mid-’90s, eager to control his own empire. Although his activist-shareholder coup in the Netherlands flamed out dramatically, he’d also sunk some money into the then-booming Russian equities market. His shares yielded $5.5 million—coincidentally, almost enough to buy those riverboats. Also coincidentally, a company he’d formerly helmed, Royal Viking Line, had become so anemic that its name was up for grabs. A couple of friends chipped in roughly $1 million each, and, in 1997, Viking River Cruises set sail.

Viking today operates 73 riverboats and six much larger oceangoing cruise ships while generating more than $3 billion in sales. There are six more ships under construction to meet the expanding demand for cruising that Viking has stoked with its extensive marketing campaigns. The company has some 10,000 employees, many based at sea or in headquarters in Los Angeles and Basel, Switzerland, also ports of call for Viking ships.

And Hagen, who still owns most of the company, has no plans to hand over the wheel: “I’m 77. Why should I care about succession? I was in the gym for an hour and a half this morning.”