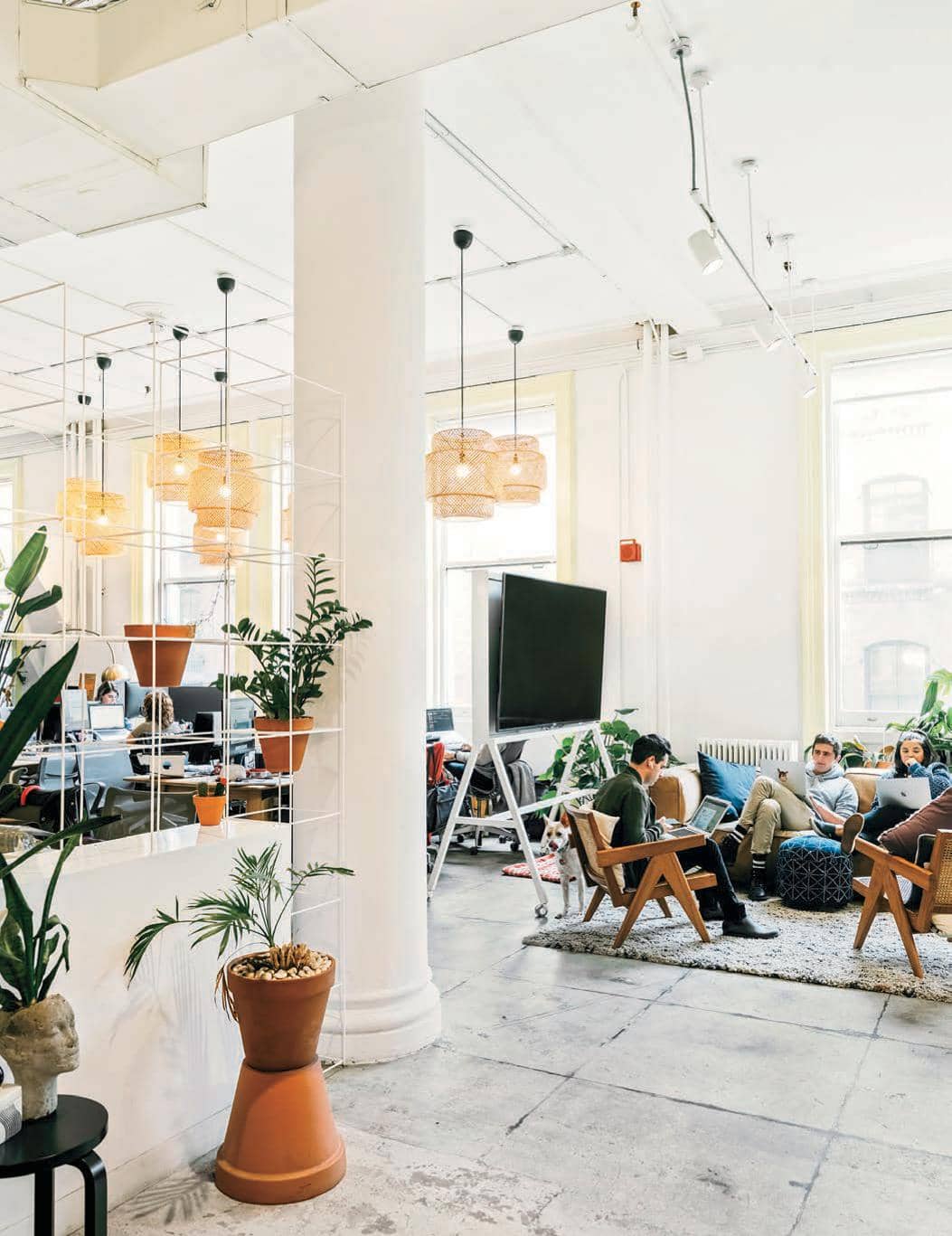 Bitter experience taught the co-founders of Bombas what they needed to know about building a beloved company.

When Bombas co-founders David Heath and Randy Goldberg first worked together, at another startup, they got a lesson in how not to run a company. As employees, they always felt there was a lack of transparency. Policies, procedures, and organizational structure were not explained to them. The financials were a mystery. The health care plan was so unhealthy that Heath had to use vacation time to have surgery after he broke his leg.

When they decided to start a business together, “Randy and I said, ‘We will never make people feel that way,’ ” says Heath. “We will make people feel welcomed, included, supported—loved—as part of whatever it is we do.” Today, their company, a maker of high-end socks, has grown to 80 employees. Last year, revenue passed $100 million. Bombas is a mission-driven company that gives away a pair of socks to someone in need for every pair it sells. Last year, it donated 10 million pairs of socks. It has extended the giveaway to a T-shirt line. Bombas has been profitable since its third year. 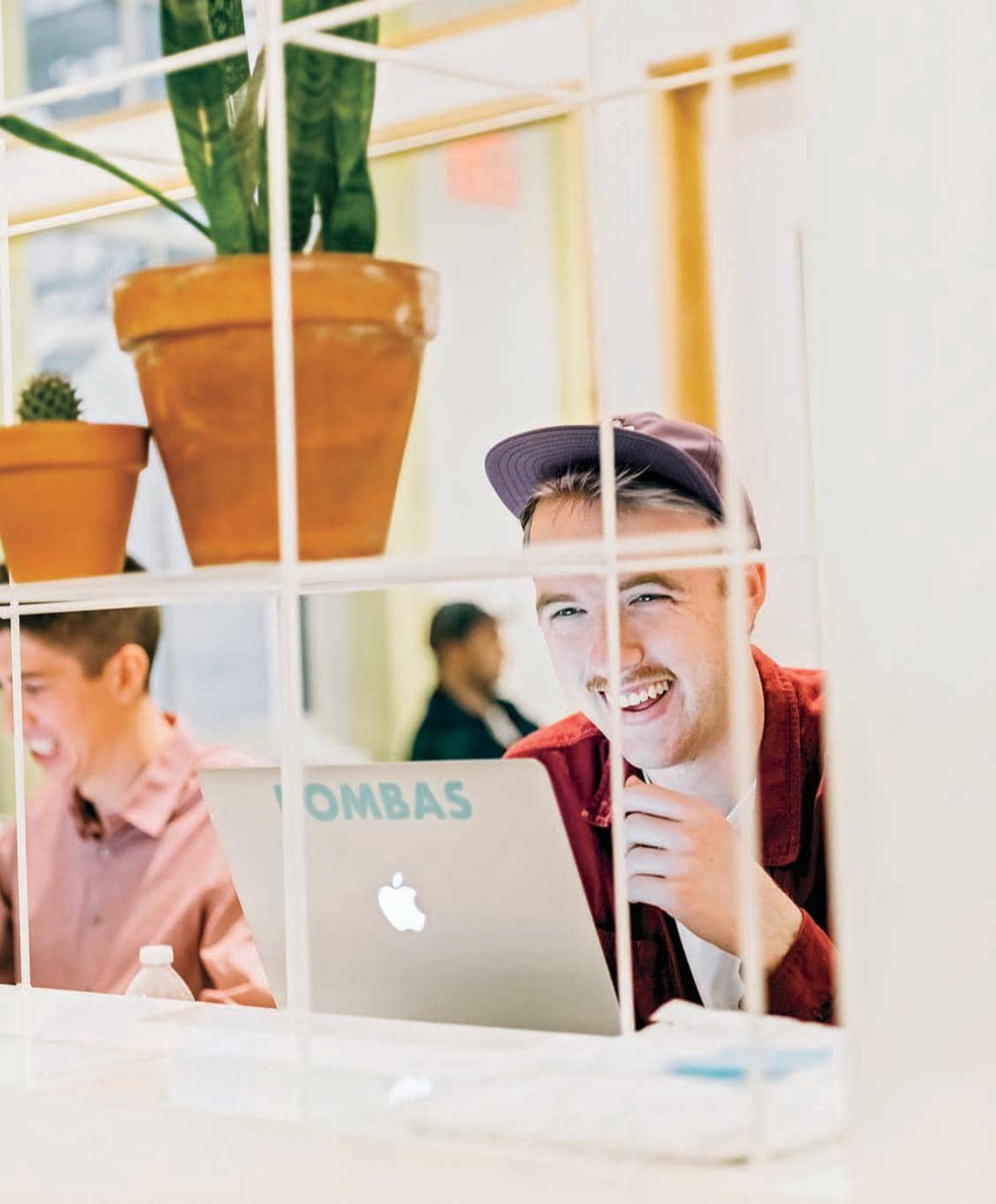