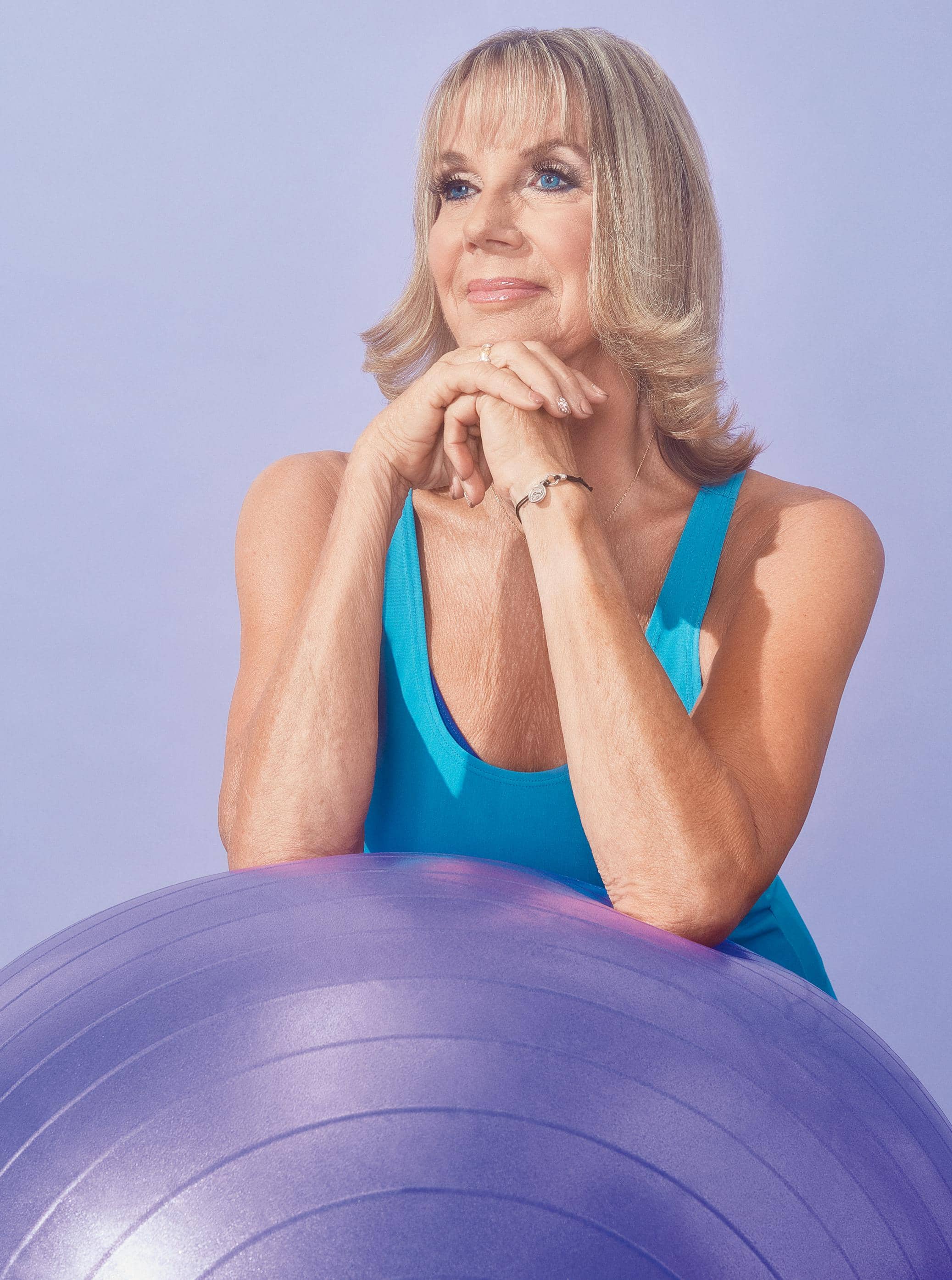 Those fitness classes you go to? she basically invented them.
Judi Sheppard Missett

WHY MESS WITH SUCCESS?

One day in 1969 at her local YMCA in Evanston, Illinois, Missett noticed staffers conducting fitness tests and decided to take one. Her score was off the charts. “They were like, ‘Oh, my gosh, what do you do? Do you swim? Do you run?’ ” she recalls. “And I said, ‘Mostly, I dance.’ ”

At age 75, Judi Sheppard Missett is still dancing, still teaching, and still CEO of Jazzercise, the ur-dance-fitness company she founded and that celebrates its 50th anniversary this year. She also has a new book: Building a Business With a Beat. Created when Jane Fonda was better known for Barbarella than for aerobics, Jazzercise today is a $100 million business with more than 8,500 franchisees, and it cracked the Inc. 5000 in 2010, at the ripe age of 41. The company not only forged fitness culture for women—It’s fun! It’s easy! It’s social! We don’t judge!—but also has helped thousands of women become business owners, some of whom have launched multiple studios to teach the program. —AS TOLD TO LEIGH BUCHANAN

My mother saved my dance lessons. Maybe that’s how it all started.

When I was 11, my instructor of seven years left Red Oak—the small town in Iowa where I was raised. So my mother recruited young dance assistants from studios in larger cities to come teach me and other local children. She found them facilities, produced their recitals, and sewed their costumes—an early version of what I would do for my instructors in Jazzercise.

I went to Northwestern University, and started training at Giordano Jazz Dance Chicago. The owner suggested I teach a program for the moms whose kids were in his beginners’ classes. This was 1969. I created a class that was hard—disciplined with lots of technique.

Almost everyone dropped out. They said, “You know, Judi, we don’t want to be pro fessional dancers. We just want to look like them.”