Is There A Science To Creating A Great Workplace? 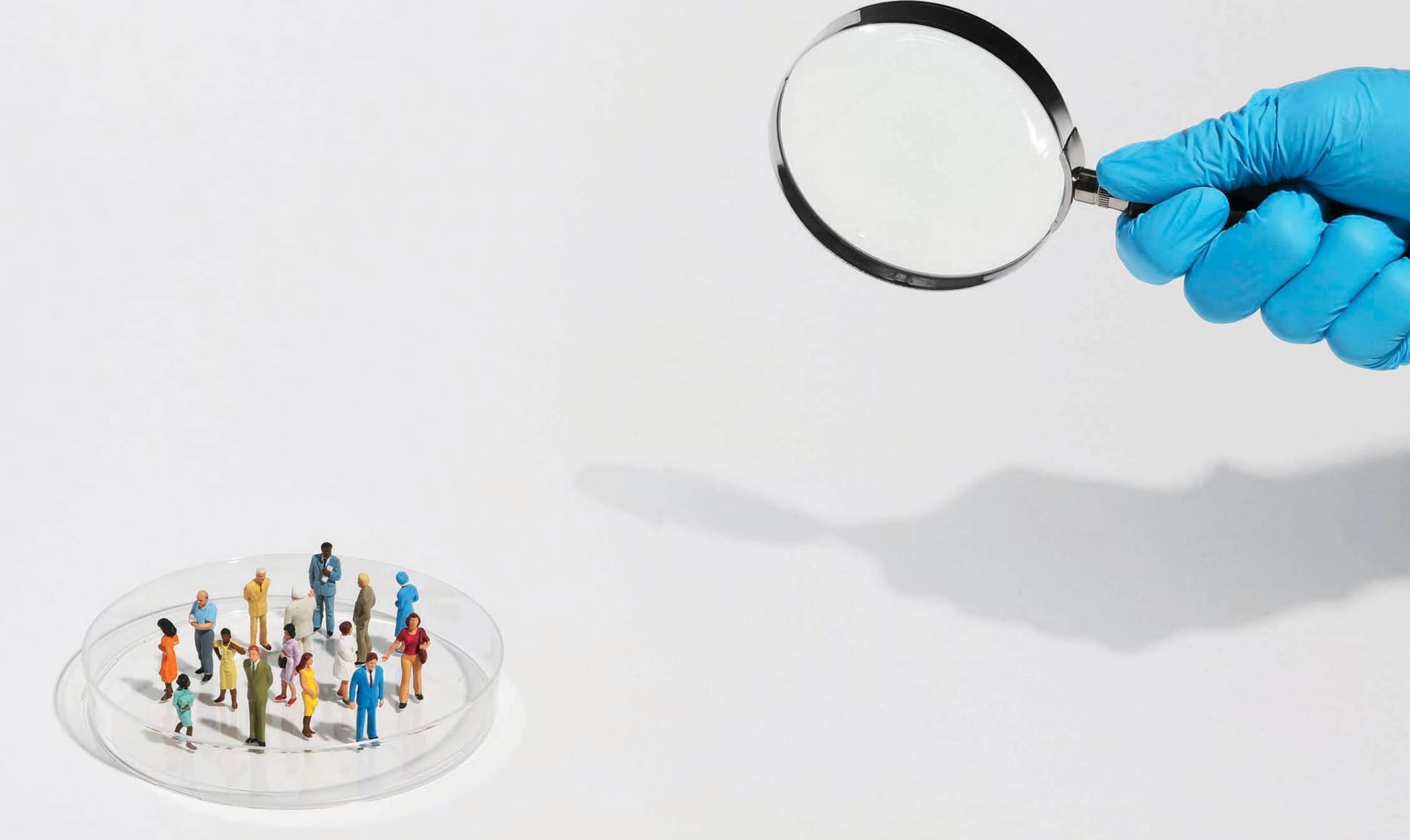 There have never been more theories spun about what produces happier, more productive workers. BetterUp Labs is using some actual science to get to the bottom of it.

In April, I was a lab rat. For three consecutive days, I jumped at any chance to perform “acts of kindness” for my co-workers. My good deeds included helping one colleague polish an article, picking up some administrative work from my boss, and buying cookies for an IT guy. Every evening, I filed reports on these acts. Before, during, and after the three days, I answered questions about my mood and my levels of stress, lone liness, and job satisfaction. For this remote worker, who temporarily camped out in the office for the assignment, the outcomes were significant: My sense of “organizational citizenship”—voluntary behaviors that benefit a company—rose by 50 percent.

The experiment I participated in was a truncated version of research being conducted at the University of California, Riverside, on social connections. With work increasingly decentralized and remote, studies show that loneliness is degrading performance and retention. Behavioral scientists want to know how different kinds of interactions affect things like the sense of belonging and feelings of isolation. How important is face-to-face? Which has greater impact: more frequent social interactions or the 95% nature of those interactions?

Typically, for an experiment like this, researchers would enlist a small of HR leaders group of freshmen in need of some extra say burnout is cash. The results would be published hurting retention. in peer-reviewed journals dense with footnotes and citations, often trapped behind a paywall.

In other words, research meant to make employees’ lives better has been, for the most part, neither conducted on nor read by people in actual workplaces. To Alexi Robichaux, co-founder and CEO of the leadership coaching company BetterUp, that’s fundamentally problematic. Battered by corporate America in a previous life, Robichaux wants to liberate such knowledge from the laboratory and implant it, he says, “in the hearts and souls of managers who could actually use it to improve human existence.”

So, three years ago, Robichaux sent a memo to his staff announcing an ambitious new project. BetterUp, based in San Francisco, would launch what Robichaux described as its own version of Bell Labs, the almost-century-old bastion of basic research that has produced, among other innovations, the transistor, the laser, and cellphone technology. (BetterUp later said it would invest up to $20 million in the initiative.) But unlike AT&T’s enterprise (now owned by Nokia), which has sought to invent the bright, hard future of tech, BetterUp Labs would target a softer, murkier subject: management.

Bell Labs hasn’t just built new technologies; it has wanted to understand how people are affected by them. Business leaders and scholars have been seeking the scientific principles behind how workers function since the 19th century. Yet for many people, work still sucks. Gallup reports that over the past 18 years, on average, just 30 percent of employees have been engaged in their jobs. (Last year, the number was 34 percent.)

And disengagement is the least of it. “Today 86 percent of U.S. health care spending is for chronic disease,” says Jeffrey Pfeffer, a Stanford professor and author of Dying for a Paycheck: How Modern Management Harms Employee Health and Company Performance—and What We Can Do About It. “Chronic disease comes mostly from stress and stress-induced behaviors,” says Pfeffer. “Stress comes from work.”

Robichaux describes BetterUp as “a tech company whose technology is behavioral science.” BetterUp Labs functions as its research arm, creating the science that enriches BetterUp’s products. It has also attracted a who’s who of collaborators who want in on this new kind of R&D. The labs’ scientific advisers include Martin Seligman, the father of positive psychology; Adam Grant, Wharton’s rock-star organizational psychologist; Fred Kofman, leadership development adviser at Google; and John Seely Brown, who, as the former director of Xerox PARC, knows a thing or two about ambitious research plays.

If Robichaux can succeed in translating science into practical actions, companies everywhere will finally know how to create happier, healthier, more productive workplaces. “Science is credibility. It is reliability. It is efficacy,” he says. “Ultimately, it can be life-changing.”

Robichaux seemed slightly uncomfortable as he took the stage at BetterUp’s customer conference, held in October at the Pennsylvania Academy of the Fine Arts in Philadelphia. Probably because he was wearing a spacesuit. But the outfit was more than an excuse for some labored banter about business casual dress—and it did more than set up his talk about the “final frontier” of behavioral science. Researchers at Princeton, he had learned, found that the introduction of story elements synchronizes the neurons firing in speakers’ and listeners’ brains, creating greater retention. What was a ding to his dignity in the interest of science?