How I Did It – Survive and Shine 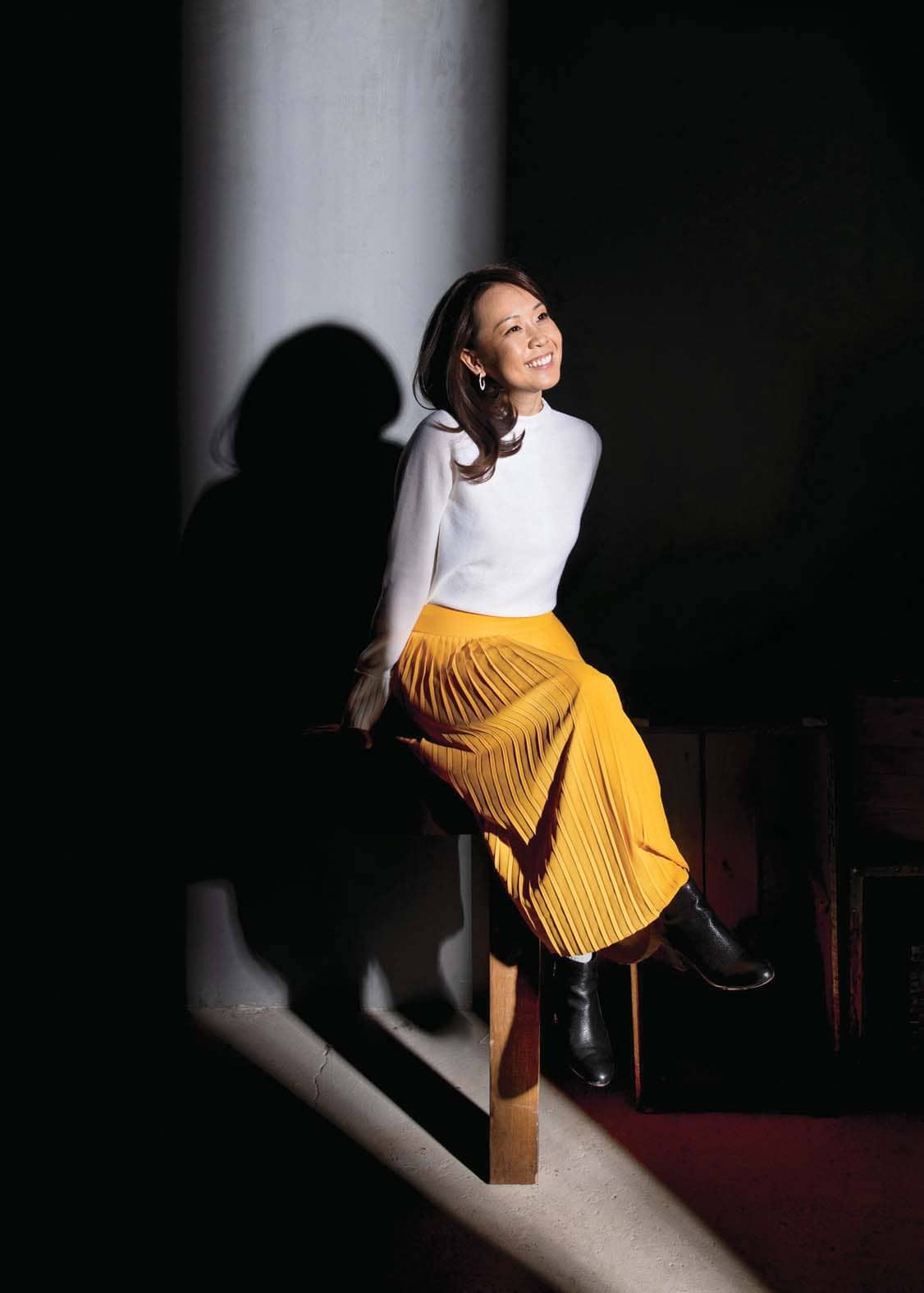 AMBER LEONG CIRCADIAN OPTICS – She spent 20 days in the hospital fighting for her life, months after emigrating alone from Malaysia. Her experience gave her the courage to start a company. Her story made her a Shark Tank darling.

In October, Amber Leong astonished the investors on ABC’s Shark Tank with her story: As a 20-year-old, Leong had ridden a one-way ticket from the outskirts of tropical Kuala Lumpur, Malaysia, to a snowy Minnesota college, where she beat a life-threatening illness before launching a successful light-therapy company, despite having no engineering experience. Circadian Optics, her $4 million, Minneapolis-based startup, scored a total of $750,000 from Mark Cuban and Lori Greiner. The Sharks even topped their offer with an extra $50,000 for Leong’s parents, who’d cashed out their retirement funds to send her to the U.S. and, eventually, the pitch of a lifetime. —AS TOLD TO EMILY CANAL

I grew up in a village in Malaysia, near Kuala Lumpur. My parents were the first in their families to have office jobs. They sent my sister, brother, and me to school in the city with all the high-rise buildings. My sister and I would be the first ones in our family to go to college.

I was really inspired by American ideals and knew that the U.S. was where I wanted to go to school. My parents understood the value of education and were willing to support me. That’s something I’m very grateful for. They cashed out their retirement funds and gave me about $10,500 for my first semester at Bemidji State University in Minnesota in 2004. I had a one-way ticket and enough to cover my dorm, food, and books. After that, I was on my own and had to figure things out.