Healing Communities One Act At A Time 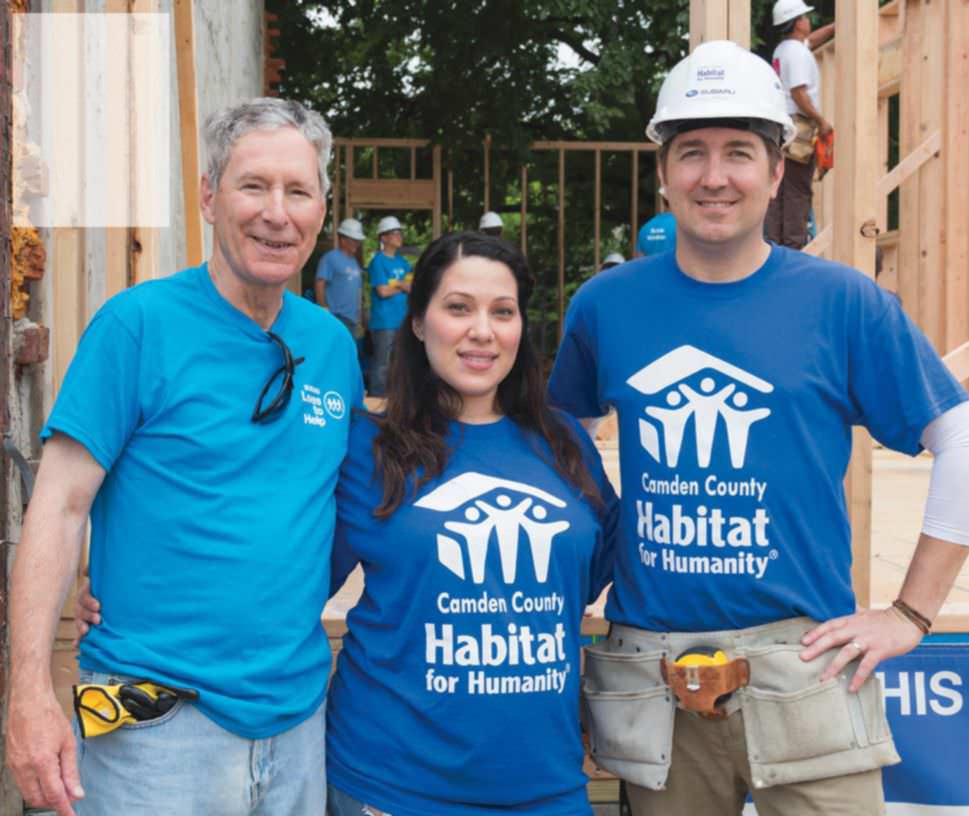 â€‹With the Subaru Love Promise, the car company is taking a stand in an age of divisiveness.

Subaru of America President and CEO Tom Doll was on his way to a speaking engagement in 2013, thinking about the state of the company. It was holding its own against its 30 closest competitors. The brand had amassed a loyal customer base and developed a reputation for supporting causes important to Subaru drivers. Through programs like Share the Love, an annual event during which Subaru donates $250 per car purchased between mid- November and December 31 to various charities, the company has generated more than $118 million in donations between 2007 and 2017.

START WITH A GOAL

Doll began thinking about how Subaru could make a bigger difference in the world. He had often talked about the “human footprint”—the impact that people have on others’ lives through daily interactions. From their grocery store cashier to their boss, people can have a positive or negative effect on others; it’s a choice. It was then he realized the tidal wave of love and positive impact the enormous network of Subaru retailers could put into motion nationwide.