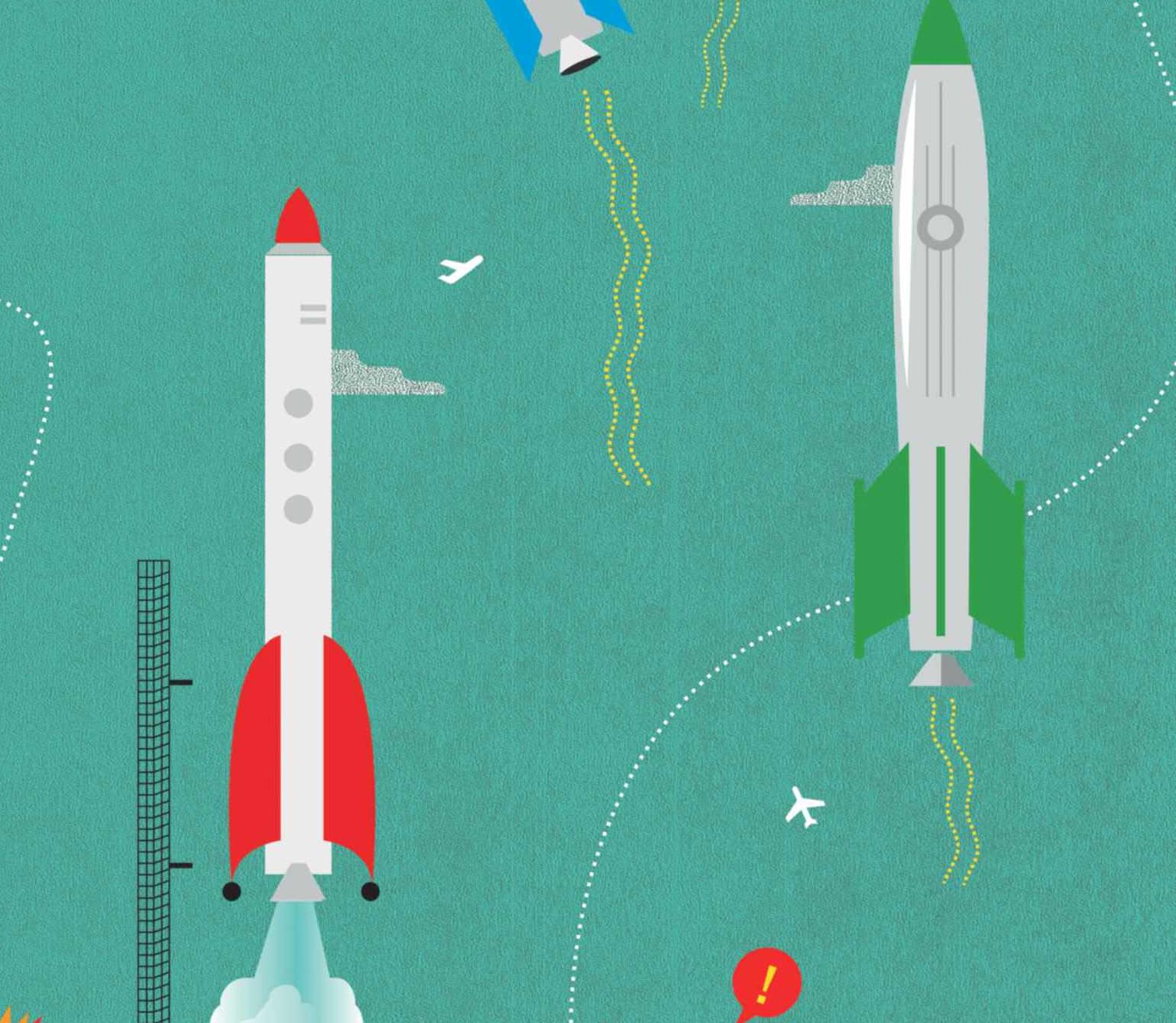 It's been about two decades since a financial company really changed the world. Inc. 500 entrepreneurs are leading a pack of disrupters, raised in the shadow of PayPal, who will change your business relationship to money forever.

Bill Clerico is an unassuming bachelor. Slight, friendly, and coder-pale, he doesn’t appear to be the sort who’d revel in the ritual humiliations of a TV dating show. But for 44 minutes in 2011, you could find Clerico on Bravo, submitting his looks (“a little, nerdy redhead”), his three-year-old startup (“Nobody cares about a software company”), and his makeout game (“Do you really know how to kiss?”) to some derision on The Millionaire Matchmake “I was single then, and figured I would mortgage a little person dignity for awareness,” Clerico says. “Did not find love.”

That was only his latest effort to get people to notice his payments software company, WePay. He’d tried recruiting financial startup royalty, but a request to meet with PayPal co-founder Peter Thiel went nowhere. Then WePay hijacked some publicity at a PayPal developer conference, dropping a 600-pound block of ice—with dollar bills encased within and a message about PayPal “freezing your accounts”—at the entrance. Awkwardly flirting on reality TV was just the next step in Clerico’s campaign to make his payments-processing company sound more attractive than, well, a payments processing company.

“It wasn’t an interesting space to be in when we got started,” Clerico recalls. “The view was that there are just such strong monopolies there in terms of the existing banks … and no one’s built a successful payments company since PayPal.”

It sure is interesting today. Four years later, Clerico and WePay co-founder Rich Aberman can put the stunts behind them. With $24.9 million in revenue last year—up 4,354.5 percent from 2011—WePay (No. 62 on this year’s Inc. 500 list of America’s fastest-growing private companies) is profitable, and flush with a total of $75 million in investor cash. The Redwood City, California, company is worth $220 million, according to PitchBook.

We Pay is also focused on a quickly evolving market niche. All those credit card donations that you’ve been making on crowdfunding sites such as GoFundMe or CrowdRise need to be processed. WePay handles that particular chore better than most. That makes the company poised to grow at the same rapid pace as its clients. Clerico says it’s on track to double or maybe even triple the business this year.

We Pay is one of many finance-oriented startups dominating the rankings: From the financial services category alone, four are in the top 20 and 27 on the list overall, with a combined $850.7 million in 2014 revenue. Those companies are among the first to notice a huge opportunity to reinvent the financial services sector. That industry is currently the second-biggest target for disruption, after health care, according to a survey of this year’s Inc. 500 CEOs (see “Where the Big Opportunities Live,” page 116).

Long seen as a highly technical, highly regulated industry dominated by giant banks that resist disruption—other than the occasional global meltdown—finance is now riding an entrepreneurial wave. Demand for upstarts’ services is strong, piqued by widespread frustration with big banks; supply is growing, fueled in part by financial types itching to do something other than toil inside those same megacorporations. (“I don’t think anyone enjoys being an investment banker,” chuckles Clerico, who did time at Goldman Sachs and Jefferies.) And low interest rates have made capital, the raw material for many money-related startups, cheap and plentiful.

Perhaps most important, customers have embraced the idea, thanks to the rise of the mobile, on-demand economy. “The world is far more connected today than it was 15 or 20 years ago. The tools that are available—cheap storage, cheap computing, and wonderful analytics—have changed, the regulatory environment has changed, and people are way more comfortable managing their money and business online,” says Pat Grady, a partner at Sequoia Capital. His VC firm often makes bets in this world, with investments from PayPal to Square to Prosper (No. 86)—and Grady sees vast opportunities ahead. “If you want to dream a little, the entire financial system could be remade with companies we’re seeing today,” he says. And what a big, fat target they have to remake.Goldman Sachs estimates that upstarts could steal up to $4.7 trillion in annual revenue, and $470 billion in profit, from established financial services companies.