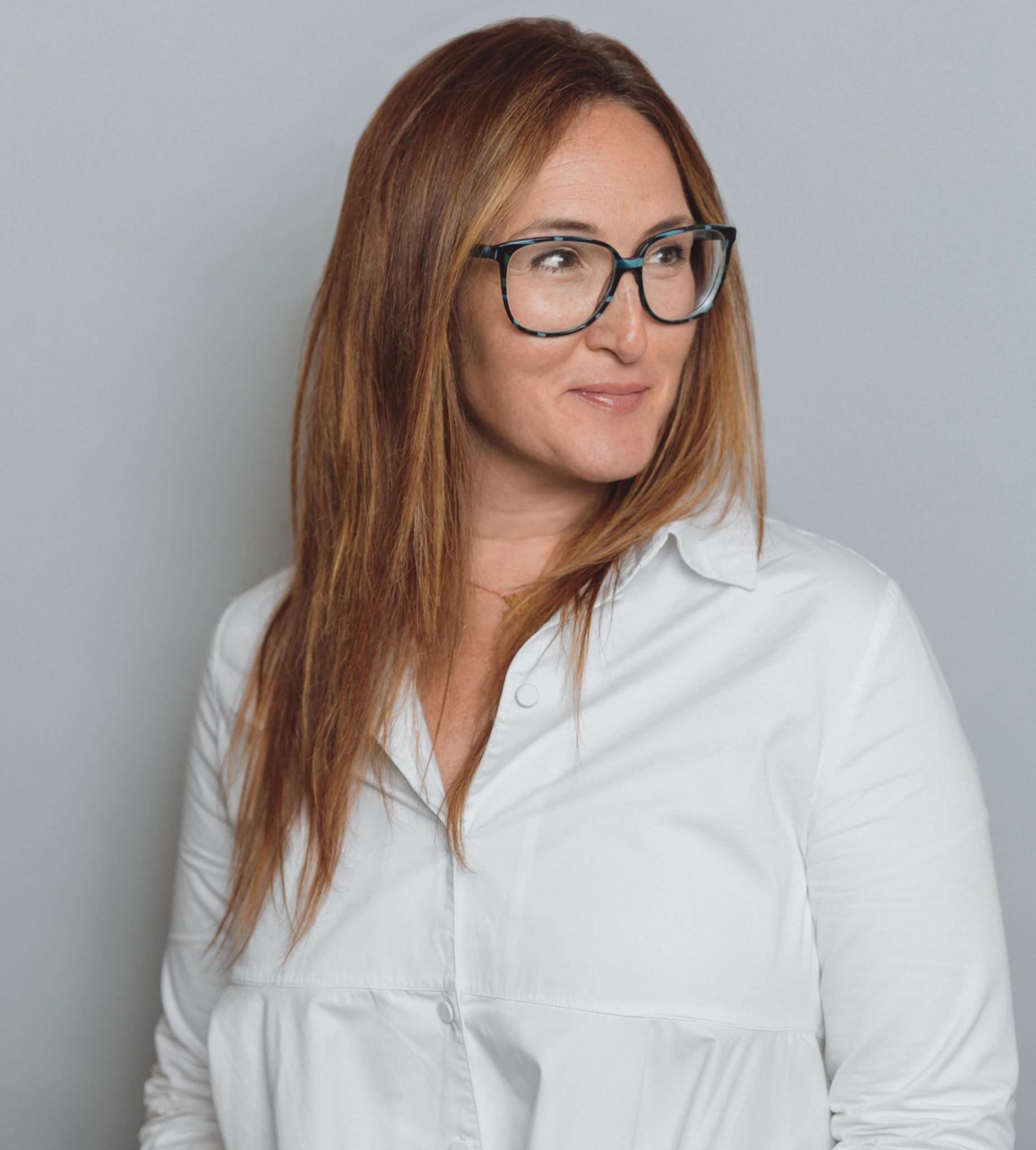 THE NEW ALL-STARS “There are a lot more women now in decision-making roles in sports,” Messler says. “You’re even seeing more of them on the field, like Becky Hammon, who’s on the bench with the Spurs, and the Mavericks just hired their first female assistant coach, Jenny Boucek.”

Jaymee Messler worked her way up from being an assistant in the fast-talking, male-dominated world of sports management to becoming the secret weapon behind Derek Jeter’s media platform, the Players’ Tribune. After she’d spent 12 years at Excel Sports Management— where she and the Yankees star, a client, found each other—the two teamed up to hatch the platform, which is dedicated to publishing first-person stories by athletes. Says Jeter of his partner: “A lot of people said starting a new media company was a crazy idea, and many thought we would fail. Jaymee is a true entrepreneur. She is someone who believes strongly in her vision and has pursued it fearlessly.” Since the Tribune’s founding in 2014, Messler has raised $58 million for the New York City–based upstart, and now has set her sights on expanding into podcasts, TV, and feature films. —AS TOLD TO YASMIN GAGNÉ

I was always into sports. I have a twin brother, and playing sports was how we connected. When I was in college, I heard about this sports agency in Virginia called Octagon, which was interesting to me, but my first job after I graduated was actually working for a famous chef at the Watergate Hotel. It was before the Food Network was around, and I was able to start building a brand for this two-star Michelin chef who had this huge personality. I started out as an assistant, but I got really into the branding aspect and built a role for myself. I would go around the country with him, helping to plan cooking demonstrations.