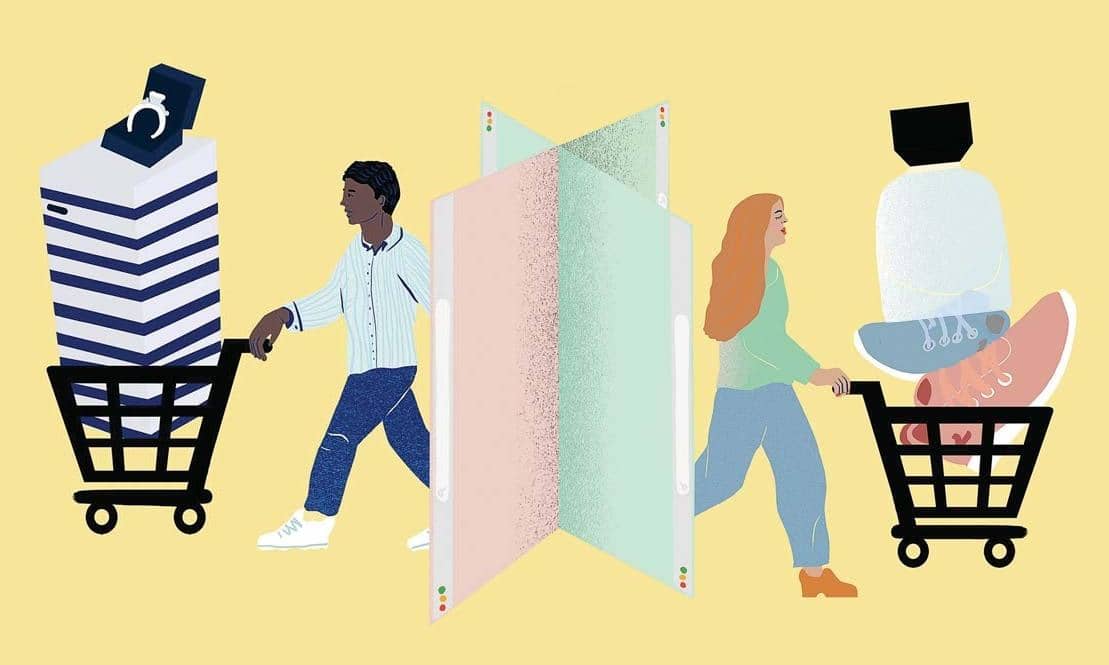 Rumors abound of the end of direct-to consumer e-commerce. So why are DTC sales expected to grow almost 25 percent this year?

Every time you open Instagram, you’re likely hit with an ad from a brand you’ve never heard of, showcasing a beautifully photographed product that’s sold only online. Welcome to the age of “direct-to-consumer,” or DTC—the name that’s been assigned to the digitally native businesses that now dominate your social feeds and have replaced traditional brands in the closets and cupboards of your home. Lately, rumors have been swirling of DTC’s demise, in press coverage of individual companies as well as the category at large. But I think these proclamations are missing the point, which is that these businesses aren’t defined by their model, but by their values.

When we started our brand-development firm, Red Antler, in 2007, our vision was to partner with entrepreneurs to launch and grow businesses through the lens of the brand. From the start, we worked with many companies that were introducing new business models into the world of e-commerce: One Kings Lane, Birchbox, and Rent the Runway, to name a few. And then, in 2010, we observed as a little eyeglass business called Warby Parker came on the scene.

Warby Parker was one of the first of a new set of brands that launched specifically for e-commerce, brands that have since come to be known as direct-to-consumer. DTC was not a new business model, not in the technical sense. After all, many traditional retailers already sold “directly” to their consumers, rather than through wholesale partners. Gap, H&M, J.Crew— any brand that owns its own stores is technically DTC. (Over a century ago, catalog-driven Montgomery Ward and Sears, Roebuck & Company were also DTC.) However, a few key principles defined this new wave of startups, which have now been lumped together into one conversation: