Bill Clinton On The Importance of Entrepreneurship 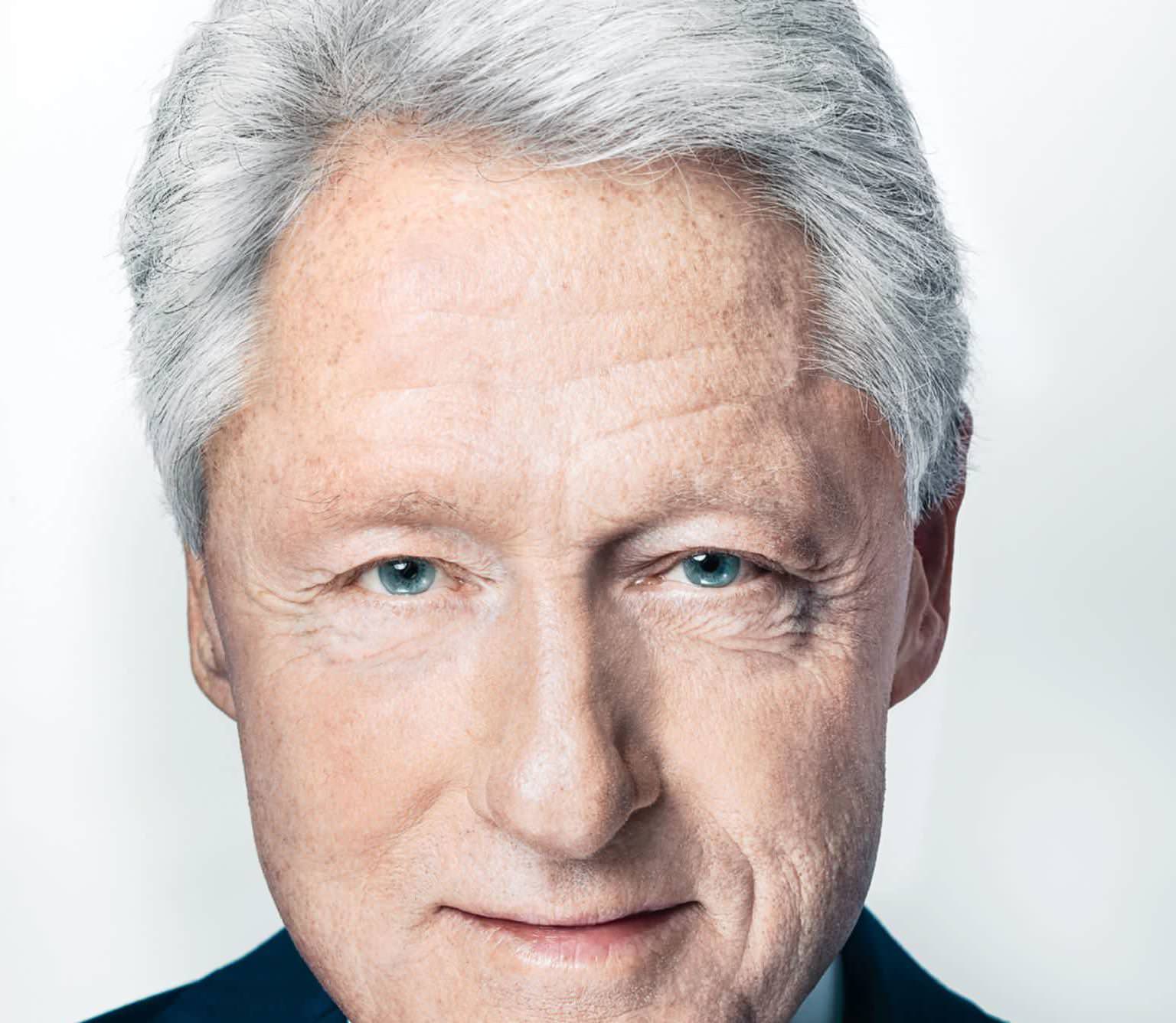 No president has, upon leaving office, launched himself as vigorously into supporting entrepreneurship as Bill Clinton. Both the Clinton Foundation and the Clinton Global Initiative have created programs to fund and mentor hundreds of entrepreneurs at home and abroad. In a wide-ranging interview - on everything from electric car charging stations to the proper role of banking regulation - the 42nd president shares with Inc. his vision and priorities for business leaders in the 21st century.

An Inc. Interview with Bill Clinton By James Ledbetter, photograph by Marco Grob

Inc.: Let’s start by talking about the Clinton Global Initiative. Where does support for entrepreneurship fit into the broader CGI mission, and how has that role changed since the beginning?

Bill Clinton: When we started, we had this simple idea that people went to a lot of these meetings, and talked about solving a lot of these problems, and nobody ever did anything. So we were going to be different: If you wanted to come back next year, you had to commit to do something. For the first two or three years, about two-thirds of the commitments were made by foundations or standalones or NGOs. By 2008, and since then, more than 90 percent have been partnerships. And the success rate in terms of their stated goals basically went from about 86 percent [for stand alones] to 101 percent [for partnerships]. They exceeded their goals because they were working together.

So the first thing about entrepreneur ship in the context of CGI is that diverse partnerships make better decisions on new problems and challenges, and all these collaborations have really worked. And now it’s sort of our routine deal, and it’s made a big difference.

At CGI America, I remember several years ago President Obama said that the country needed 100,000 new STEM teachers in high schools. And it was obvious once the Republicans won the House of Representatives that he wasn’t going to get any more money. So the Carnegie Corporation came together to form 100Kin10—and we work with them—and they wound up with more than 200 other partners. To date, they have raised more than $80 million with no government money.

A lot of this stuff is very small, but the bottom line is, the first thing we learned is that partnerships have more success, so we try to promote collaboration. And we then try to make sure you have access to technology and finance.

The partnership that CGI has made with Kiva is very interesting. Can you explain the thinking behind it, and describe what has been accomplished so far?

Kiva.org made its bones basically by providing socially conscious people an opportunity to invest as little as $25 in a business in a developing country.

I remember the first Kiva example I ever read about was a guy who repaired radios in Kabul, Afghanistan. He wanted to raise $150 to double the size of his business, and six people gave him 25 bucks apiece. And he paid them all back. When you get paid back, you can either roll over the loan or take your money back. Then they doubled the size of an automobile repair shop in Kabul for, I think, $400, and the guy paid them all back and they’re all doing very well.

So they decided to get active in America. When we got involved with them they had put out $1.7 million worth of loans in America, and they wanted to double that, and now they’re at $10 million in loans for very small businesses in America. I was really interested in that, because in the early ’80s, I met Muhammad Yunus, and he had inspired Chicago to have America’s first urban microcredit bank, South Shore Bank, later called ShoreBank. They basically made loans to Croatian electricians and African-American carpenters to fix dying buildings on the South Side to keep them from being torn down. It was a runaway success for years.

In ’83 or ’84, I met with Yunus, and Hillary’s best friend from college was with ShoreBank, and we decided to establish a rural microcredit bank in Arkansas. We went to International Paper and all of our big companies, they gave us money, and we set it up. And that bank is still doing well today.

Can you explain the Kiva City initiatives?

They went into 11 cities, that’s how they got to $10 million. They helped a guy in Little Rock who started making cheese in a vat in his church and he wanted to expand. They gave him a loan, and now he’s the largest cheesemaker in the state. His name is Kent Walker. It’s called Kent Walker Artisan Cheese. He was hilarious, because he was making fun of me since I went on my vegan diet and I couldn’t eat cheese anymore. It’s an amazing story, and the guy’s got a thriving cheese business.

There was a woman we helped in Washington, D.C., or that Kiva helped, and frankly, I didn’t think this would work. She noted that in America, one of the big disincentives to buying an all electric car is the absence of charging stations. So she tried to figure out what the most economically efficient way to set them up was. She decided that instead of trying to join a filling station or pay for a separate plot, she would rent parking spaces at retail or commercial office buildings that have a parking lot. She would just rent a parking space, put a little sign up. Kiva gave her a $5,000 loan and she could recharge cars for reasonable prices, and she put these things up all over the D.C. area. She’s making out like a bandit.