The 5 Must-Dos Of Store Analytics 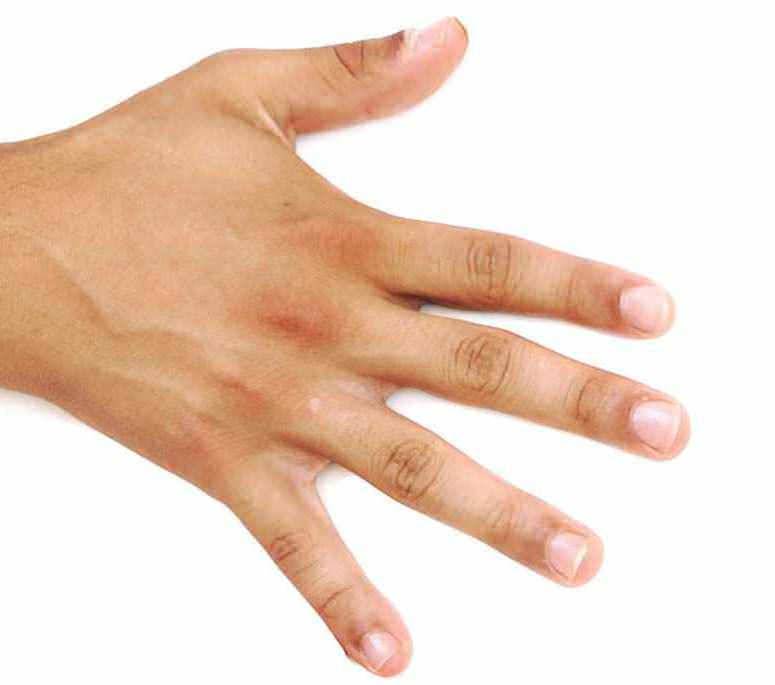 As a firm specializing in analytics, and doing a lot of it for Retail, we have seen a lot of good work around customer, product, promo, pricing and store happening. The best of it, of course, is at the confluence of them all, but if one were to take up the Store as the focal point, there are a few areas analytics can help with that are impactful - adding 10 per cent to the revenue in incremental sales, or 15 per cent improvement in sell through rates, to better deployment of LSM budgets.

You would already have a store classification. However, store clustering can be a very different take on it. A fashion retailer with 300+ stores wanted a classification on the basis of one single variable of the AGR (Average Garment Rate) for the store. We felt this would lead to a lot of misclassification (where the wrong inferences are made just because you called a certain store an “A” store basis AGR), and there was room to look at many more variables.

So we went completely ballistic and threw 68 variables into the mix. Clearly overkill – I mean, how do you even assimilate 68 variables to cluster stores into A/B/C stores? A lot of these were customer centric variables (this brand has a loyalty program contributing over 70 per cent of its revenue) – variables like: Womenswear contribution, per cent customers who are over 40 years of age, Ability of the store to drive a repeat transaction, per cent Contribution of “Premium” products in each category and so on… for around 65 more variables.

When finally we did the classification, we reduced the 68 variables down to a much smaller set by eliminating non-contributing variables, but even then the big discoveries were that there is so much more to classifying your stores right – and things like per cent womenswear sold, or per cent product sold with a discount can have a large say!

Once the season has started, it’s about closely tracking sell-throughs over time. The time frame could be days or weeks depending on how fast your fashion is, but the logic is the same - If it ain’t selling quick enough what can you do, and when?

The starting point for this is straightforward, set up the baselines for what should be the sell through by the week, track the current season, and have a clear action plan if a product/ category dips down into a Red Zone. Can you push out a message to customers who bought similar products in the past with an attractive price point? Can you change the display? Can you run a store incentive? Or do you need to run a markdown?

Store managers can be equipped with 1) Reports and leaderboards and 2) Levers on what to do for their store.

MORE STORIES FROM IMAGES RETAILView All