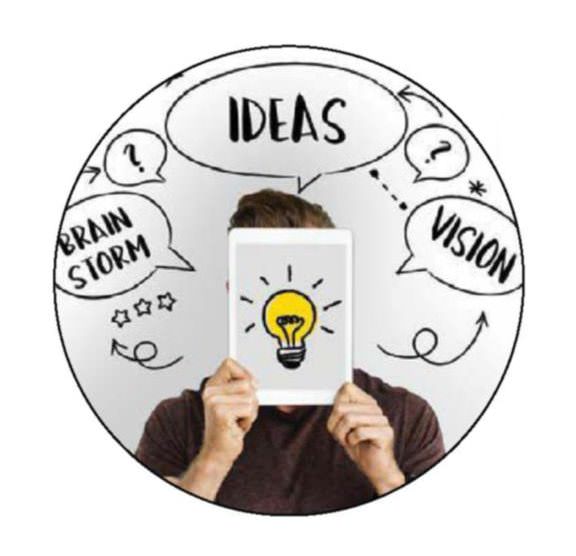 Change is the only constant is a saying attributed to the Greek philosopher Heraclitus of Ephesus.

Sudhanshu Pant
If that is true, then instead of focusing on teaching students facts that they memorise and regurgitate during an exam, we should, as Alvin Toffler wrote in his 1970’s best-seller ‘Future Shock’, be “instructing students how to learn, unlearn and relearn”. Toffler quotes psychologist Herbert Gerjuoy of the Human Resources Research Organization: “Tomorrow’s illiterate will not be the man who can’t read; he will be the man who has not learnt how to learn.”

Buckminster Fuller created the ‘Knowledge Doubling Curve’ in the 1980’s; he saw that till 1900, human knowledge doubled approximately every century. Then the pace of knowledge creation increased and by the time World War II came to an end, it took only 25 years for knowledge to double. Today the speed is much faster, though it varies in different fields, for example, nanotechnology knowledge is doubling every two years and clinical knowledge every 18 months. Human knowledge is doubling every 13 months on an average. According to IBM, the build out of the ‘Internet of Things’ will lead to the doubling of knowledge every 12 hours.

LESS RELIANCE ON PAST KNOWLEDGE

With this explosion of new knowledge, past knowledge has become less than useful as a template in preparing people for tomorrow’s world.