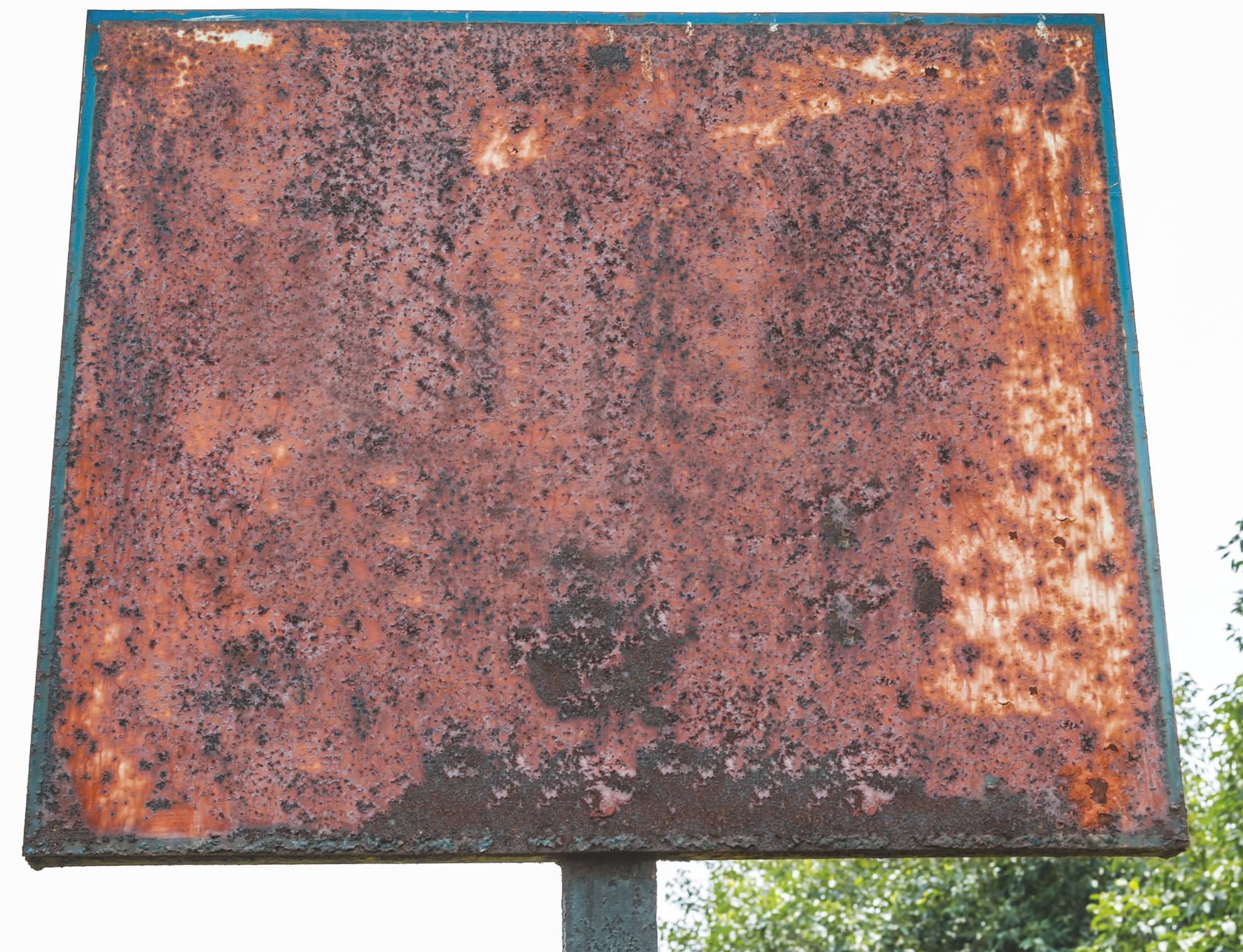 On his way back to India, he visited several South East Asian countries for a survey on Indian textiles. In the course of his conversations with many merchants and customers, he learnt that they preferred Japanese as against Indian products, owing to their flawless weave. Customers were not interested in buying Indian goods which were manufactured on non-automatic looms, and were therefore repeatedly flawed. Shah decided to introduce automatic looms in his mills.

Upon his return to Ranchipur, Shah drew up a plan to build a new loom shed for automatic looms to replace one of the existing loom sheds. This otherwise obsolete shed was hot, humid, poorly illuminated, and very noisy. The machinery was old, encountered numerous breakdowns, and caused accidents. He consulted the weaving superintendent about the plan. Later, he summoned Shankarlal, the supervisor of the shed due for replacement, and explained the new system to him. He also told Shankarlal that he would be considered for promotion as soon as operations commenced in the new automatic shed.

The loom shed to be replaced was the smallest of the three in the company compound. It had a hundred looms running in two shifts. All the weavers working in this shed pertained to the Gujarati Patel community. In line with tradition, each jobber (mechanic or first line supervisor) selected his own workers. So, a jobber brought workers from the rural areas of his own community. All the weavers in Shankarlal's department lived in the same locality, and almost all of them had been working in the shed for at least ten years, and some even for 25 years. Shankarlal belonged to the Patel community himself. Although he lived in a different part of the city, he joined the weavers during festive occasions when they held sing-songs or performed dramas. Weavers from the other sheds stayed away since they hailed from different communities.

Irrespective of the old machinery, the numerous breakdowns and accidents, the workers were proud of their loom shed. They boasted that even with such old looms their production was higher than that of the other sheds with newer looms. Each worker minded two looms and was paid according to his output. He had no helper to assist. When he had to leave his looms running while he went to bring bobbins, carry cloth, visit the washroom, drink water, or talk to people, his neighbours would look after them. In fact, the workers took turns to go out for a break, and a group could always be found outside away from the noise, talking, smoking, and drinking water. Although the management was not in favour of such a practice, it had survived all despite all efforts.