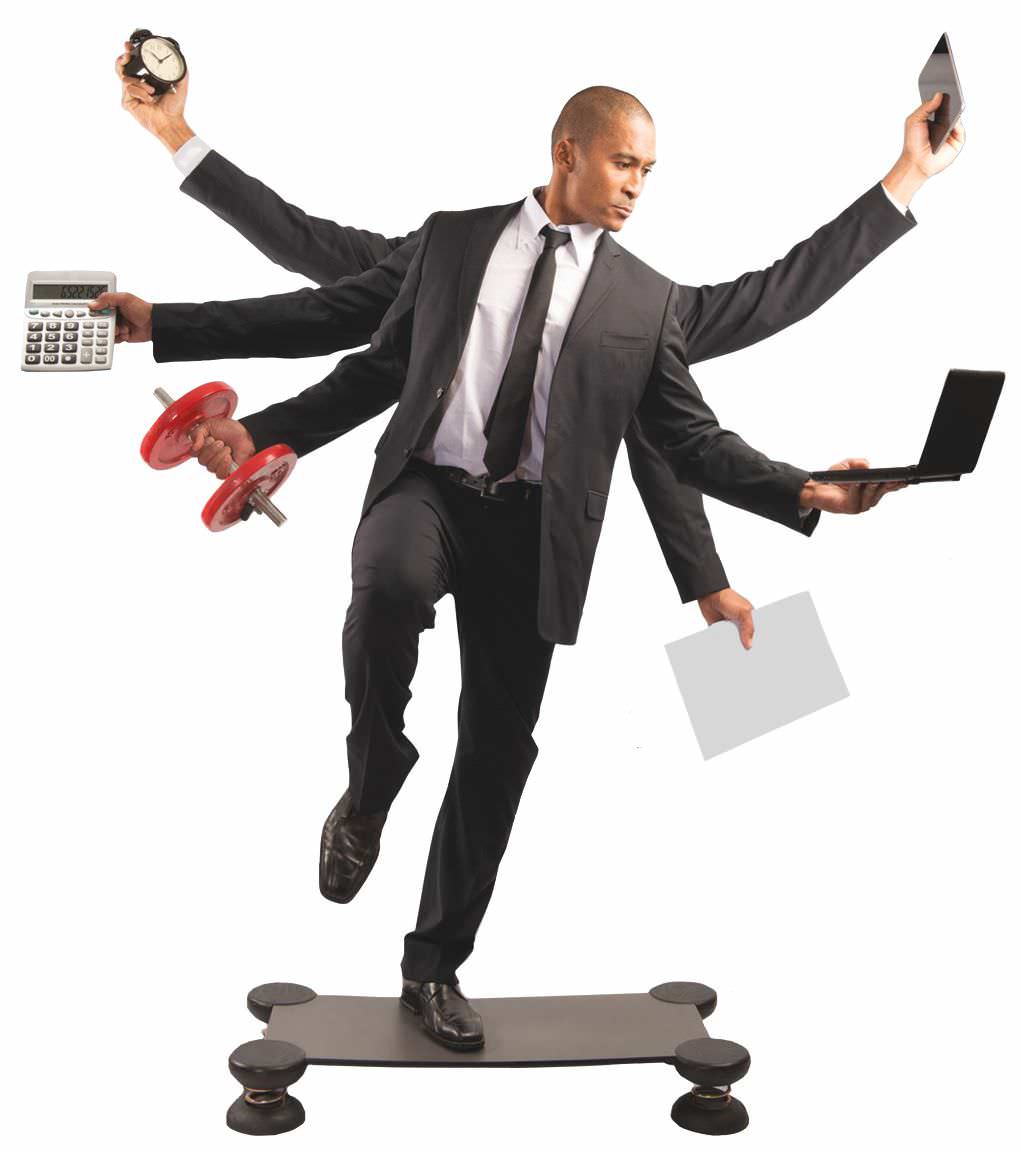 The volume, velocity and intensity of "noise" encountered in the Gig Economy requires HR to demonstrate agility in its policies, processes and practices. Agility is not just an organizational attitude anymore; it is a skill that will lead to the survival of the fittest.

In 1995, Microsoft's Encarta team had a valid reason to feel pretty smug. Spotting the opportunity to provide an easy to use and searchable CD-ROM encyclopaedia, the company had built a repository of 62,000 articles, pictures, illustrations, music clips, videos, timelines and maps, and, soon, it had resulted in sales amounting to US$ 800 Million. The programme was so popular that it became the personalized library of school teachers setting research assignments anywhere and everywhere across the globe. And yet, in only fifteen years it was no more! Despite having moved online by 2009, Encarta's slow moving content creation and verification processes simply could not compete. And, at this point in time, Wikipedia boasted 2.7 million entries (five million today). It was an organization simply savvy enough to harness a growing appetite to create educational content among normal folk. It is a cautionary tale about spotting new business opportunities first, but perhaps more crucially, about how successful an entity can be in which all the contributors are passionate about taking ownership and responsibility for their contributions. Wikipedia does not have to wait for someone high up to confirm that the information has gone through the requisite verification processes (for better or for worse, depending on your view). It simply does it. Wikipedia could be seen as the ultimate in organizational agility. And, it is not the only entity to emerge triumphant in this way. Kodak and FujiFilm, Blockbuster and Netflix, black cabs and Uber- recent history is littered with similar reminders that reflect the stark need to keep up.

The 5 Steps to HR Agility in a Gig Economy

It is not just the business which is going through such turbulent VUCA times, it also includes the HR team. With one video of a layoff having gone wrong at Tech Mahindra last month, the CEO had to issue an apology on social media in an attempt to reinstate the company's position. The fundamental question is whether Human Resources can demonstrate the agility to lead the change in culture, programmes, processes, and, policies originally designed for work completed by fulltime employees to a new era, when more work is being completed by a talent portfolio, increasingly represented by contingent workers such as gigsters, free agents, contingent workers, temporary help agency workers, on-call workers, contract workers, independent contractors or freelancers.

The Gig Economy is demanding a fundamental shift in the typical talent management philosophy, which historically, focused on full-time employees to Talent Portfolio Management; which represents both internal and external talent. The manner in which an organization manages the internal-external partnership has a lot to do with the successful management of the HR processes, policies and philosophies supporting an entire Talent Portfolio. While initially designed to improve the responsiveness of software development teams, more recently agile has become the default team based operational model for companies big and small. Agile espouses short cycles, regular reflection, and course correction based on evidence collected during the software production process. Yet HR regularly works in annual (or, at best, quarterly) cycles.

The volume, velocity and intensity of "noise" encountered in the Gig Economy requires HR to demonstrate agility in its policies, processes and practices to enable the organization to transform to be more gig-economy capable. The secret to becoming more agile as an HR Team is to demonstrate that you can be focused, fast and flexible, even in the most turbulent of circumstances.

Step 1 - A- Anticipate change resulting from the Gig Economy by conducting an HR Agility Process Audit.

Step 3 - I - Initiate action to change the policies, processes, and philosophies of HR, which have historically considered talent to only, consist of full-time employees.

Step 4 - L- Liberate thinking by creating the environment for the HR team to think creatively about how to redesign HR processes, policies and philosophies supportive of the Gig Economy workforce.

Step 5 - E- Evaluate results by conducting After Action Reviews of the changes made.

MORE STORIES FROM HUMAN CAPITALView All