How Global Economies Are Handling The Covid-19 Fallout 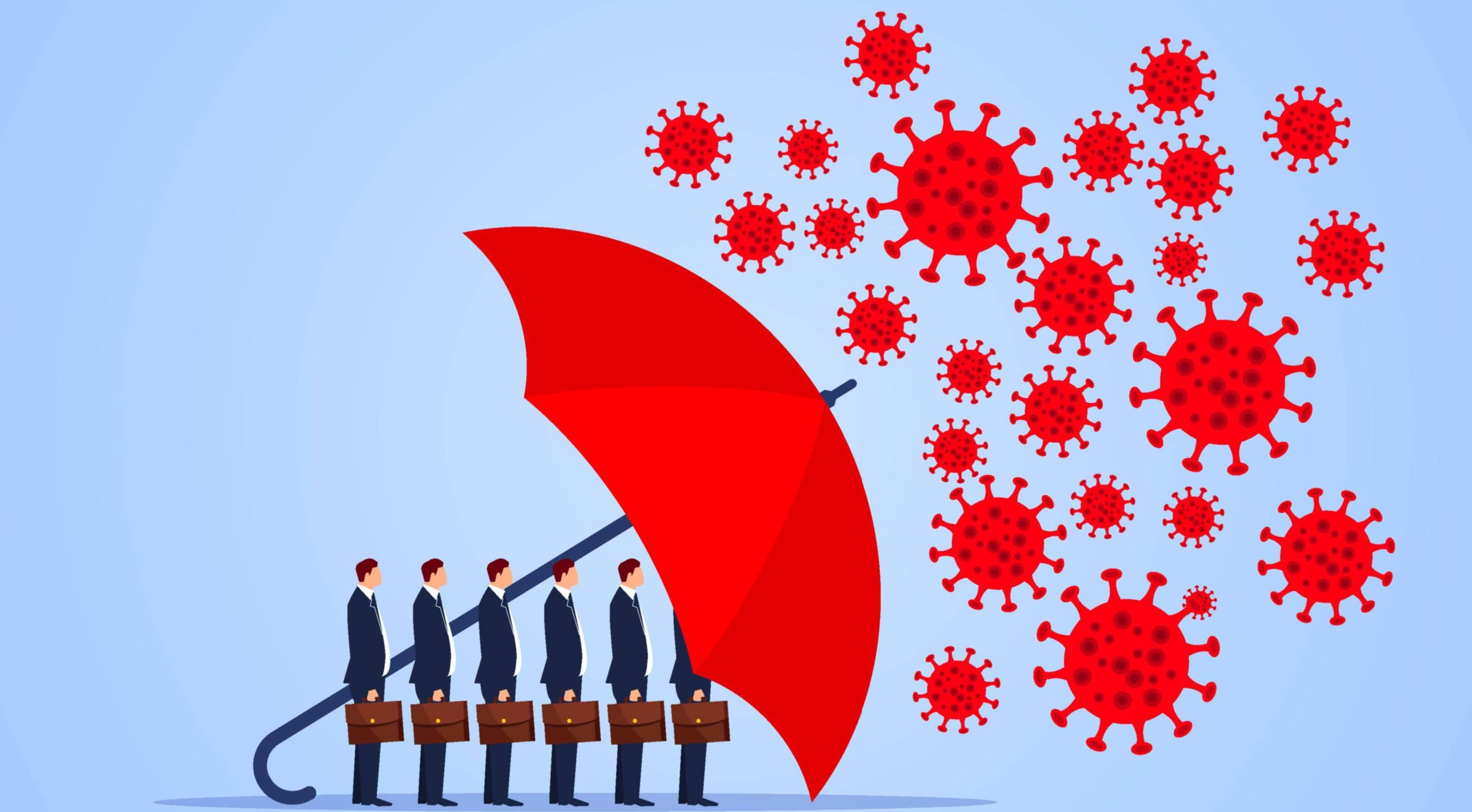 Facing an economic whirlpool, countries across the world have begun to deliver a fiscal response to tackle the coronavirus outbreak. Hotels are also doing their bit

COVID-19 has brutally impacted over 160 countries, claiming 55,781 lives as on April 3, forcing people into extended lockdowns and putting a halt to the world economy. Among the industry’s worst hit are travel, hospitality and airlines. Uncertainty about the speed of the spread has sent financial markets into a tailspin, weighed on business across industries and sectors, and has likely plunged the global economy into recession.

Many countries have begun offering economic stimulus packages to shore up their failing economies and help businesses survive. Individually, several hotels and travel companies have also begun to draw up plans to deal with the crisis or simply work with the community until things get better.

Every industry is dependent on how a country’s economy, in particular, and the world economy in general, perform. This is particularly true for hotels and the hospitality industry. So, for the hospitality and travel industry to revive, the economy needs to revive. For which, countries need to offer economic stimulus as soon as things get normal.

China: The country, which was the epicentre of the coronavirus breakout, is looking to strengthened its engagement with European nations hit by COVID-19. It has thrown open its cities to business. Bloomberg reported that China will increase its fiscal deficit as a share of gross domestic product, issue special sovereign debt and allow local governments to sell more infrastructure bonds as part of a package to stabilise the economy. The stimulus package is centred on a deficit of 3.5% of GDP and tax reductions of 2.5 trillion yuan ($352 billion), as well as special local debt boosted to 3.5 trillion yuan from 2.15 trillion yuan in 2019

China often falls back on “special” debt during a crisis; these financial bonds are accounted for outside the regular budgets and are a way to target the proceeds at specific sector stimulus, like infrastructure investment. According to Bloomberg, “By selling special sovereign bonds top policymakers are opting to expand the balance sheet of the central government since it is in a relatively better fiscal situation than local authorities.”

United States: The hotel industry is projected to report a 50.6% decline in RevPAR in 2020 due to COVID-19 crisis, states a special forecast by Tourism Economics. The U.S. travel and tourism industry could lose at least $24 billion in foreign spending this year. That would be equivalent to about seven times more than the industry lost during the SARS outbreak in 2003, according to the data. The figures also imply 8.2 million lost visitors in one year, which would be even more than the 7.7 million international travellers lost in 2001 and 2002, after the 9/11 terrorist attacks, according to CNBC.

President Donald Trump has already signed an $8.3 billion aid package aimed at helping states pay for the cost of fighting the outbreak and vaccine development. Lawmakers are also discussing putting together at least one more package aimed at stemming the financial loss, as well as the human toll. The White House has floated ideas such as possible payroll tax cut and small business loans. President Trump is looking at offering airline and cruise ship industries a big relief.

Many have asked the government to offer stronger packages for the travel and hospitality industries, which have a large base in the US. Former Nasdaq CEO Bob Greifeld has warned that a significant blow to the tourism industry could launch a recession. “We never had this situation where you had tourism being such a large part of the global economy. Tourism has increased greater than GDP growth for the past 10 years,” Greifeld told CNBC. In response, the US announced a COVID-19 Relief Package known as the CARES for the travel industry, which would protect livelihoods and offer travel incentives once the crisis settles down.

UK: Britain's Chancellor of Exchequer Rishi Sunak has said he’d do “whatever it takes” to prop up businesses and jobs as the country grapples with the coronavirus pandemic. His emergency package includes £9 billion ($11 billion) of support for the self-employed, bringing the total aid he’s announced since March 11 to £330 billion, including easier access loan facilities, liquidity assistance for businesses through the ongoing crisis period and a 12-month business rates holiday for the retail and hospitality sector. The stimulus stands at about 3% of GDP and he has promised that if the pandemic drags out, there’s the prospect of more to come. The UK is facing a fiscal crisis and will now have to deal with an economy that is expected to shrink at least 5% this year.