Grandeur, Opulence, Elegance...
The design brief for The RitzCarlton, Pune was to create a property that will redefine luxury hospitality in the city. True to its words, the hotel, which opened its majestic doors in October, sets new benchmarks.

Although The Ritz-Carlton, Pune sits on a busy street in the heart of Yerawada’s business district, surrounded by MNCs, it has as its neighbour, a lush golf course. The 198-keys property is one of the most luxurious to open not just in Pune, but also in India this year, offering a befitting finale to 2019.

The Ritz-Carlton, Pune which has its architecture done by Madhav Joshi and Associates and interior design by Bangkok-based PIA Interior Company Limited, is a study in decadence, luxury, and elegance. This is luxury not just for the sake of it, but because of the well-thought-out grandeur with the city of Peshwas as its backdrop. The hotel seems part-art deco, part- Maratha, and part-British, the latter two because of the British-era illustrations, Greco-Roman figurines and portraits of Maratha rulers sprinkled across. 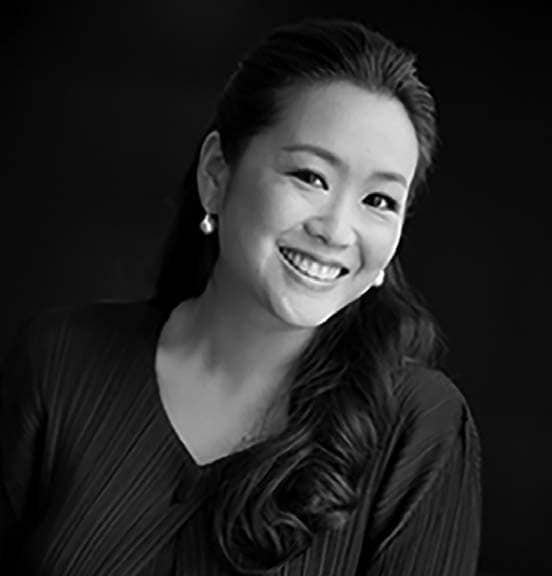 According to Madhav Joshi, the Principal Architect of the project, “The luxury experience is ensured not only by its exuberant interiors but also through the conception of its public and guest areas as a balanced combination of the indoors and outdoors. In a city like Pune, blessed with a salubrious climate, it was natural to conceive spaces that offer an option to step out into the warm sun, feel the cool winter breeze, or enjoy a mild drizzle.” The Ritz-Carlton, Pune is part of a mixed-use development and was consciously designed as a linear block with long and transparent north and south facades and narrow and solid east and west facades, which ensure that the interiors and the outdoor spaces are shaded even in hot summer months. 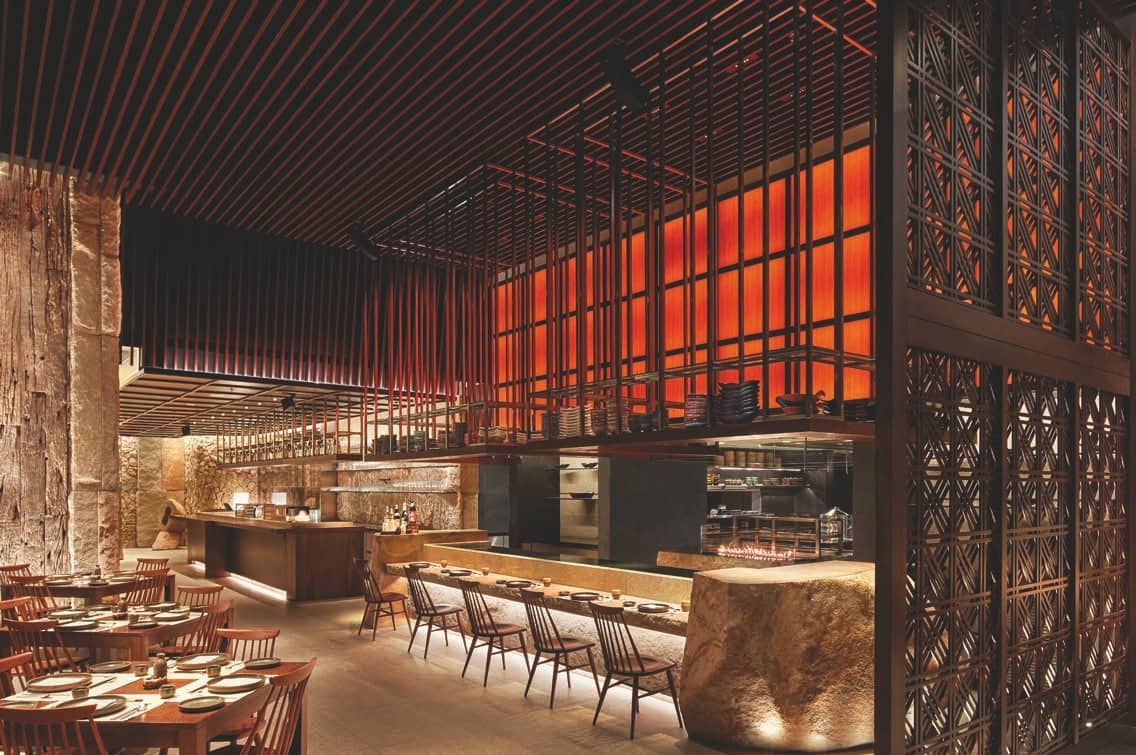 The hospitality division of Panchshil Realty, headed by Ranjit Batra, was clear about its intention to bring to Pune, a top-class hotel brand and thus, redefine Pune's hospitality industry. According to Joshi, “The main challenge was to integrate and yet set apart the two entities. The second challenge was to create an exclusive edifice for a global brand, yet ensure that it is distinct from the mundane glass blocks that dot the downtowns around the world. The third and the most difficult challenge was to provide a seamlessly functioning hotel facility without compromising with the needs of the brand to continuously update, modernise and rejuvenate the Ritz experience.” Ultimately, the architects conceived the hotel as a translucent glass block floating on a solid and monumental stone base. The Ritz-Carlton, Pune is framed by a neutral metallic solid surface, with large volume public spaces such as the porte cochere, grand entrance lobby, dining areas, a banquet hall on the ground floor, and guest services such as speciality restaurants, spa, gym and ballroom at the upper levels. 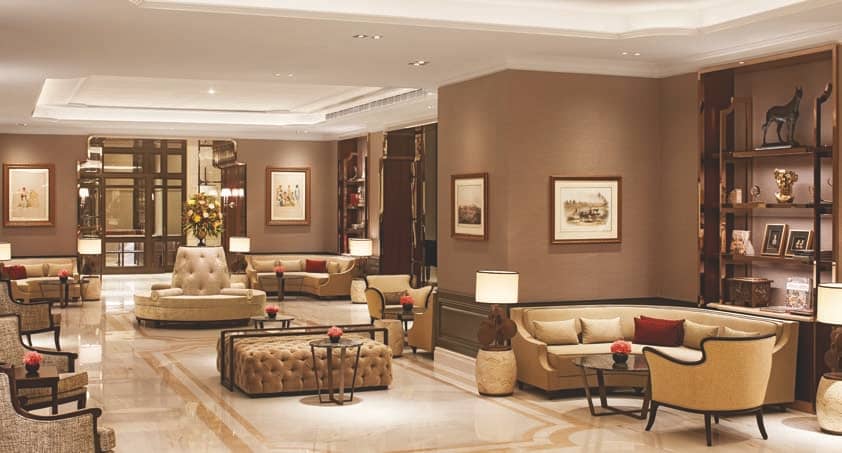