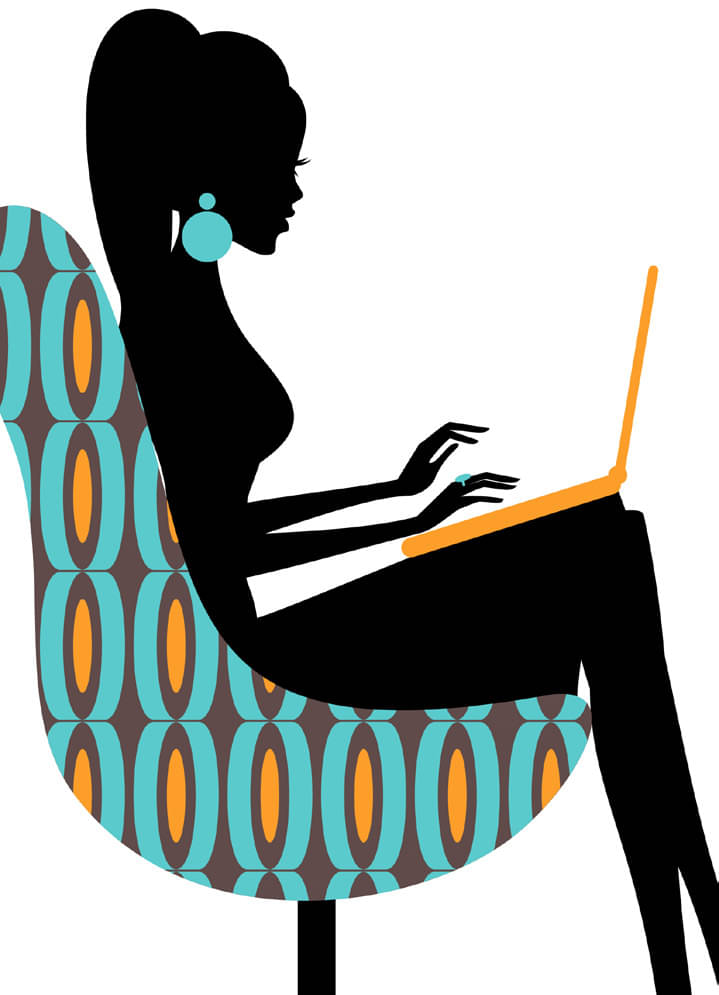 Ten Businesses to Make a Living from Home or Online

My family has been fortunate to not have lost a lot of work during the Covid-19 pandemic; however, I do know many families who were the opposite. For some, unemployment isn't enough, for others it's non-existent. Those who are smart have found ways to make a little extra money from home using their hobbies and talents. Let's face it, after things get back to normalish, having that little extra income still won't be a bad idea. There are several ways you can, or even prepare to leave the nine to five and work for yourself.

The virus shut down work for my sister-in-law. She was also unable to get unemployment. But she found a way to make money with some on-the-side work. Even if you are living in a small town, there are plenty of opportunities. Their village hosts a Farmer's Market once a week. They did have to adjust their schedule by emailing customers an order form that listed what all the vendors were offering that week. People placed orders that were then boxed up and placed in the customer's car as they drove through the parking lot.

My sister-in-law got in on the vendor side of things by making and canning jellies, pickles, relishes, and vegetarian chili. She would buy ingredients based on the orders she received and added a couple hundred dollars to her weekly income. She plans to continue doing this, adding chocolate and peanut butter fudge when the holidays roll around.

When visiting flea markets or farmer's markets in the past, I have also seen vendors with homemade breads and treats, such as cookies and cakes.

2. Instacart or One of Several Other App-Based Jobs

I wasn't familiar with app-based jobs until one of my friends started doing it. Due to the virus, her husband lost half his income. She had previously

worked for Instacart, trying to make a few bucks a week to do fun things with her kids, so it was natural for her to pick up even more orders with it. Instacart is an app where people can place a grocery order and someone will shop and deliver those groceries to their front door, usually within an hour. During the pandemic, it was a financial life saver for my friend. She was able to make about $600 a week.

Another friend of mine began working with DoorDash. This is an app where people can place a restaurant order and someone else picks it up and delivers it. That’s not a bad idea for when you're feeling lazy, don't want to cook, and don't want to go anywhere. It wasn't a bad gig for my friend, either. She was able to make about $200 for two hours' worth of work.

Of course, with any app-based job, how much you make depends on where you live and how many orders you can pick up. Larger cities will obviously produce more orders than small towns. To get the most benefit, work for more than one app at the same time.