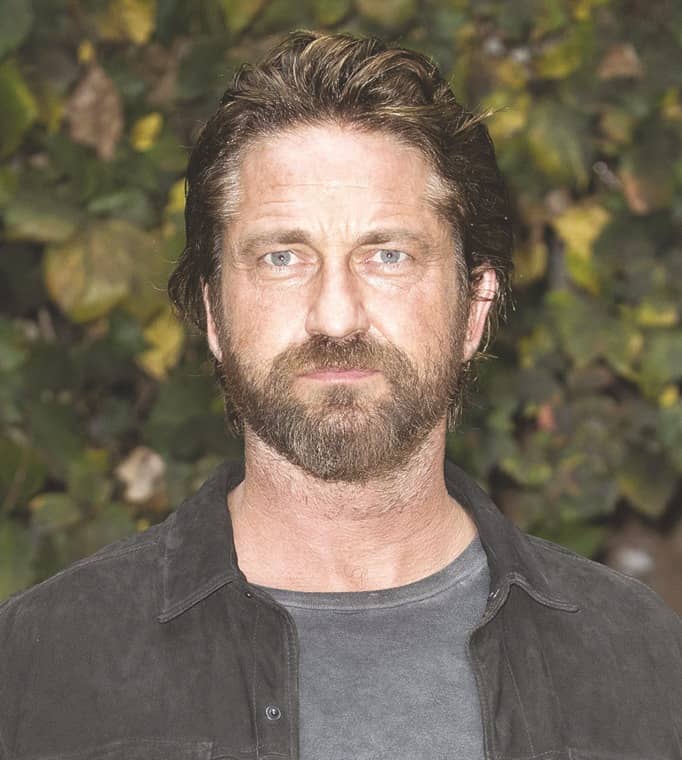 On His Movie Angel Has Fallen, Re-Building His Home, His Surgeries, and Motorcycling.

Gerard Butler talks about his movie Angel Has Fallen, re-building his Malibu house he lost due to the big fire, his surgeries, motorcycling, and more…

Question (Q): This was a fun movie to watch, very surprising actually. Mike Banning, the hero, seems to be a bit more deceitful in many ways.

Gerard Butler (GB): Yes, that was a bit scary for me to embrace. He is doing all those things for the right reasons, but it’s certainly a different take on this character than it was in the first two movies. He is betraying the trust of people around him that love him very much.

Q: That must have made it more fun to revisit this character though, right?

GB: Yes, it did. It allowed for a lot of twists and turns and hurt and pain. But it also opened him up to love and trust and new beliefs. I think it’s a movie very fitting into our times right now. To see that people trust and appreciate each other, they should have behaved a certain way. That’s a good message to put out there right now, don’t you think?

Q: So this script came along to make a third movie?