The Need For Formalisation Of EMS 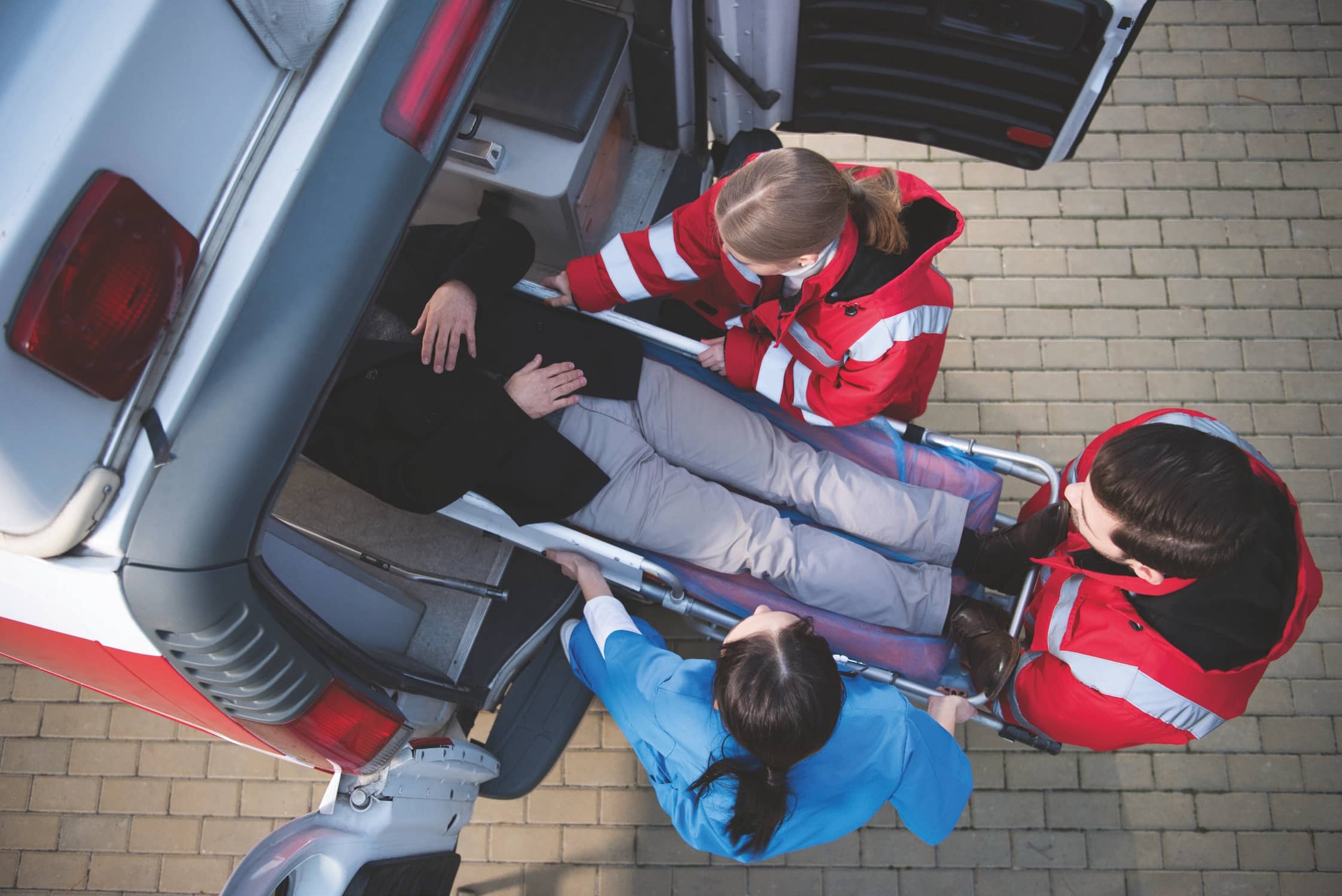 Over the years, Emergency Medical Services (EMS) in India has witnessed significant development, aided by advancements in medical technology, infrastructure, and skilled paramedics. However, with the lack of a dedicated medical/governing body responsible for its standardization, EMS services as a sector in India is still largely fragmented and disorganized. While private EMS services are available, they are usually expensive and lack common accessibility and awareness.