Social Commerce And Opportunities For Businesses 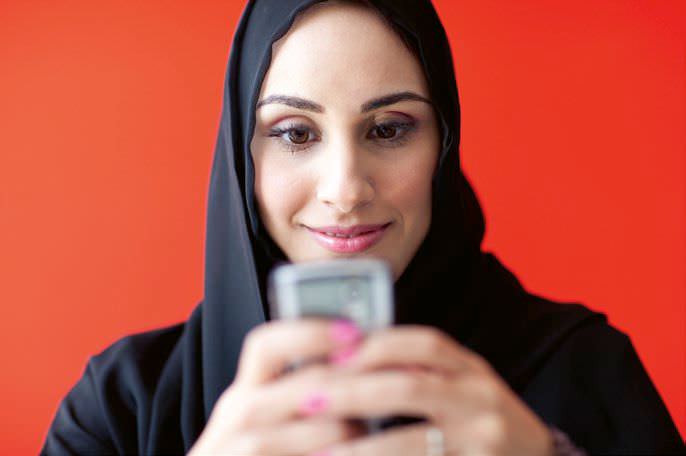 Your customers want to buy in social media channels, so why aren’t you selling to them there? Asks Sirish Kumar, CEO and co-founder of Telr.com

It’s an incredible statistic that we spend an extra 58 million hours on Facebook during Ramadan in the region. That’s 5 per cent more time than usual, according to the social media channel’s own statistics.

But is this matched by an increased effort by the region’s businesses to sell on the channel? I suspect not – and this is a lost opportunity, given that the Middle East embraces social media like nowhere else on earth. So why would this be?

That partially explains why there are teenagers out there with Instagram follower numbers that brands would die for. Teenagers are happy to act impulsively, to just get on with communicating in a channel that they inherently understand. Brands, on the other hand, have a tendency to over-think how they engage with social media.

This shouldn’t be the case. Social media can no longer legitimately call itself new – the most familiar channels such as Facebook and Twitter are now over a decade old. In internet years, that’s several generations that they’ve been around for. Indeed, the spur for the creation of the internet itself was effectively to build a social network – to allow connected devices to communicate directly with each other.

So we are not dealing with a new phenomenon here – quite the opposite, in fact, as behavioural patterns are now well established and understandable. What is relatively new, however, is how merchants small and large are using these channels to not just prospect and build audiences, but to directly monetise them – to use social media channels as both a store-front and a point of sale.

Here in the Middle East, we have one of the world’s highest rates of social media usage. Famously, 90 per cent of the UAE’s internet users also have an active Facebook account. Saudi Arabia has the highest YouTube per capita viewing figures of anywhere on Earth, and with a reported 310 million video views per day across the MENA region, only the US sees more activity on the channel.