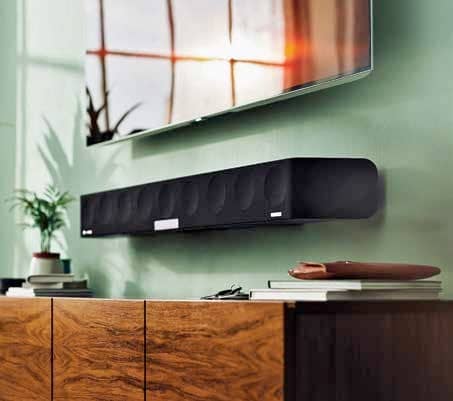 The Covid-19 pandemic has reportedly forced over a third of the world’s population into some form of home quarantine ranging from a 24-hour mandatory curfew in a few major cities to a partial lockdown in others.

Regardless, it means that almost all of us are now spending far greater amounts of time indoors and this has inadvertently resulted in a renewed focus on home entertainment options.

In a stroke of good fortune, German audio major Sennheiser – a 75-year-old audio company – launched its first-ever soundbar, the Ambeo Soundbar, in the months leading up to the time when stay-home orders began to kick in around the world.

While other audio manufacturers raced to release soundbars over the last few years, Sennheiser bided its time and worked at remedying some major drawbacks among existing soundbars.