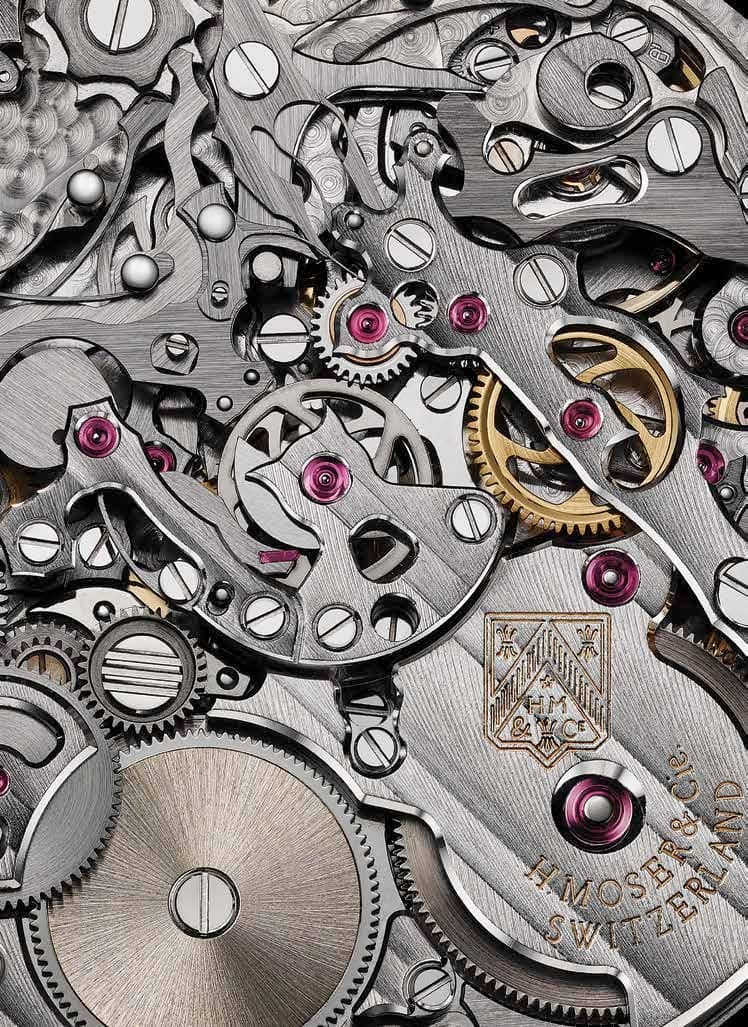 Edouard Meylan, the CEO of independent watchmaking house H. Moser & Cie, makes the strongest case yet for a more collaborative approach to watchmaking and the sharing of knowledge and know-how with anyone willing to learn

Don’t preach to Edouard Meylan about status quo. Even worse, don’t ask him to bend his principles.

In January 2015, hours after the Swiss National Bank removed the 1.20 limit peg of the Swiss franc to the euro – a move that could spell disaster for small businesses like his – Edouard as CEO of H. Moser & Cie drafted a fiery open letter to the pres­ ident of the national bank threatening to take his company two kilometres across the border from Schaffhausen in Switzer­ land into Germany. He didn’t go through with it, but that letter went a long way into shaping Edouard’s image as a no­nonsense CEO unafraid to dissent.

Another example can be found in 2016 when at the height of a frenzy where the Swiss watch players were obsessing over the implications of the arrival of the Apple Watch, Moser quietly went about launch­ ing the Swiss Alp Watch whose silhouette resembled that of the Apple timepiece, but instead featured a fully mechanical move­ ment inside. Positioned as the Swiss watch industry’s reply to Apple, the watch received a rapturous reception from mainstream media like The Wall Street Journal and CNN, far beyond traditional niche watchmaking publications, making Moser a more familiar name even among non­watch enthusiasts too. (One estimate suggested that the digital visibility of that product potentially gener­ ated hundreds of millions views.)

The following year, Moser decided to stop using the ‘Swiss Made’ label on its watches after regulators in the country introduced new laws requiring 60 per cent of the value of a watch to be generated in Switzerland (up from 50 per cent) for it to be called Swiss Made. Edouard’s response? Moser launched what it referred to as “the most Swiss watch ever created” – a 42mm unique timepiece called the Swiss Mad Watch that housed an HMC327 mechanical calibre and whose case was made entirely of cheese.

“You see a lot of CEOs who don’t want to change traditions, question traditions or challenge history. My father was quite out­ spoken and always ready to do that. What I do is probably indirectly inspired by my father,” says Edouard, referring to his father Georges­Henri Meylan, the former CEO of Audemars Piguet who went on to estab­ lish a company called MELB Holding that acquired Moser in 2012.

MORE STORIES FROM GULF BUSINESSView All