Space Mining Comes Down To Earth 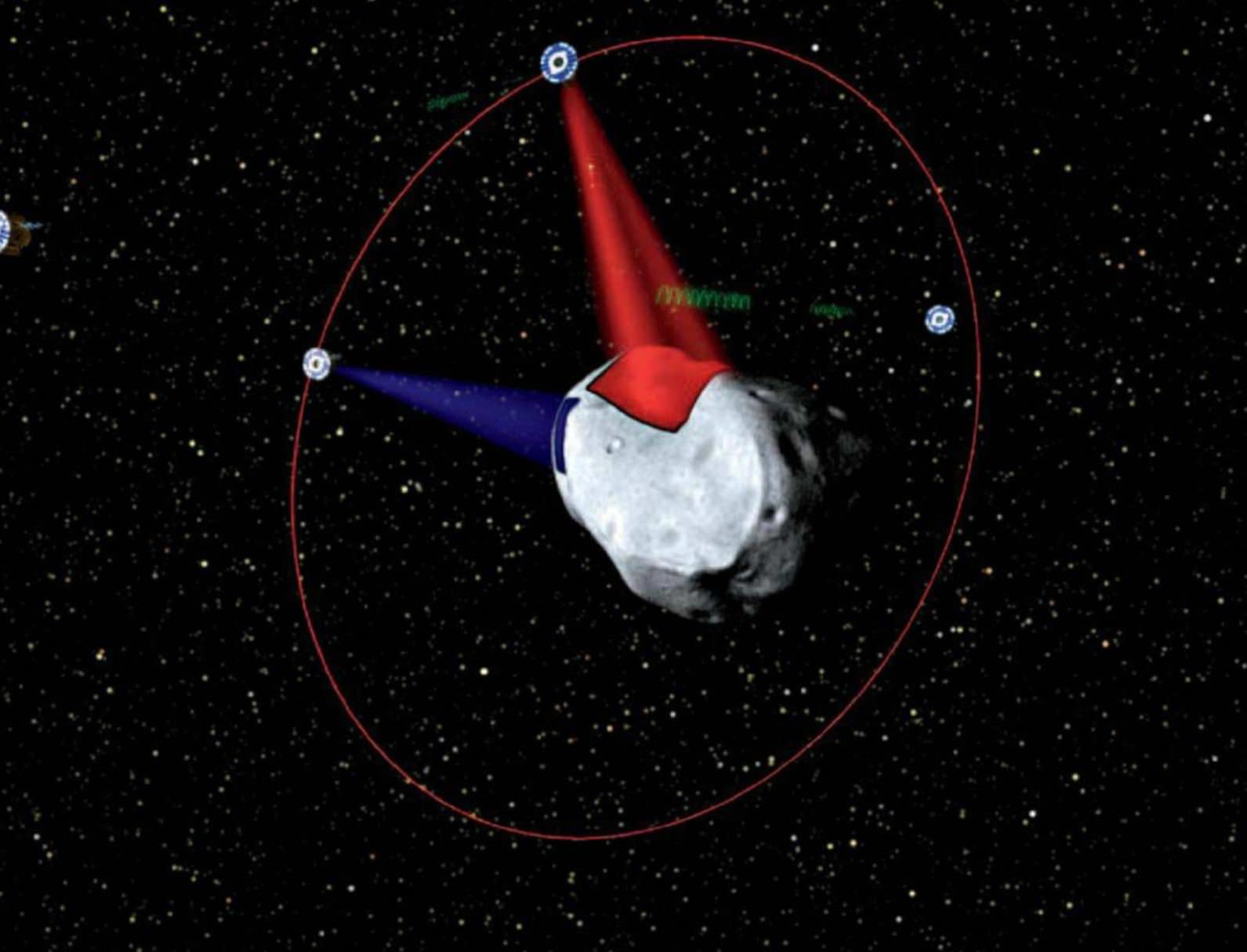 No other industry is as high-risk, high-reward as asteroid excavation.

MINING ASTEROIDS for either the VENTURE minerals they contain or the water they hold isn’t some outlandish fantasy. In an interview three years ago, astrophysicist Neil deGrasse Tyson said that Earth’s first trillionaire would be “the person who exploits the natural resources on asteroids.”

A number of entrepreneurs are taking their shot. The splashiest space-mining startup, Planetary Resources, was founded in 2012 and boasts investors including movie director James Cameron and Google cofounder Larry Page.

At the start of 2018, Planetary Resources was literally flying high. It had just launched a brand-new miniature satellite of its own design, one that would use a mid-wave infrared imager to sniff out sources of water beyond Earth’s atmosphere. It was the first step toward its longer-term mission to eventually stake the first asteroid-mining claim.

Two years earlier, the company had raised $21 million, and then another $28 million through a partnership deal with the government of Luxembourg—a country trying to position itself as the Earth-based hub for all things interplanetary mining–related.